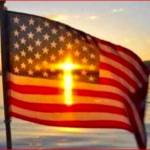 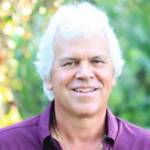 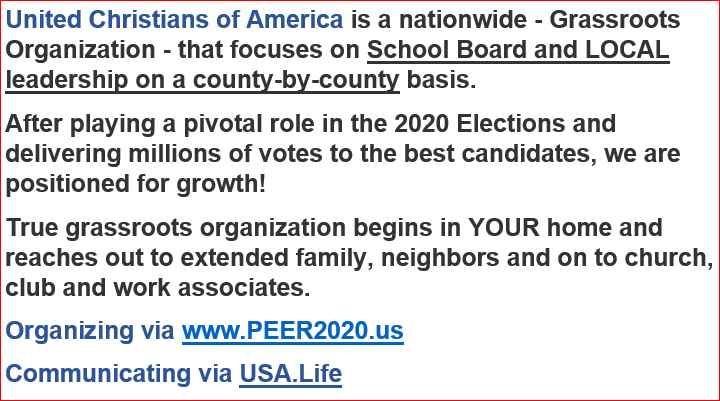 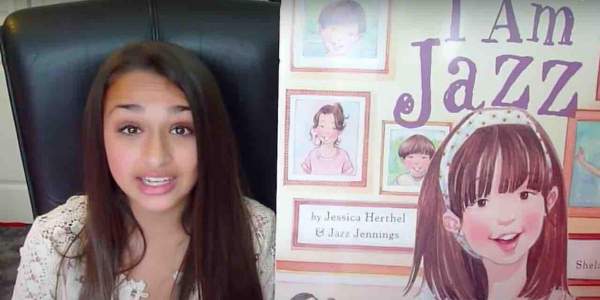 A Washington state school district is circling the wagons amid complaints over a teacher who read a transgender-affirming children's book to first-grade students recently.What are the details?
The hubbub unfolded after Young America's Foundat
Please log in to like, share and comment! 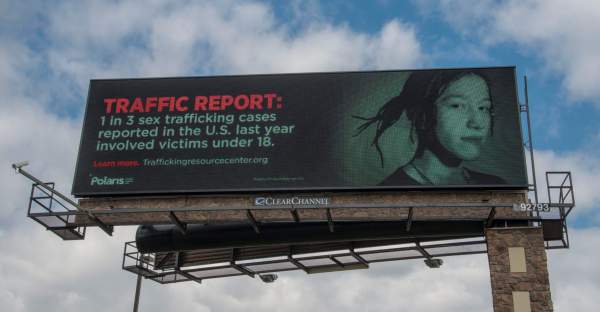 How Biden's Border Policies Are Worsening Scourge of Human Trafficking

What does the Bible say?
World peace through diplomacy?

WHO does not long for the end of all wars? Basically, national and international conflicts should be solved through diplomacy. Some think that if politicians and heads of state would cooperate properly, it should be possible to abolish wars. However, we are probably like others who are disappointed with the results of diplomatic efforts. Although diplomats have been ratifying treaties, drafting resolutions, and conferring at summit meetings for centuries, only a handful of problems have been permanently resolved.

The Bible has much to say on the subject of diplomacy and peace. For example, it answers the following questions: Why has diplomacy so far been unable to bring about peace? Should Christians get involved in politics? How will true peace eventually be achieved?
What stands in the way of peace?

The Bible describes several instances where personal contacts led to peace. For example, Abigail was able to skillfully convince David and his soldiers not to retaliate against her household (1 Samuel 25:18-35). Jesus spoke in a parable of a king who had no reasonable choice but to send out a legation and solicit peace (Luke 14:31, 32). As the Bible shows, diplomatic action can help resolve conflicts in some cases. But then why do official peace negotiations often have so little success?

The Bible predicted our difficult times in detail. Satan the devil, through his evil influence, would ensure that people would be "amenable to no agreement, . . . brutal, without love of good, traitors, rash, puffed up with pride" (2 Timothy 3:3, 4; Revelation 12:12). According to the prophetic words of Jesus, the conclusion of the present system of things was to be marked by "wars and reports of wars" (Mark 13:7, 8). Who will deny that war is always willingly waged? In view of this, it is hardly surprising that international peace efforts so often fail.

The following fact should also be borne in mind: even if diplomats struggle to avoid conflict, individuals are first and foremost committed to the interests of their own country. This is what diplomacy is fundamentally about. Should Christians be involved in such matters?

The diplomats of this world have neither the ability nor the power to provide lasting solutions, no matter how motivated they may be.
Christians and Diplomacy

The Bible advises, "Put not your trust in noble men, nor in the son of the earth man, with whom there is no salvation" (Psalm 146:3). This conveys the idea that the diplomats of this world have neither the ability nor the power to provide lasting solutions, no matter how motivated they may be.

Is this why Christians are indifferent and disinterested in what is happening in the world? Does human suffering leave them cold? No, quite the opposite. The Bible describes true worshippers of God as people who "sigh and groan" at the terrible things they witness (Ezekiel 9:4). But Christians, in short, trust that God will provide peace because He has promised it. Shouldn't peace mean the end of all wars? It is precisely this peace that God's kingdom guarantees (Psalm 46:8, 9). Moreover, God's kingdom will ensure unrestricted security and well-being for all the inhabitants of the earth (Micah 4:3, 4; Revelation 21:3, 4). Diplomatic efforts or so-called peace missions can never bring about such comprehensive peace.

The prophecies of the Bible and past experience clearly show that if one hopes for diplomatic efforts, one will only be disappointed. On the other hand, those who place their hope in Jesus Christ and support God's Kingdom will see their desire for true peace fulfilled - indeed, they will enjoy peace that lasts forever! (Psalm 37:11, 29).

On page 18 of the English health authority the following is shortened and translated:

From the third wave (ed. note: from autumn 2021): most deaths will occur in people who have received 2 doses of vaccine, even without any decline in vaccine protection or the emergence of a variant that escapes vaccines.

"This shows that most deaths and admissions in a post-roadmap resurgence are in people who have received two vaccine doses, even without vaccine protection waning or a variant emerging that escapes vaccines.

The resurgence in deaths is dominated by those who have received two doses of the vaccine!!!!!

That is, all those who enjoy supposedly total vaccine protection through compulsory vaccination.

"The resurgence in both hospitalizations and deaths is dominated by those that have received two doses of the vaccine, comprising around 60% and 70% of the wave respectively. This can be attributed to the high levels of uptake in the most at-risk age groups, such that immunization failures account for more serious illness than unvaccinated individuals."

fall in love with life....
never forget to dream...
he live small miracles every day.

United Christians of America is a nationwide - Grassroots Organization - that focuses on School Board and LOCAL leadership on a county-by-county basis. After playing a pivotal role in the 2020 Elections and delivering millions of votes to the best candidates, we are positioned for growth! True grassroots organization begins in YOUR home and reaches out to extended family, neighbors and on to church, club and work associates.