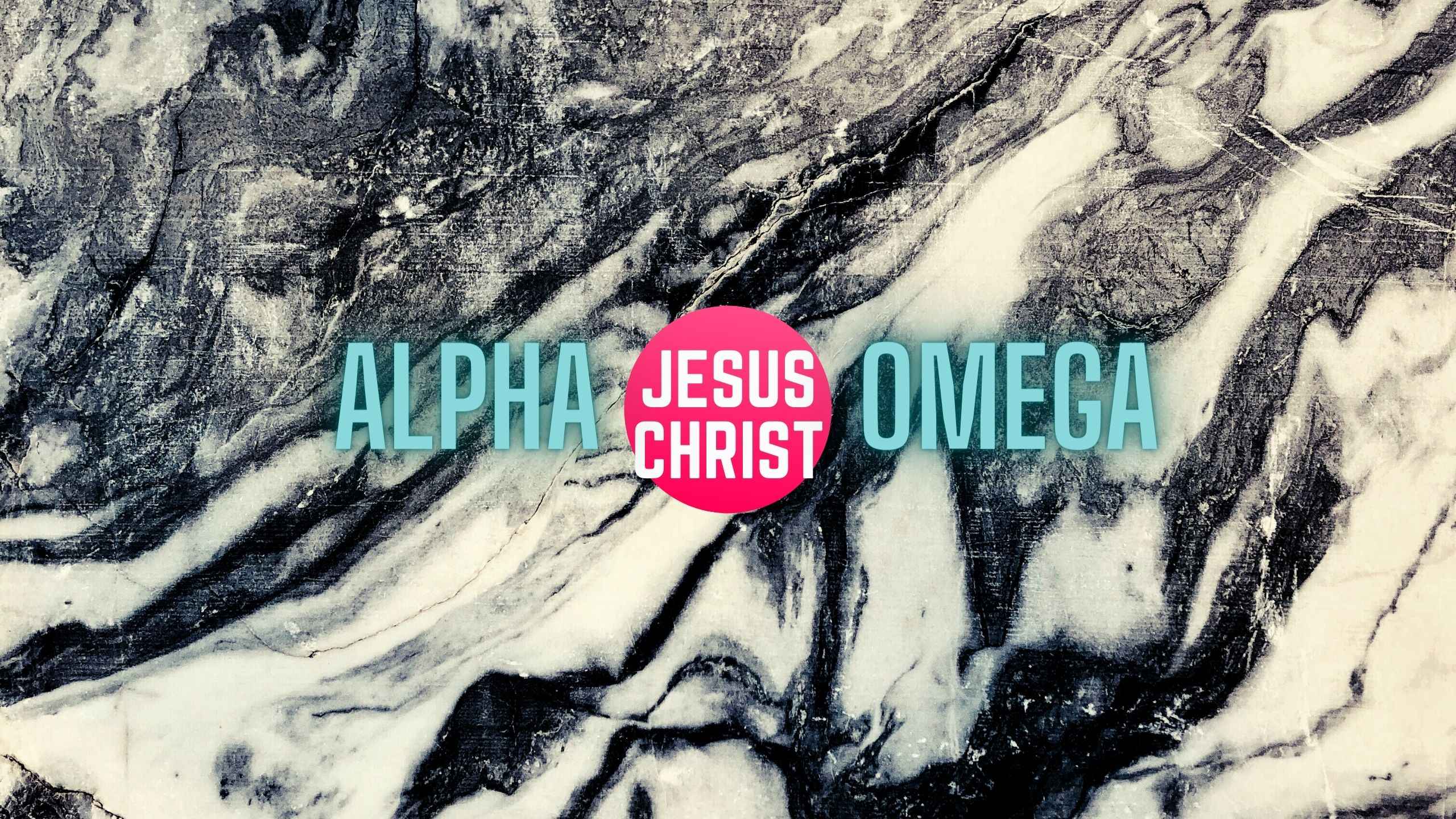 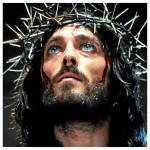 You just have to laugh at the stupidity of dems and all those supporting the "NEW RELIGION" OF COVID 19. Take a glance into what they are trying to enforce now.

Do not be deceived, your enemy, the devil, roams around seeking whom he can devour. Be wise, be vigilant, DO NOT BE AFRAID. Rather expose the lies of satan and share the GOOD NEWS OF JESUS CHRIST that his finished work on the cross at Calvary and blood alone can save the sinner from eternal separation from God Almighty.

1964 Original Script:
“If I were the prince of darkness, I would want to engulf the whole world in darkness. I’d have a third of its real estate and four-fifths of its population, but I would not be happy until I had seized the ripest apple on the tree — thee. So, I would set about however necessary to take over the United States.

“I’d subvert the churches first, and I would begin with a campaign of whispers. With the wisdom of a serpent, I would whisper to you as I whispered to Eve: ‘Do as you please.’

“To the young, I would whisper that the Bible is a myth. I would convince the children that man created God instead of the other way around. I’d confide that what’s bad is good and what’s good is square. And the old, I would teach to pray after me, ‘Our Father, which art in Washington ...’

“Then, I’d get organized, I’d educate authors in how to make lurid literature exciting so that anything else would appear dull and uninteresting. I’d peddle narcotics to whom I could. I’d sell alcohol to ladies and gentlemen of distinction. I’d tranquilize the rest with pills.

“If I were the devil, I would encourage schools to refine young intellect but neglect to discipline emotions. I’d tell teachers to let those students run wild. And before you knew it, you’d have drug-sniffing dogs and metal detectors at every schoolhouse door. With a decade, I’d have prisons overflowing and judges promoting pornography. Soon, I would evict God from the courthouse and the schoolhouse and then from the houses of Congress. In his own churches, I would substitute psychology for religion and deify science. I’d lure priests and pastors into misusing boys and girls and church money.

“If I were the devil, I’d take from those who have and give to those who wanted until I had killed the incentive of the ambitious. What’ll you bet I couldn’t get whole states to promote gambling as the way to get rich?

“I’d convince the young that marriage is old-fashioned, that swinging is more fun and that what you see on television is the way to be. And thus, I could undress you in public and lure you into bed with diseases for which there are no cures.

“In other words, if I were the devil, I’d just keep right on doing what he’s doing.”

Please follow me on Bitchute for even more videos!
https://www.bitchute.com/channel/csR54FwSvSfO/

It's all been planned out many years ago... the question is are you going to surrender or live free?

It's time to unplug and actually live reality. 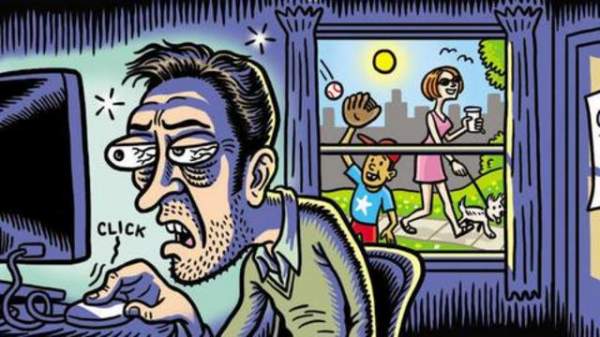 It's time to turn off your television, laptop, and phones. Open up the word of God and read what God has to say about technology (it ain't good) THEN go outside and enjoy this amazing world He created for us to enjoy. Don't worry I
Please log in to like, share and comment!

Hey Christian... When did you stop believing in Jesus Christ and start worshiping the mask system?

This is the week Jesus was crucified and raised to life! It is by HIS SHED BLOOD WE ARE SAVED... nowhere in scripture does it say a mask will save you?

Oh how foolish you are to deny the power of Jesus blood. There is no greater time than right now to repent of your idolitry and false sense of security and once and for all place 100% of your faith in Jesus Christ, God Almighty!

Exposing the lies of satan through today's headlines while sharing the good news of Jesus Christ from the word of God! 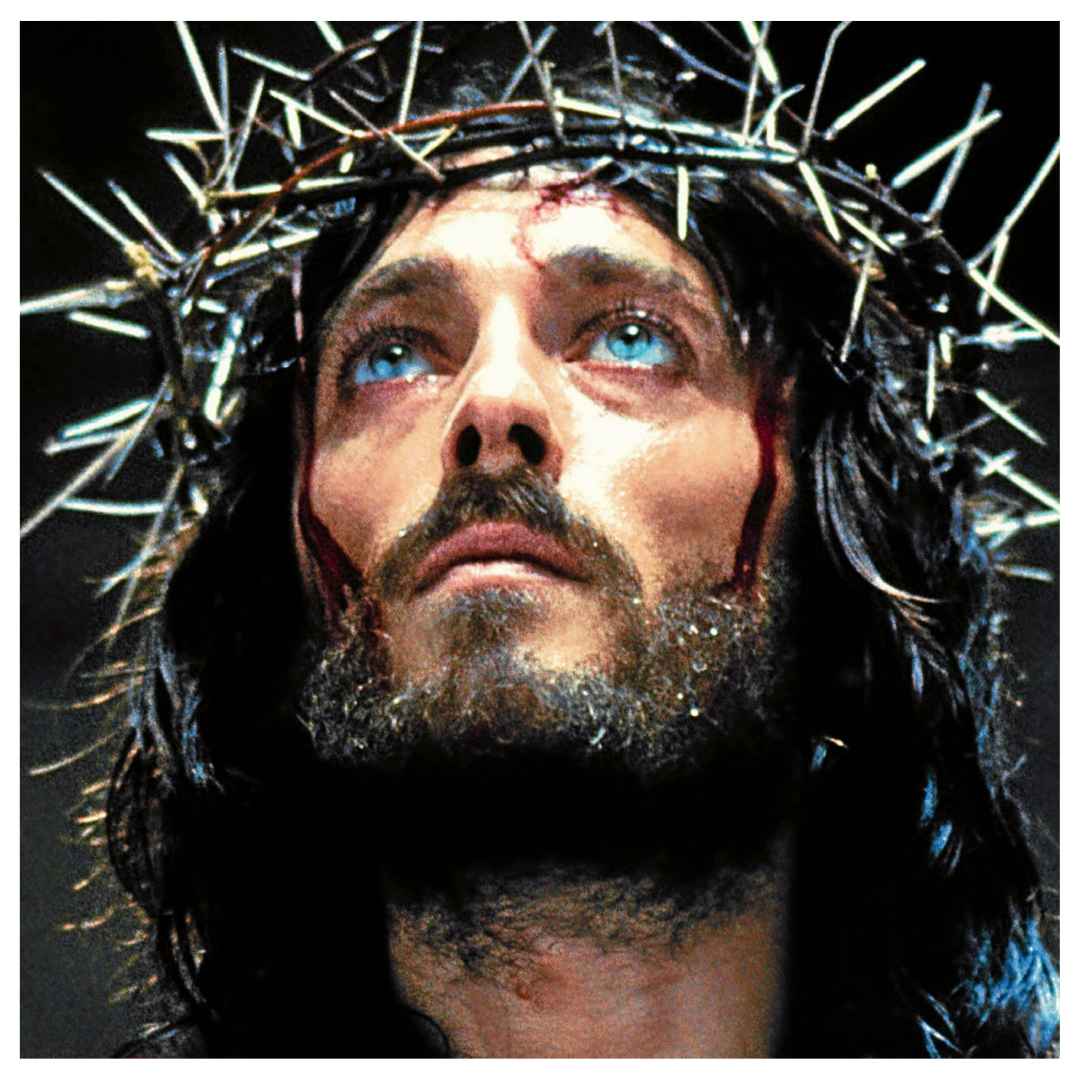