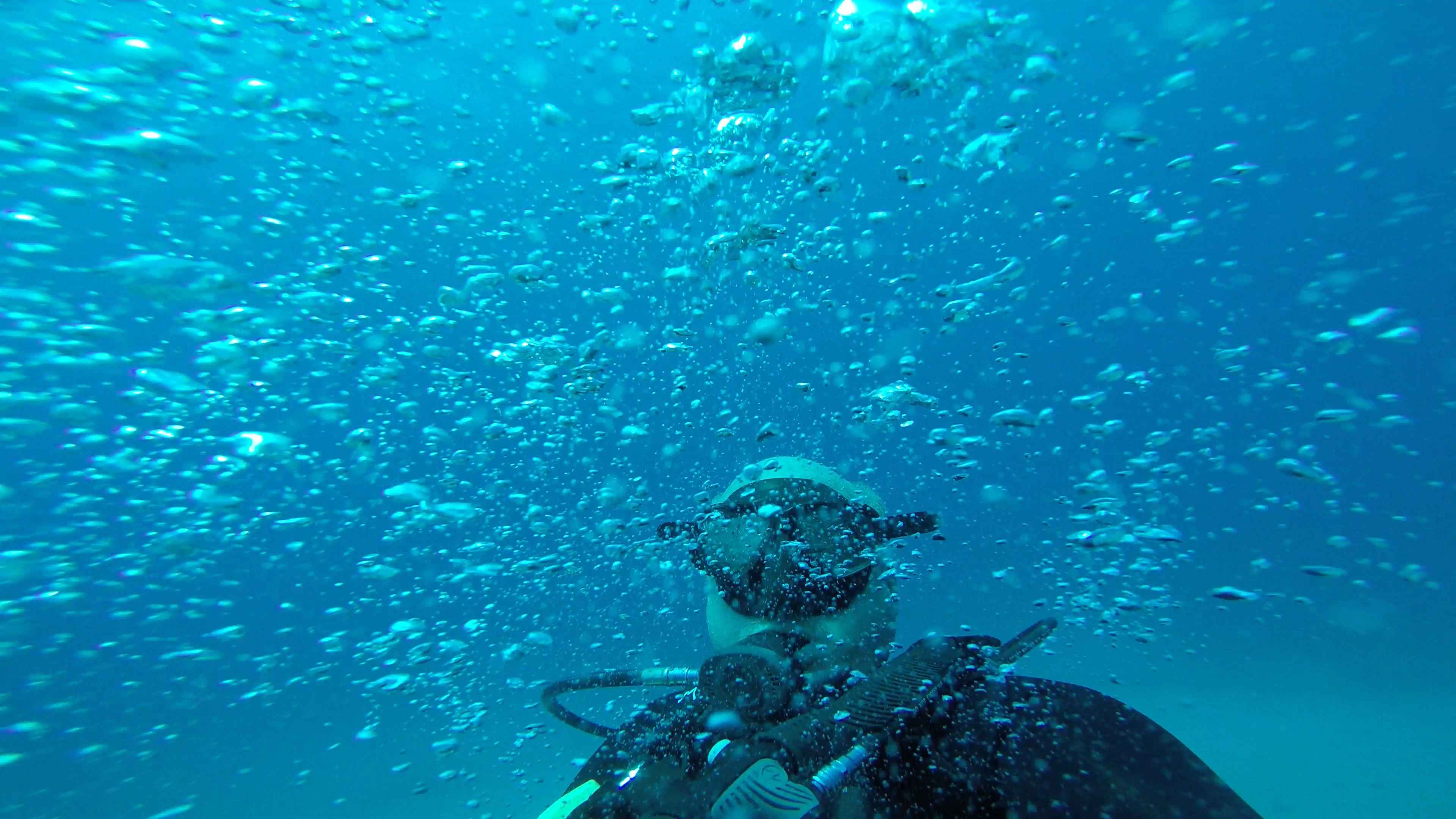 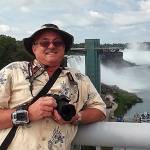 The U.S.A. ceased to have a legitimate president today. The ignorant liberal masses and the Chinese are celebrating.

It is no surprise that the Harris/Biden regime immediately started spewing their rhetoric about Trump supporters. In addition to being deplorable, we are now labeled as terrorists too.

At the same time they say they want "healing". We all know that "healing" to them means conservatives surrender.

All that plays well with the ignorant liberal masses. Thinking people see through it. I will show the Harris/Biden regime just as much respect as they showed President Trump.

This is one of the best news programs I have seen in a long time, particularly the ending. As he says, Donald Trump did his part. Now it is our turn. https://youtu.be/drGyyRS66fk

The Chinese are celebrating today. They will own the White House in 13 days.

Governor Mike Huckabee has asked that we share this from Newt Gingrich:

“I’ve been active in this since 1958; that’s 62 years. I’m the angriest I have been in that entire six decades. You have a group of corrupt people who have absolute contempt for the American people, who believe that we’re so spineless, so cowardly, so unwilling to stand up for ourselves that they can steal the presidency, and we’ll wring our hands, bring in a few lawyers, and do nothing.
"My hope is that President Trump will lead the millions of Americans who understand exactly what’s going on: [that] the Philadelphia machine is corrupt, that the Atlanta machine is corrupt, the machine in Detroit is corrupt, and they’re trying to steal the presidency, and we should not allow them to do that.
"First of all, we should lock up the people who are breaking the law. You stop someone from being an observer –- you just broke federal law. You hide and put up paper so nobody can see what you’re doing –- you just broke federal law. You bring in ballots that aren’t real –- you just broke federal law.
"I am sick and tired of corrupt left-wing Democrats who believe that we are too timid and too easy to intimidate, and therefore they’ll just go out and steal it...You are watching an effort to steal the presidency of the United States, and this is not about Donald Trump. This is about the American people, [who] have the right, in an honest election, with honest, legitimate ballots, to pick their leader. Or are we now just sheep, to be dominated by the high-tech businesses, the news media, and the various political machines?...This is a crisis in the American system, comparable to Washington on Christmas Eve or...Lincoln at Gettysburg. This is a genuine, deep crisis of our survival.”
Gingrich said that in any precinct in which Republicans were not able to observe, the votes should be taken back –- “strip those votes out, do not count them, because they’re by definition corrupt.”

Its not about Donald Trump, it is about us, the American people. Are we willing to fight for our freedom and liberty. We must answer this question .

Government by the people for the people or servants of our own government. Patriots we must rise.
PLEASE COPY AND SHARE!

It was fun experimenting with the camera. The 300mm lens doesn't replace a telescope, but I was able to capture Jupiter and Saturn. The Christmas lights across the lake from where I was made some nice reflections. 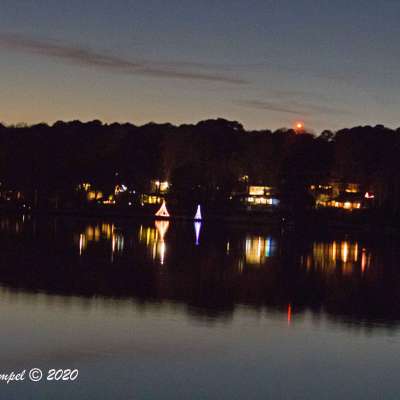 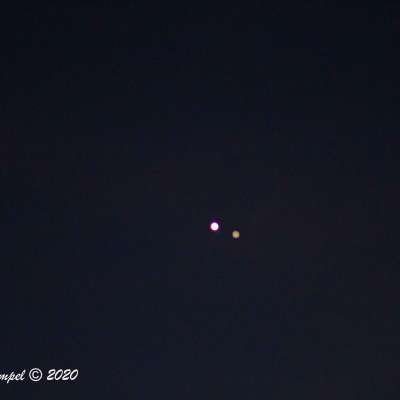 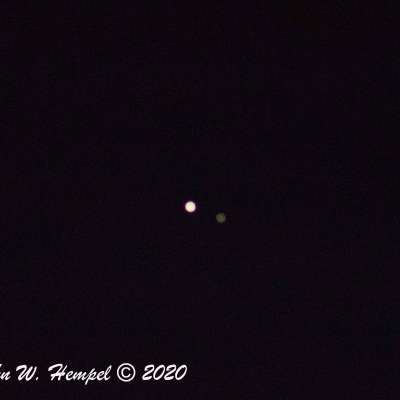