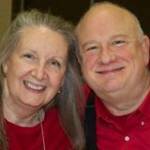 Is Paul’s appeal in 1 Cor 15:3-8 based a call for blind faith or a demonstration of evidence? So what? 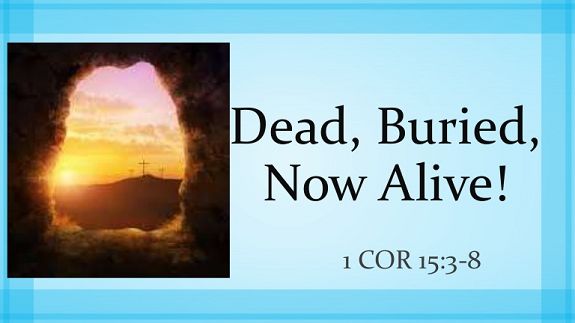 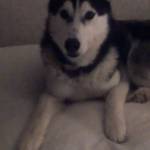 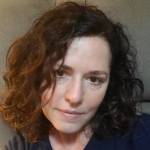 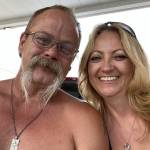