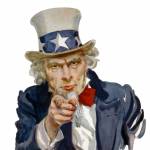 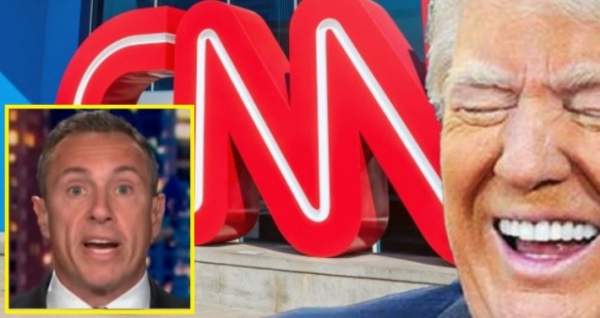 President Trump Weighs In On Fredo Cuomo Being 'Suspended Indefinitely' From CNN And What He Says Is CLASSIC! 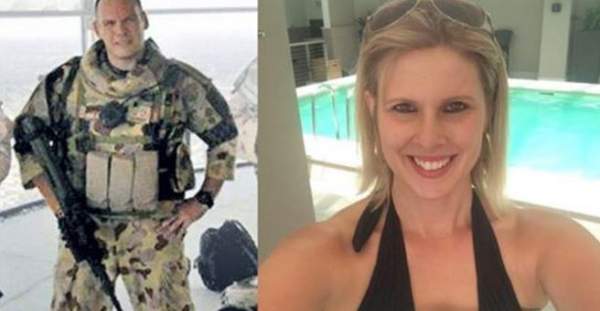 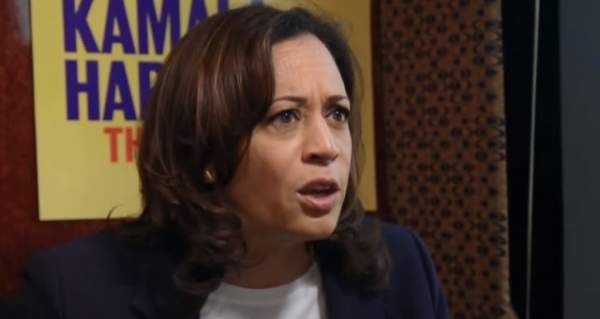 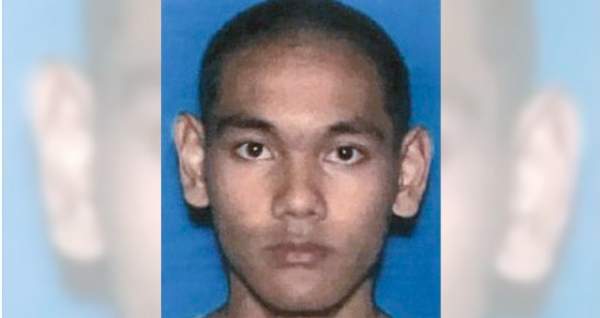 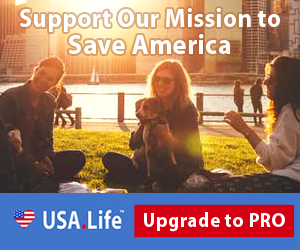