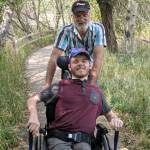 In the 1960’s a man named Mao Tse Tung told young people in China that the nation had suffered because of the “rich landowners,” the “bourgeois capitalists.” Those words were used to put a target on the back of any who owned anything. Literally. If they were prospering, and you were poor, then it was unfair and action was required. He organized the youth into groups called the Red Guards to bring about social justice. They were empowered to take any action they wanted against the the adults around them. So they destroyed or stole their property and put them on public platforms to be beaten with sticks. They created a humiliating punishment called “the airplane” in which the tortured soul’s arms were pulled straight behind the body like swept jet wings, and then they took clippers and cut their hair off to the scalp with a viciousness that left the victim bloodied.

The wrath spread to any that the mob wanted to target. So not surprisingly, they also beat their own teachers and destroyed schools. Anyone of influence was viewed as a threat to the new social order and purged. Religious and cultural relics were destroyed. All of this was part of the plan to destroy the “Four Olds” - old ideas, old customs, old culture and old habits. Society collapsed from the chaos and pain, all carried out in the name of socio-economic purification. It had to be done. Mao smiled approvingly, cementing his power via these young agents of terror.

This Great Proletarian Cultural Revolution that began in 1966 ultimately resulted in an estimated 1.5 million deaths and banishment of 20 million more (to rural areas and poverty). In the end, the people of China were left powerless and the state grew into the all-powerful communist regime that we know today, the one that “disappears” journalists, doctors, professors, ethnic and religious minorities, and anyone else who exercises unapproved speech.

And the poor are still poor.

And here we are in the USA in 2020, with mobs ravaging business owners. Somewhere along the way in years past the voices of insurrection found and collected disenfranchised youths and whispered in their collective ears in a way that would make Mao smile. They heard the message of unfairness, of social injustice, and it resonated to them. Their anger was built to an explosive level. And then a sudden spark, the catalyst that the fathers of anarchy had been waiting for. This, they tell them, is the time. Go out and inflict pain to achieve justice. Tear down and destroy. Loot and burn. Make the privileged kneel and confess their sins. Do it with a righteous vengeance to any who have more than you or who dare to defy your power. Tear down symbols of the past. Enforce limits on speech. A new day has come. You, the youth of America, are the key. And so they have.

Ultimately, they will be discarded, just as they were in China. The puppet masters will have achieved their goal, the dismantling of the American Olds ... individual liberty and the system of capitalism. The state will rule with supreme authority, freed of the limitations of the old outdated Constitution for the sake of New Ideals. The mob will have served its purpose.

And the poor will still be poor. https://youtu.be/3n5_D59lSjc 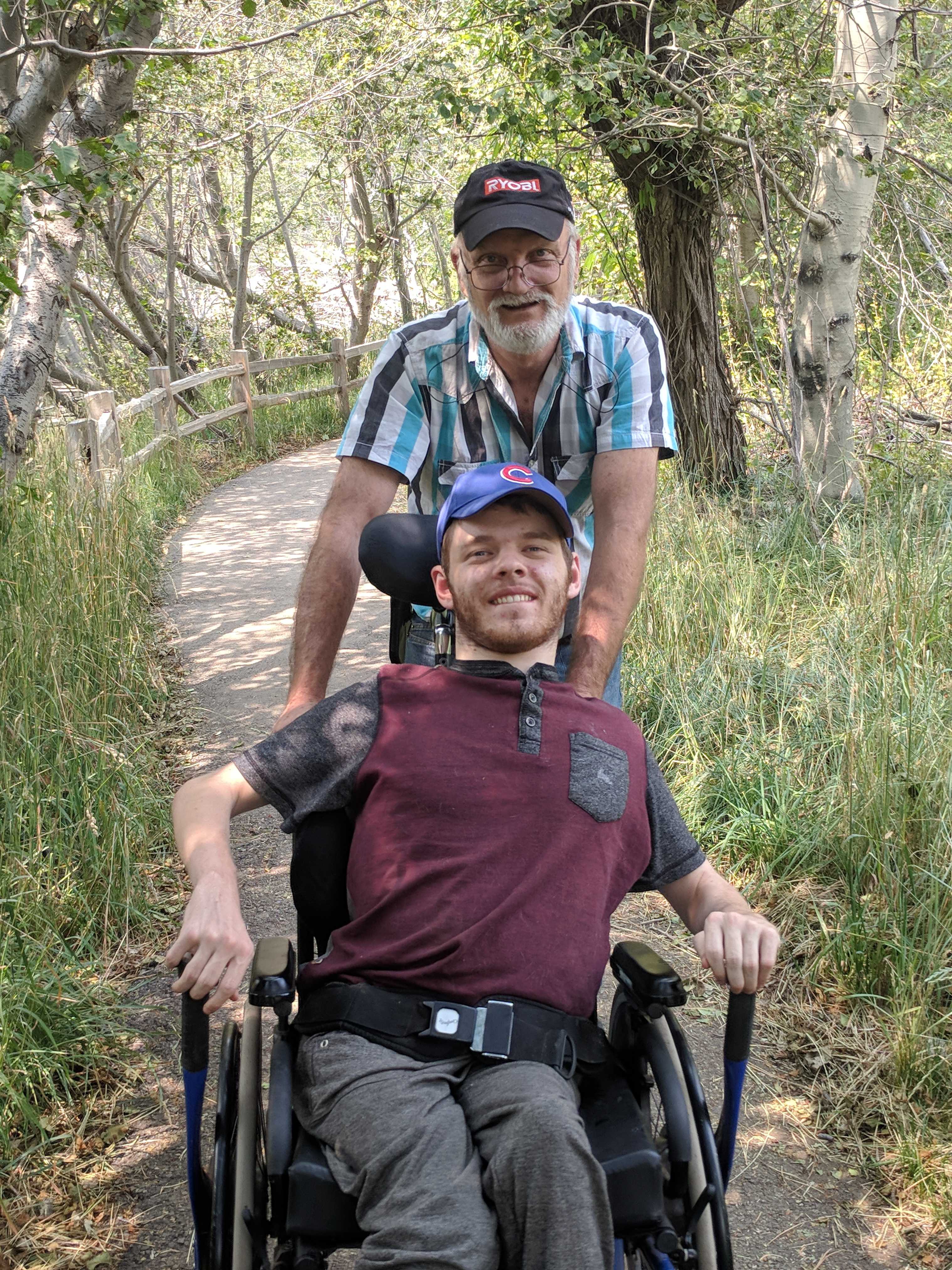 You have poked Bofinger