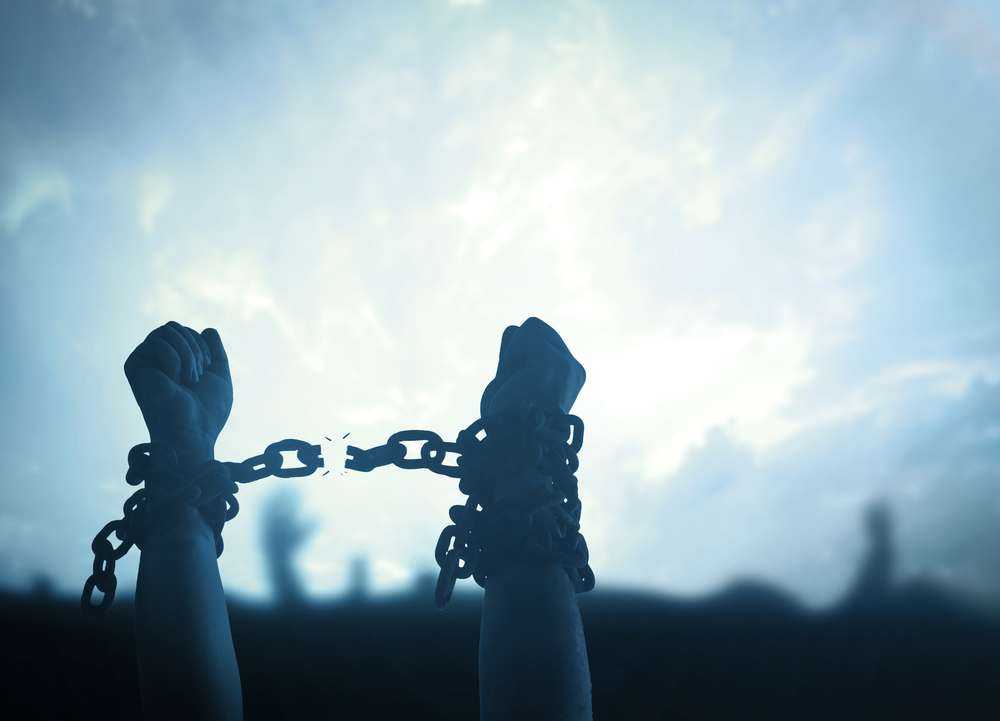 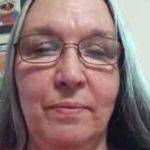 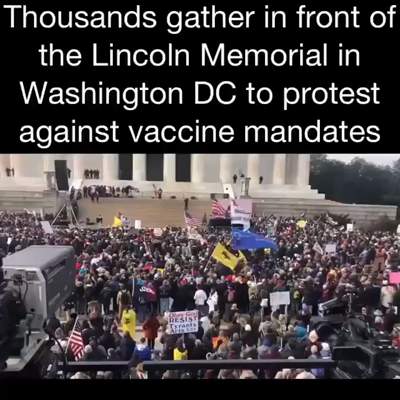 On Jan. 14, DirecTV, one of the largest U.S. pay-TV providers, said it plans to drop OAN, which has been criticized for spreading misinformation about the pandemic and the 2020 election. DirecTV’s decision was first reported by Bloomberg News.

The satellite-TV provider said it notified OAN’s owner, Herring Networks Inc., that it plans to stop carrying the company’s two channels when their contract expires. Herring Networks also owns AWE, a lifestyle channel that stands for “A Wealth of Entertainment.”

DirecTV’s contract with Herring Networks expires in early April, according to a person familiar with the matter.

Herring urged viewers to reach out to the cable-TV providers in their area -- including Charter Communications Inc., known as Spectrum, and Dish Network Corp. -- and “let them know that you would like for them to carry One America News.” 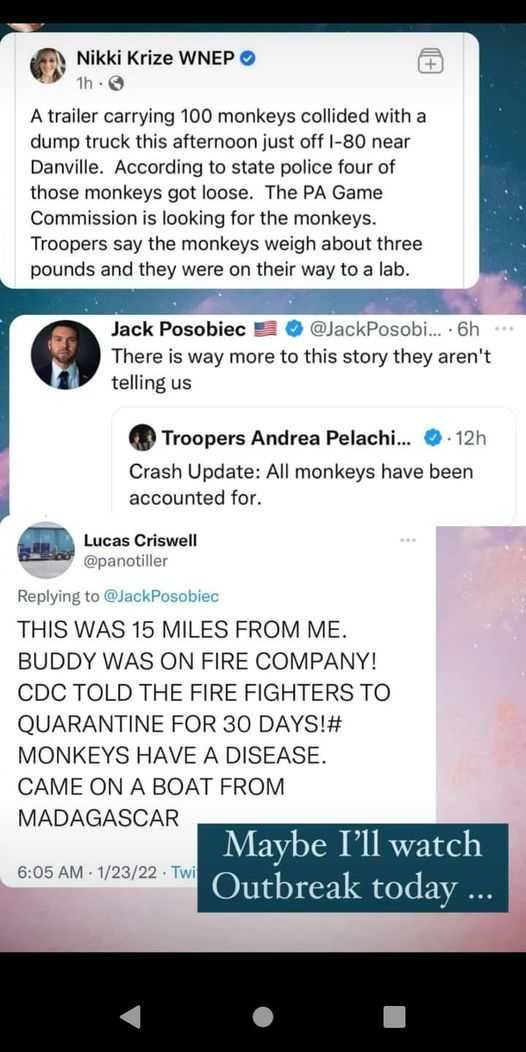 So, if Hillary and crew had been prosecuted and sent to jail maybe the 2020 election fraud we all know really happened, might not have happened? It is possible. If the DOJ under Trump would have been more aggressive in their investigations of themselves and the Russia delusion players, would the Democrats have had the nerve to try to steal 2020? I keep seeing folks say we should ignore the midterms in 2022 because 2020 didn't get fixed. Funny we didn't see them saying ignore 2020 cause 2016 wasn't fixed, did we?

Christine Wyrtzen
WHEN DID THINGS CHANGE FOR YOU?
I remember my first encounter with death as a child. My grandmother died when I was 13. One minute she was there, the next minute, she was gone. The kitchen was quiet, and when we walked in the door, the aromas of her Swedish baking were absent. Her two Siamese cats no longer greeted us. The change from her existing to not existing was a physical and emotional ‘thud’ to my gut.
I felt this shift again when my mother died. I was thirty. Yes, I knew she was dying; she had terminal cancer. But even as she grew weaker, the understanding of death could not be fully digested. I could still bring her flowers, make her coffee, sit on the edge of her bed and talk with her. But one day while visiting, she breathed her last and I looked death in the face. The shift was swift and radical. One moment she was with me. The next, she was not. She would no longer stand at the kitchen window when I drove in. Her laundry, washed with a detergent made of her favorite soap shavings, wouldn’t be hanging on the line. One can never quite prepare for death’s finality.
I don’t know if Adam knew what death meant when God warned him and set the only parameter he would have to follow. He could enjoy everything God made and partake of it but there was one tree that was forbidden. Should he disobey, there would be instant spiritual death and a progressive physical death.
Adam and Eve set a disastrous course in motion when they disobeyed. Initially, the shift they felt was a spiritual one. There was no more transparency without shame, no longer the anticipation of fellowship with God. In a moment, the shadows of distrust, fear, embarrassment, and perhaps even anger, visited their souls. Innocence was history.
Every person born encounters a moment when the spiritual death of Adam makes itself known in a way that is defining. It is that moment when innocence dies. You are probably sifting through your memories to remember the exact moment it happened to you, that instant when your view of life changed forever. For any who grew up in the best of homes, the awareness of spiritual death was more subtle, but over time, just as devastating. Bullying at school, competition between siblings, angry words spoken by a parent for which there was hopefully an apology; these series of events reveal an imperfect world and bring the gnawing feeling that no one is completely safe and perfectly loved.
The overarching plotline of the Bible is that mankind fell ~ then God sent a redeemer so that mankind could be saved from his sin. With that rescue, the full restoration of Eden would begin to blossom in his spiritual life. While we will all endure the gut-wrenching pangs of physical death, we know it’s temporary. We will live in the Eden of a new Heaven and new Earth where corruption does not exist. We will know what it is to be Adam and Eve in the land of perfection. God is, at this moment, preparing it as He once did when His Spirit hovered over the face of a dead planet and kissed it to life. 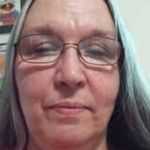