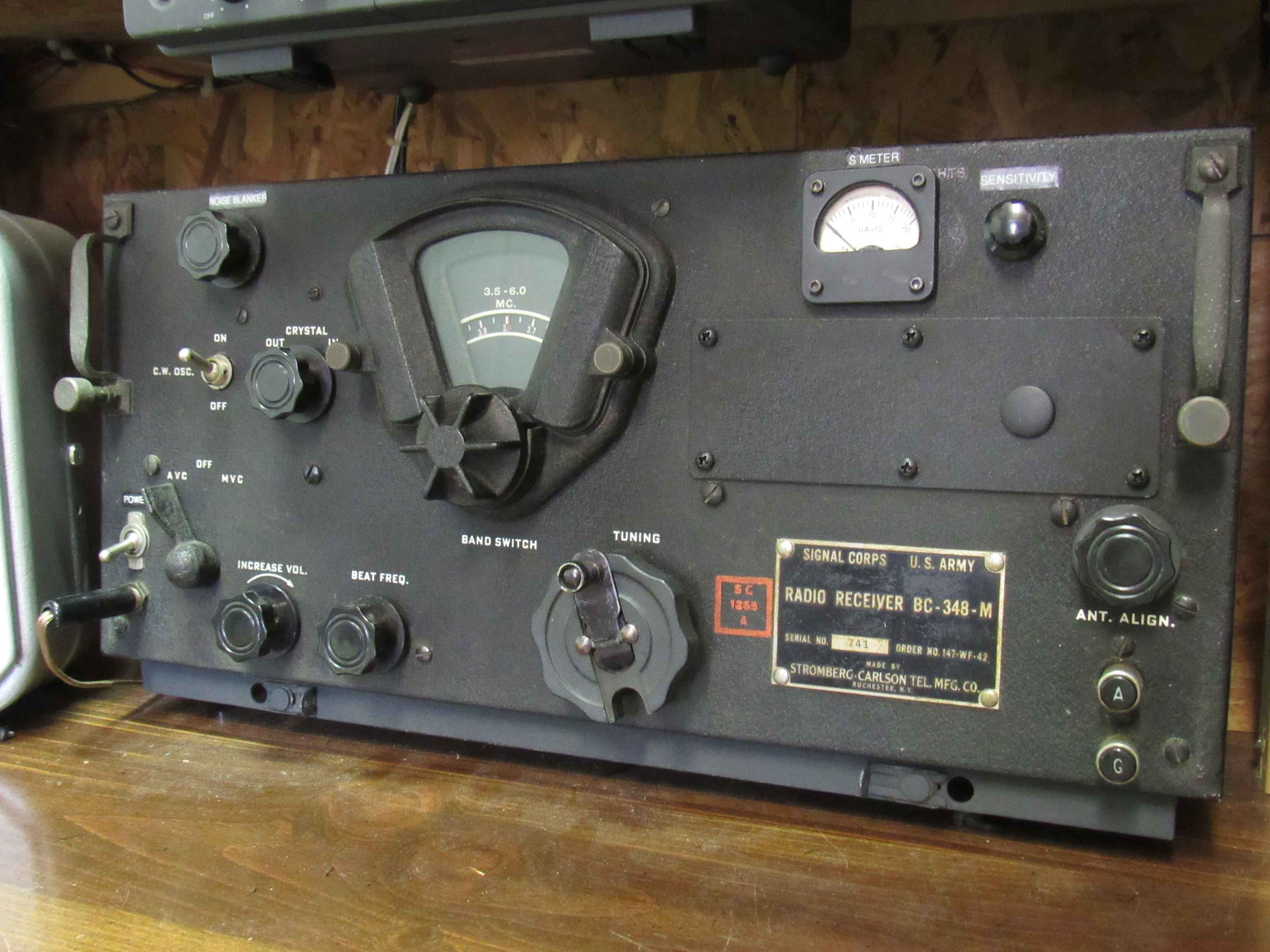 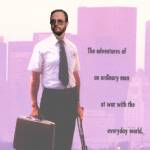 Based on my source (listed below) it appears that the book of Hebrews was intended for a particular audience, not surprisingly Greek Jews (who had converted to Christianity) as the author was a Greek Jew. It is also not surprising that these Greek Jews/Christians were Spiritually immature, near apostate, and in a state of persecution from intermingled and surrounding cultures, but especially the Romans. The American church will be forced to continue its slide to the Left if it expects to remain immune to the coming persecution under Biden and the Socialists.

The author said this starting in Ch5:11

11We have much to say about this, but it is hard to make it clear to you because you no longer try to understand. 12In fact, though by this time you ought to be teachers, you need someone to teach you the elementary truths of God’s word all over again. You need milk, not solid food! 13Anyone who lives on milk, being still an infant, is not acquainted with the teaching about righteousness. 14But solid food is for the mature, who by constant use have trained themselves to distinguish good from evil.

Thus it is clear that his letter is meant to confront the failure of his fellow Christians. They have strayed from God and from the Scriptures and are quite possibly only pretend “Christians” which is exactly what today’s church consists of.

In America, even today, the expression or Real Christianity and the behavior of Real Christians is frankly unacceptable even in the churches. In the Middle Ages all the way up to the Protestant Reformation, True Christians were routinely persecuted and murdered by the Catholic Church. Read Foxx’s Book of Martyrs. The only institution that has persecuted and murdered more Saints than the church itself is Islam. Today in America, because the average church attender has no real knowledge of the Scriptures and had never actually repented, we find that the few who have been willing to express and live Real Christianity most often find themselves on the outside of church rather than inside. This is the real reason America is in a downward spiral toward Hell.

In AD 49 and AD 64 two emperors of Rome, first Claudius and then Nero, began persecuting and expelling Christians from Rome.

In Hebrews 10:32-35:
32Remember those earlier days after you had received the light, when you endured in a great conflict full of suffering. 33Sometimes you were publicly exposed to insult and persecution; at other times you stood side by side with those who were so treated. 34You suffered along with those in prison and joyfully accepted the confiscation of your property, because you knew that you yourselves had better and lasting possessions. 35So do not throw away your confidence; it will be richly rewarded.
36You need to persevere so that when you have done the will of God, you will receive what he has promised.
Modern American “Christians” will not teach or express or live a life that brings persecution. Notice that I have underlined the word “confidence” in the Scriptures above. The Greek word that the translators interpreted as “confidence” is often translated as, “courage, boldness, or fearlessness,” to be expressed especially in the presence of political leaders, dignitaries, and other apostates. Of course if we are honest we must acknowledge that today’s church and today’s church attenders are anything but bold, courageous, or fearless. They won’t even tell the Truth in their own sanctuaries about our political leaders for fear of losing their tax free status. Nor will they tell the Truth of just how exclusive a club Christianity really is. “Not everyone who says, Lord, Lord, will enter the Kingdom of Heaven.” Church people pretend that ANYONE can be a Christian by simply saying the right words and attending church on a regular basis. But not according to the author of Hebrews.
This “liberal” gospel now taught in churches across America goes hand in hand with our liberal society. Thus no persecution, no conflict, no confrontation, no boldness, no courage required. Or you will be cancelled just as President Trump has been or worse you will hunted down and sent to prison for 10 to 20 years just for following some people into the Capitol.
The Democrats are now demanding that banks quit loaning money to Donald Trump, that he be permanently banned from ALL social media, and that his businesses be destroyed and stolen from him. And they are demanding that anyone who served with him in the White House also be treated likewise. Trump is more of a Christian than the rest of us put together……..joel
https://thirdmill.org/seminary..../lesson.asp/vid/181/ 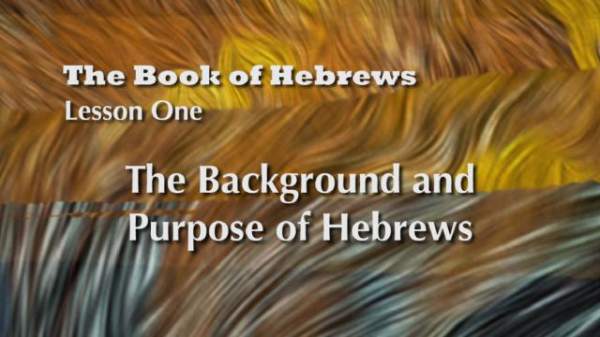 The Book of Hebrews: The Background and Purpose of Hebrews

Introduces perspectives on the author, audience, date and purpose of the book of Hebrews that can help us interpret the original meaning and apply this book to our modern world.
Please log in to like, share and comment!

Here is something I recently posted on FAKEBOOK after they reinstated my account after suspending it for seven days........

Banished from Fakebook for seven millennia (7 days).
FAKEBOOK accused me, tried me, found me guilty, and sentenced me to 7 days of hard labor.

MUST BE NICE TO BE A GESTAPO-LIKE organization with absolute power........

What does Fakebook define as "hate speech?" Anything that exposes the lies, the racism, the hypocrisy, the hate, the Godlessness, the domination, and the arrogance of the Democrat Party and their minions...........joel

Promoters of Socialism say that all people are equal and should be treated as such. But Socialism actually destroys human value, dignity, ownership, and hope........

When we declare everyone to be equal it actually devalues people. It's ironic. When everyone is equal you are easily replaced. You become generic and interchangeable. You are seen by corporations as nothing more than a plug-and-play resource.

No wonder Amazon workers are expected to hurt themselves in order to get the work done quickly. They are seen as worthless and to be quickly replaced if necessary. Amazon is a typical, Godless, Socialist, Democrat operated corp.........joel 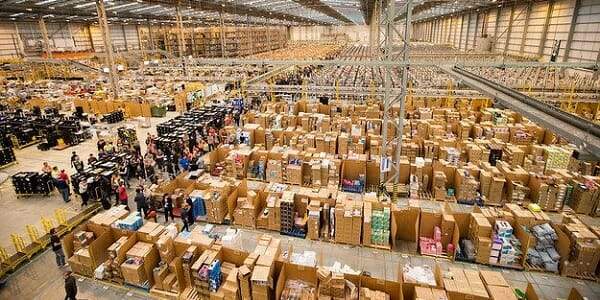 Amazon workers getting injured at higher rates compared to competitors

(FOX BUSINESS) – Amazon warehouse workers are allegedly getting injured more frequently and more severely compared to workers at rival companies, according to a new report. In 2020 alone, there were over 27,000 recordable injuries, according to findi
Please log in to like, share and comment!

EVEN AFTER EMAILS PROVE FAUCI IS AN AMERICAN TRAITOR BIDEN STILL WANTS TO CUDDLE WITH HIM...... 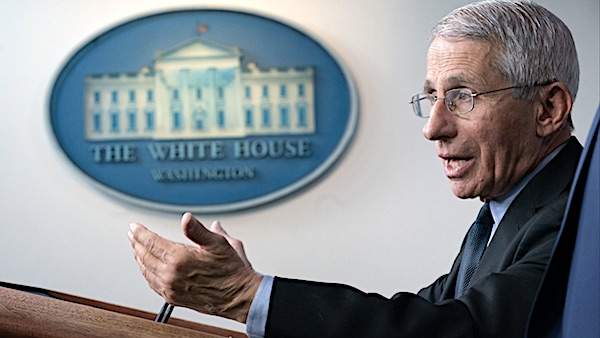 SNOPES...........Just another left-wing organization spewing lies and misdirection to the American people. I quit using SNOPES two decades ago when I caught them lying............joel 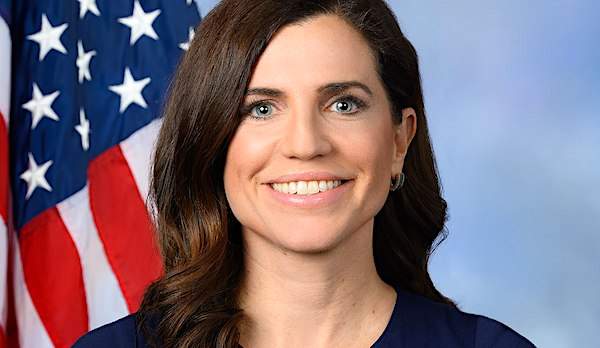 Snopes wonders if congresswoman vandalized her own home?

OVER A YEAR AGO I KNEW THAT IVERMECTIN AND HCQ WERE BOTH EFFECTIVE TREATMENTS FOR COVID.........

WHY DIDN'T EVERYONE KNOW THIS........????????? BECAUSE DEMOCRATS WILL USE AND ESCALATE ANY CRISES NO MATTER WHAT THIS COST IN HUMAN SUFFERING IN ORDER TO INCREASE THEIR POWER, WEALTH, AND DOMINANCE OVER THE AMERICAN PEOPLE......

This collapse of Western Culture is ALL traceable to the decline of Christendom......In other words the modern church is only a cheap imitation of what it should be...It is too weak and cowardly to say and do the things that would promote persecution..... joel 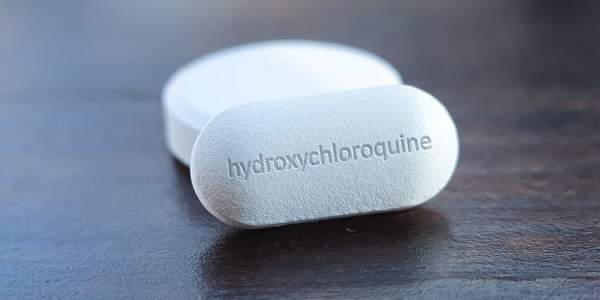 (SOURCE) – Hydroxychloroquine for use with COV patients is still banned in hospitals across the country but not for almost anything else. You can use it for literally anything else. It was politicized because Donald Trump suggested it might be a medi
Please log in to like, share and comment!
Load more posts 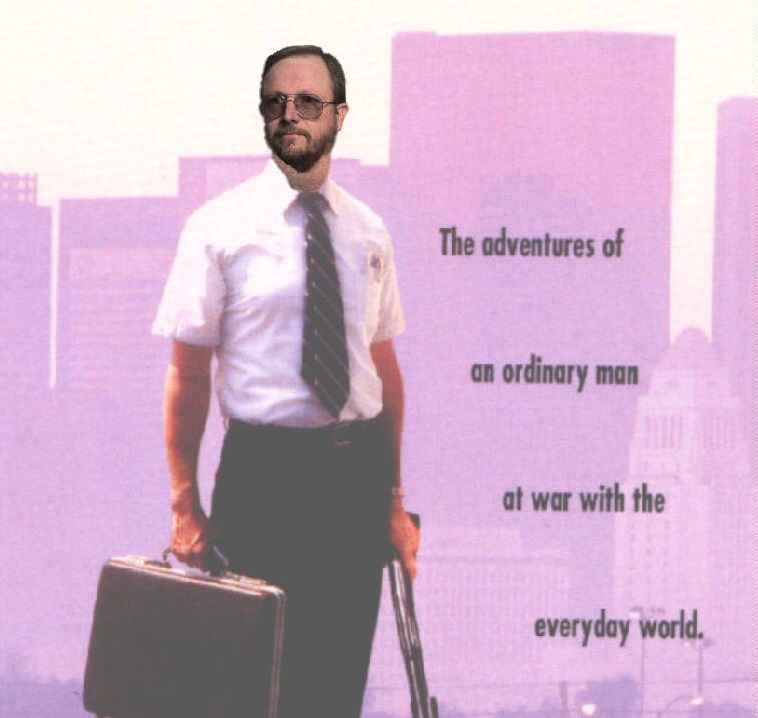