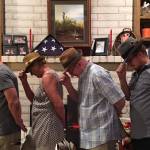 I am not a Democrat and not a Republican, I thought I was a Republican for a long time until I realized that just like the democrats all that they wanted was power and our money. Then along came Trump, who ran as a Republican but truly was not. We that voted for him twice saw an imperfect Man that we thought would actually do what he said he would do, and could not be bought. Guess what we were right, in 4 years with both the DemoCommies and Republmoneymongers doing everything they could to bring him down, President Trump Did more for America in 4 years than the last 4 Presidents combined! So in this last election, both parties conspired to steal away what the people wanted which was four more years of prosperity and having America be Proud again. Even Vice PresidentPence betrayed him in the end. I think I must be living in the TWILIGHT ZONE!

Jovan Hutton Pulitzer
I have not wavered one bit! Stand Strong - Stay The Course... 65 countries, 65 countries participated in the hack of our election process.

White House
1776 Commission—comprised of some of America’s most distinguished scholars and historians—has released a report presenting a definitive chronicle of the American founding, a powerful description of the effect the principles of the Declaration of Independence have had on this Nation’s history, and a dispositive rebuttal of reckless “re-education” attempts that seek to reframe American history around the idea that the United States is not an exceptional country but an evil one. https://www.whitehouse.gov/wp-....content/uploads/2021 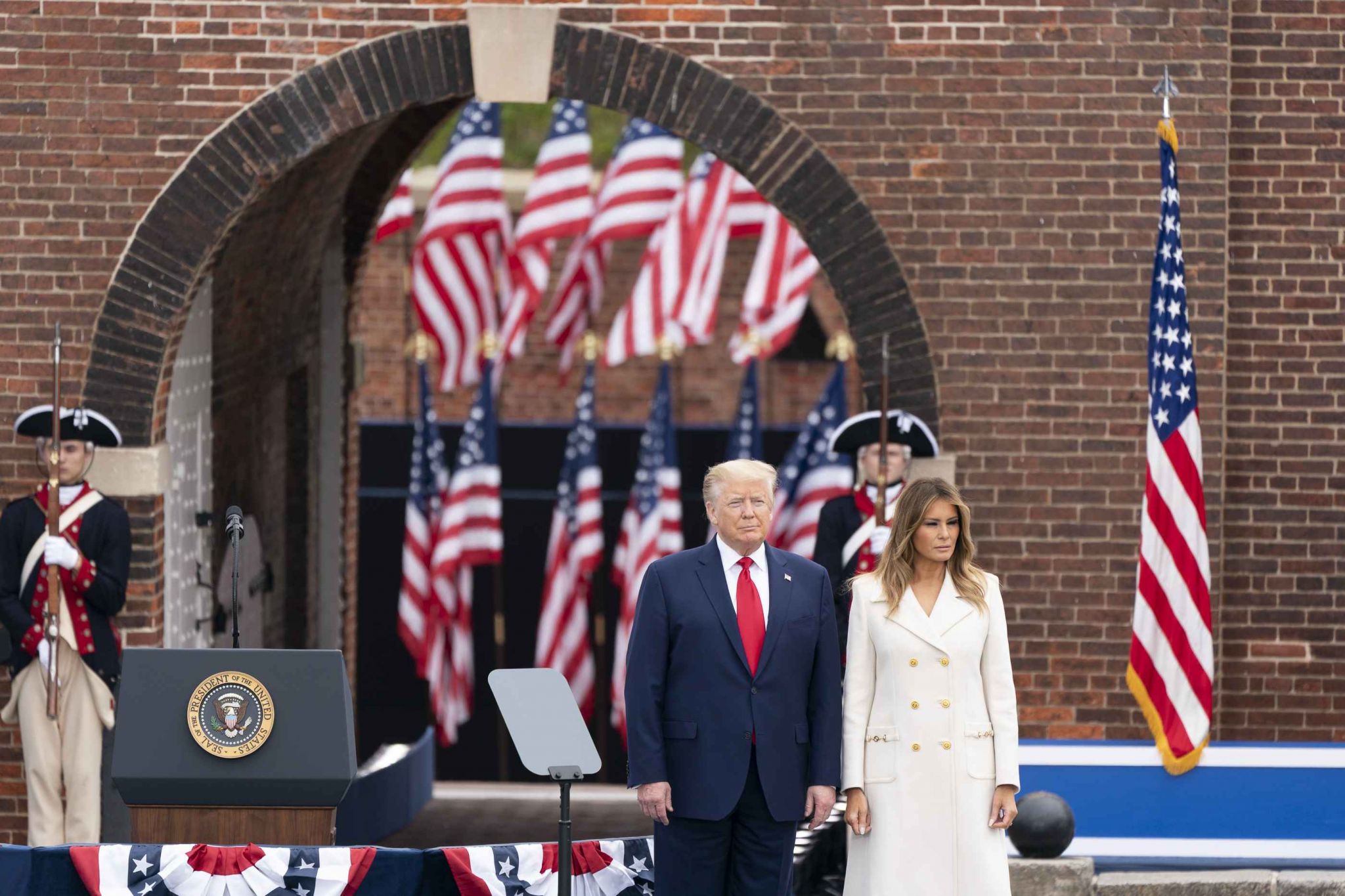 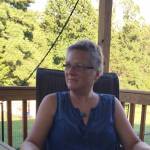 Take the vaccine they said...
Harmless they said...
Prayers for the families of these 23 guinea pigs that they just murdered. 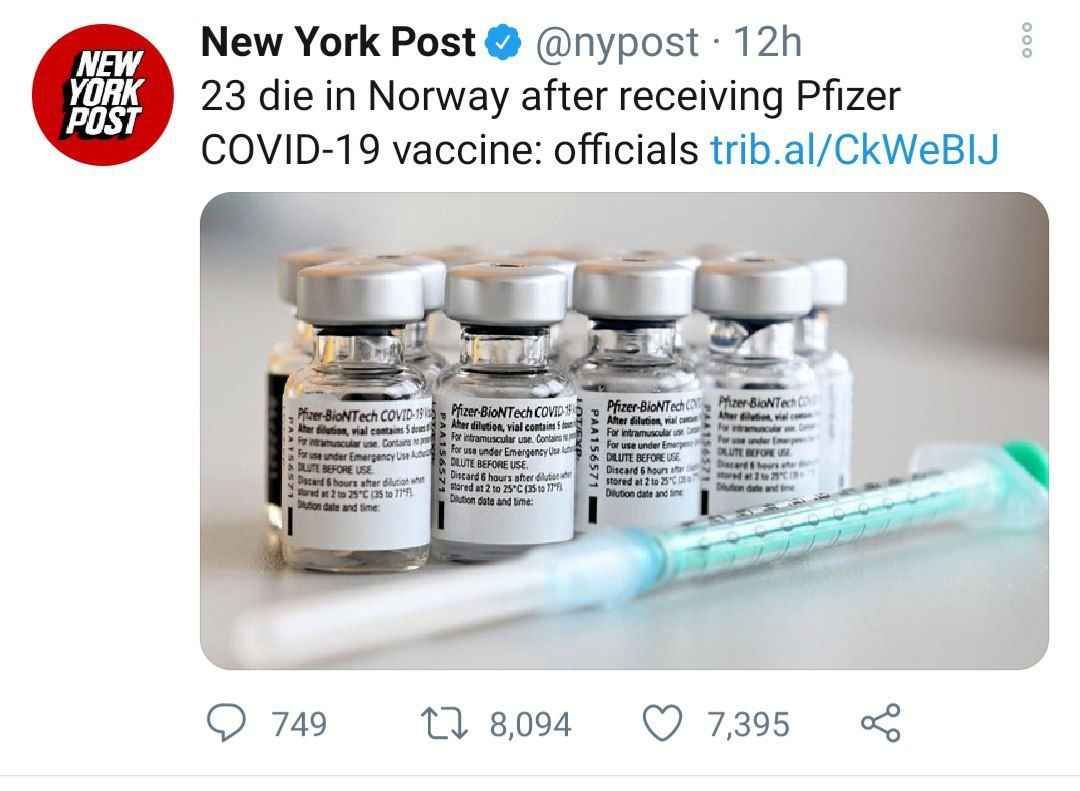 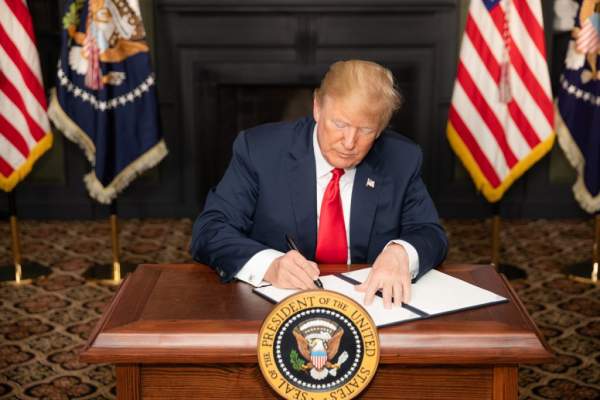 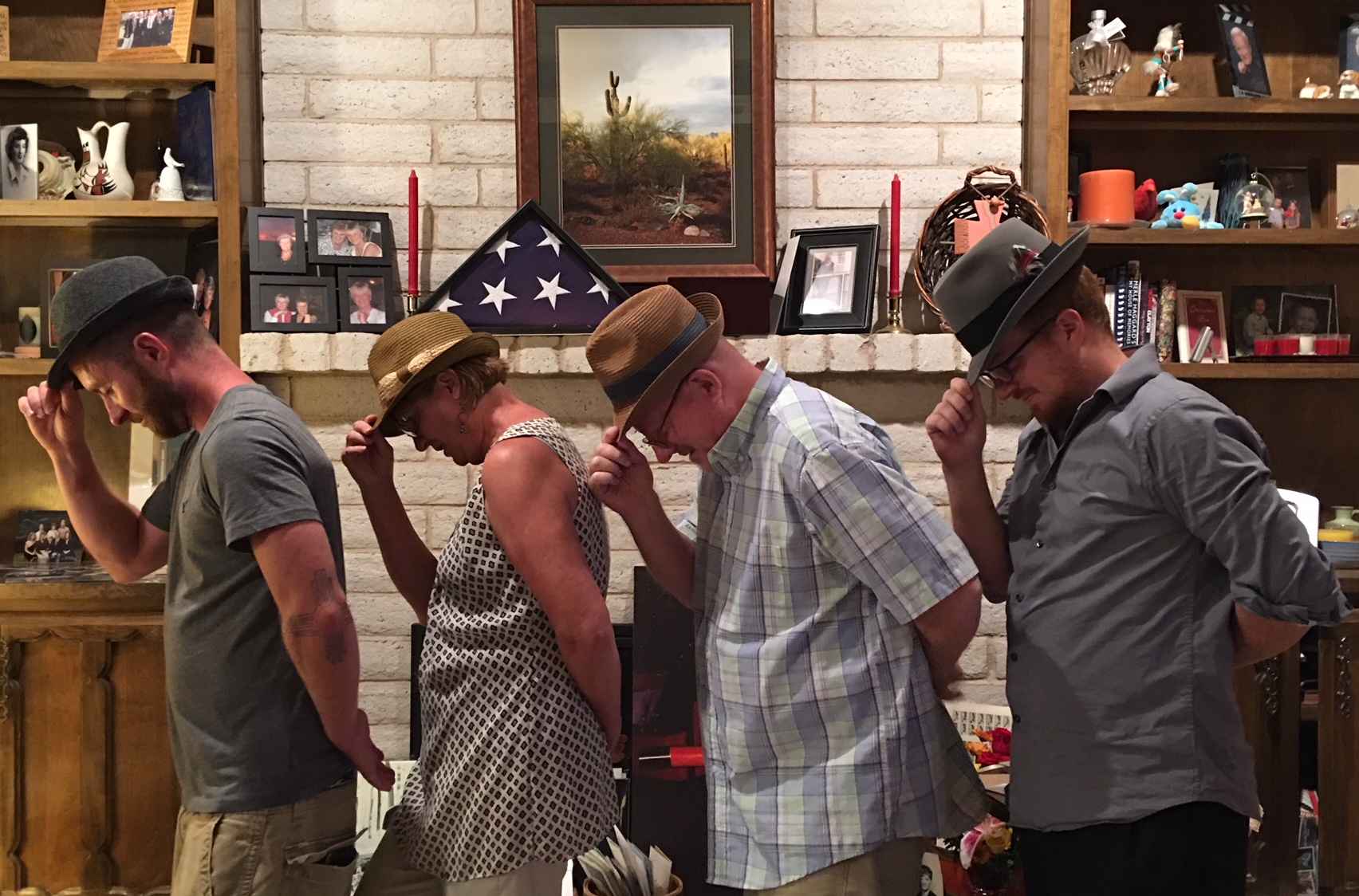