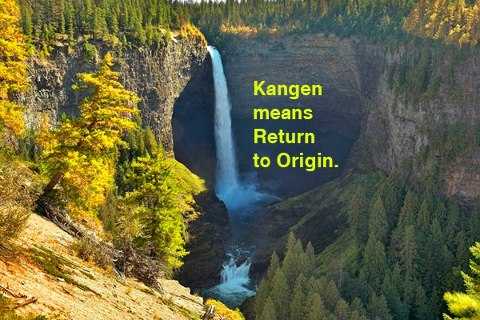 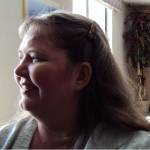 As Nation Faces Meat Shortage, These Senators Are Looking At The Monopoly No One Is Talking About

(Tea Party 247) – Two US senators are asking the Federal Trade Commission to launch an antitrust probe into the US meatpacking industry as the top meat producers warn of a coming shortage.

Newswars explains that as these firms struggle to maintain the supply chains, many are calling for a return to small-scale farming.

In the last couple of decades, the American meatpacking industry went through a rapid consolidation. Four companies now handle 85 percent of all beef production in the US, and three of these firms control 63 percent of the country’s pork production. The companies – Tyson Foods, Cargill, the Brazilian-owned JBS S.A., and the Chinese-owned Smithfield – have been criticized extensively before for underpaying farmers and workers, and for horrific animal abuse at their plants.

The coronavirus pandemic, however, has revealed a gaping vulnerability in such a consolidated system. If any of these mega-processors are forced to shut down, the entire nation’s food supply is threatened.

On Wednesday, Senators Josh Hawley (R-MO) and Tammy Baldwin (D-WI) requested that the department launch a probe into these meat monopolies.

“This physical plant concentration… has undermined the stability of America’s meat supply and become an issue of national security,” the senators wrote. “These harms might have been mitigated if the meatpacking industry was less concentrated… [and] America’s food supplies are not in the hands of a few, mostly foreign-based firms.”

The Senators are asking the FTC to use the same legislation the Department of Justice used in the beginning of the 20th century to break up Standard Oil. At that time, the notorious corporation controlled 88 percent of the US oil industry.

Similar calls have been made for antitrust investigations into Amazon, Google, and other Silicon Valley giants by lawmakers on both sides of the aisle, from Hawley to Sen. Elizabeth Warren (D-MA).

While many support a return to smaller-scale meat production, the Department of Agriculture’s own regulations often serve as a barrier for small farmers seeking to turn a profit.

Currently, meat can only be slaughtered commercially at a facility with a USDA inspector present, as per an act from 1967.

Smaller farms who often can’t afford the cost of compliance are forced to take whatever they can get from the megacorporations.

According to estimates from one farmers’ advocacy group from 2016, the 1967 legislation was responsible for the closure of more than 7,000 slaughterhouses since it was passed.

The PRIME Act, a piece of legislation languishing in Congress for several years, would give states the power to set their own regulations, allowing consumers to purchase directly from local producers without the USDA’s involvement. Its sponsors, Rep. Thomas Massie (R-Kentucky) and Rep. Chellie Pingree (D-Maine), are now using the coronavirus pandemic to make another push for its passage.

The FTC has not signaled that it will heed Hawley’s call for an antitrust probe, and Massie’s bill has sat idle on Capitol Hill since 2017. In the near term, the Trump administration has opted to press the meatpacking industry to keep working, even as more workers fall ill from Covid-19.

President Donald Trump announced an executive order on Tuesday to keep the plants open, citing them as “critical infrastructure.” The move was swiftly condemned by labor unions for failing to care “as much about the lives of working people as it does about meat, pork and poultry products.” 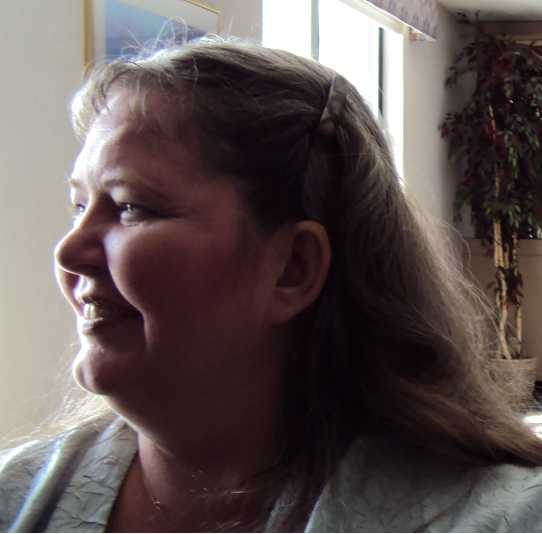