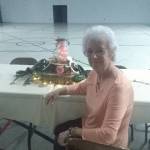 Can you tell me something about all the President Donald Trump posts? I Assume they are “Official”?

The letters being so LiGHT in color makes them hard to read & the glare makes my eyes bur. Of course my age doen’t Help.

12 Quotes from Sidney Powell that gives me HOPE

“ #1. There has been a massive and coordinated effort to steal this election from we the people of the United States of America, to delegitimize and destroy votes for Donald Trump, to manufacture votes for Joe Biden.”

#2 Powell: “First of all, I never say anything I can’t prove… and President Trump won by not just hundreds of thousands of votes, but by millions of votes that were shifted by this software that was designed expressly for that purpose. We have sworn witness testimony of why the software was designed. It was designed to rig elections.”

#3 Powell: “They also used an algorithm to calculate the votes they would need to flip, and they used computers to flip those votes from…Trump to Biden.”

#4 Powell: “They had the algorithms. They had the paper ballots waiting to be inserted if and when needed. And notably, President Trump’s vote in the blue states went up enormously. That’s when they had to stop the vote count. They had to go in and replace votes for Biden and take away Trump votes.”

#5 Powell: “They can watch the voting real time. They can run a computer algorithm on it as needed to either flip votes, take votes out or alter the votes to make a candidate win… It’s massive criminal voter fraud, writ large across at least 29 states… It’s obvious the algorithm and the statistics that our experts are tracking out are batches of votes and when the votes changed. It’s going to blow the mind of everyone in this country when we can get it all together and can explain it with the affidavits and the experts that have come forward.”

#6 Powell: “Even their own manual explains how votes can be wiped away. They can put — it’s like drag-and-drop — Trump votes to a separate folder and then delete that folder.”

#7 Powell: “In fact, we have got math in Michigan and Pennsylvania, I think it is, that, all of a sudden, hundreds of thousands of votes at a 67 percent ratio for Biden, 23 percent for Trump were uploaded multiple times into the system.”

#8 Powell: “They did this on purpose, it was calculated, they’ve done it before. We have evidence from 2016 in California, we have so much evidence I feel like it’s coming in through a firehose.”

#10 Powell: “In fact, every state that bought Dominion, for sure, should have a criminal investigation or at least a serious investigation of the federal — of the officers in the states who bought the software. We have even got evidence of some kickbacks, essentially.”

#11 Powell: “…aware of substantial sums of money being given to family members of state officials who bought this software.” 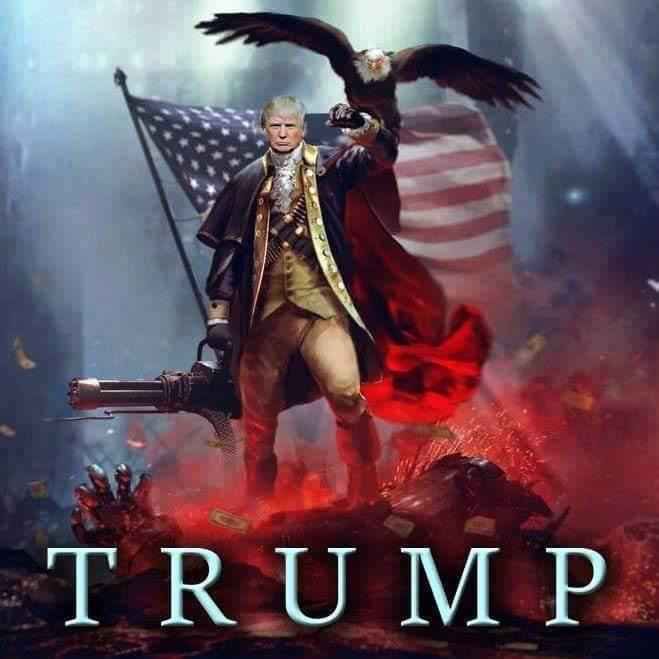 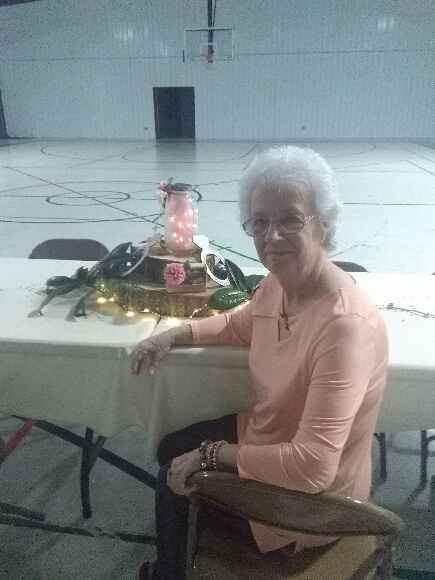