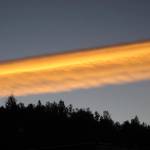 Democrats never grow tired of telling us that they’re the party of working Americans.

They’re supposedly the ones who stand up for the little guy, as opposed to their counterparts on the Republican side of the aisle who are all too eager to put more money in the pockets of rich CEOs at the expense of their employees.

The notion was always ridiculous, and never squared with reality, but the extent of its absurdity has become especially stark in the aftermath of President Biden’s executive order killing the Keystone XL pipeline.

Writing in the New York Post, Salena Zito passes along this sad story of the human cost of Biden’s ill-conceived decision:

“On the morning of Jan. 20, every room of the two-story Stroppel Hotel in Midland, SD, was filled with men and women who work on the Keystone XL pipeline. Most of these union laborers, welders and pipefitters started their day over a cup of coffee in the hotel’s common room before heading out to their jobs.

“By 4 p.m., the entire place was cleared out, leaving the historic hotel silent for the first time since owners Laurie and Wally Cox took it over six months ago.

"'Our whole world turned upside down with the stroke of a pen,' Laurie said.

"She is speaking of President Biden’s executive order, signed on his first day in office, that halted work on the Keystone XL pipeline in South Dakota and immediately eliminated 1,000 union jobs. TC Energy, the company that was developing the project, predicts that more than 10,000 jobs will be lost in 2021 due to the order."

That’s another 10,000-plus jobs sacrificed to the left’s radical green agenda.

This week the Stupidocrisy acknowledgment goes to the San Francisco School Board for “cancelling” the Founding Fathers and other historical figures as names of various district schools for being white supremacists, racists, and other references to American history. Many of the names, which include Abraham Lincoln, Paul Revere, George Washington, Thomas Jefferson and others, were removed because of the board’s “perception” rather than historical fact. For example, board members admitted they didn’t know if Roosevelt Middle School was named after Theodore or Franklin Delano, so to be safe they just voted to remove the name. And Abraham Lincoln, well, he just didn’t do enough for Native Americans.

The School Board took the eraser to historic figures, but didn’t consider the history. As Forbes reports, “Paul Revere’s name is being banished because he was a commander in the Penobscot Expedition of 1779, which supposedly “is directly connected to the colonization of the Penobscot [Indians]”. On the contrary, the Penobscot Expedition was a disastrously failed military assault on a British Fort in what is now Maine.” George Washington owned slaves, so he got cancelled. Lincoln was erased because the Board falsely concluded that Lincoln was behind the execution of 38 Dakota Indians for their atrocities in the US-Dakota War. Lincoln was not responsible for their executions AND he actually commuted the death sentences of the vast majority of Dakota Indians because they didn’t get fair trials.

Even references to Thanksgiving were banned because of the patently false revisionist narrative that the Pilgrims massacred Indians, stole their food and drove them off their land. Senator Dianne Feinstein, (D-CA), got cancelled because the Board can’t have a school named after a Senator who in 1984 replaced a vandalized Confederate flag that was part of a historic display at San Francisco City Hall. According to the Board, Feinstein must be punished for cultural incompetency. This Board’s level of incompetence is extraordinary when one considers that these Board members are responsible for implementing the policies and philosophies of how children in San Francisco are educated. Their example to academia demonstrates the height of stupidity and hyprocrisy—stupidocrisy.

But it is even worse. This is how an entire nation has been moved away from the Godly values and common sense to the ignorance, academic laziness, and ideological bigotry we are seeing every day in this nation. I was once told by a civil rights activist that to end racism, the history of American society must be deconstructed and banished. The problem with this wrong-mindedness is that if we do not know who we are and where we came from, we are destined to repeat the same mistakes of the past and unable to perfect the successes for the future. It leads to tyranny and despotism. Truly, the past is prologue, no matter how bad or good, we need to know it. Proverbs 24:16 says, “For a just man falls seven times, and rises up again: but the wicked shall fall into mischief.” And that is the fate of practicing stupidocrisy—like the SF School Board.
Have a Blessed and Powerful Day!
Bill Wilson
www.dailyjot.com 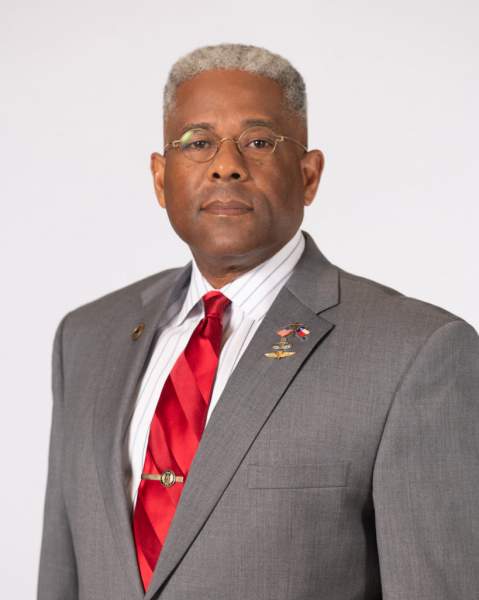 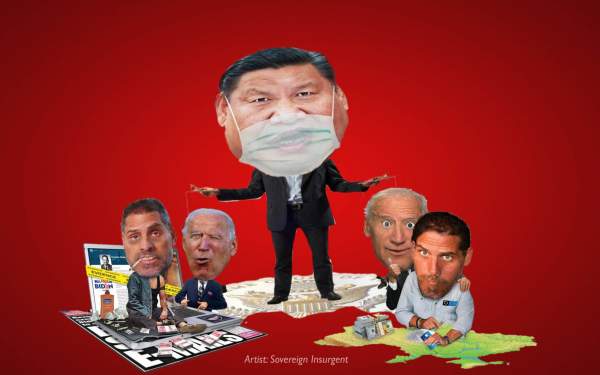 Via Sovereign Insurgent Earlier this month the Director of National Intelligence (DNI) John Ratcliffe issued a report stating China interfered in the 2020 election while CIA management pressured lower level analysts to discount this assessment. It is
Please log in to like, share and comment! 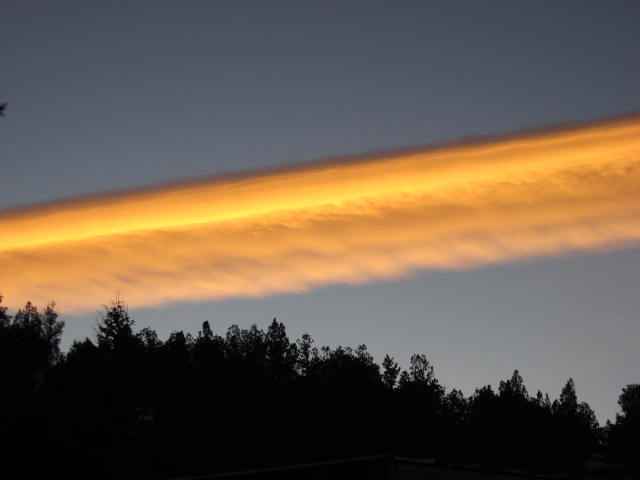