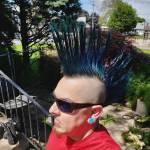 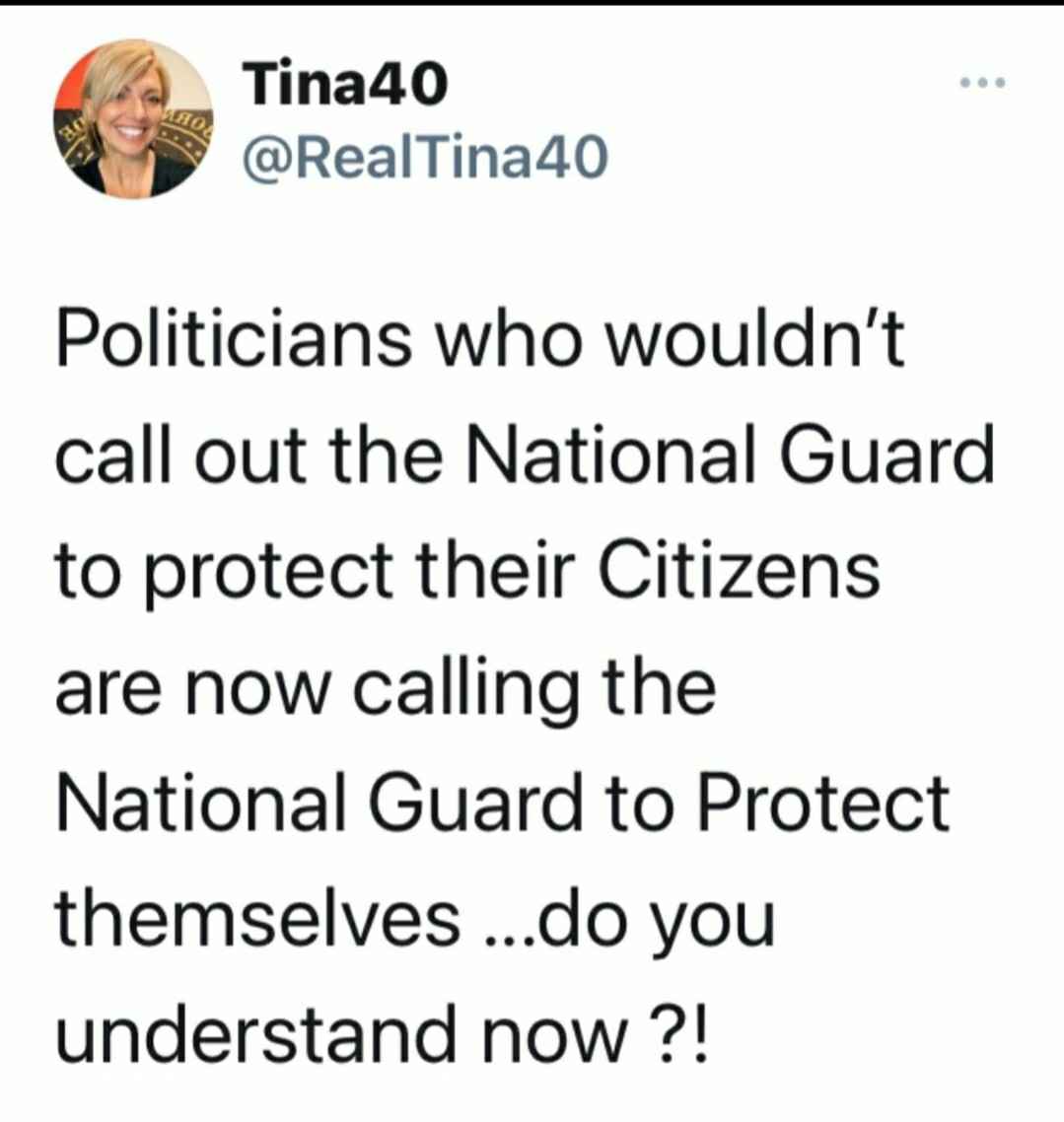 Not my own words. But very true.

Nothing in this statement diminishes how wrong last weeks events were, but it does attempt to give some perspective and answer the extremely important question, "what brought us to this point as a country?".

This was a post I saw on a fellow Americans page:

Why is Broken Glass on Capitol Hill more appalling to you than the Broken Glass that shattered the dreams of minority (including black owned businesses burned and looted by blacks) business owners all over the Country?

Why is a 5 hour Protest on Capitol Hill more appalling to you than the 7 month long destructive siege of our Country?

Why is some minor cosmetic damage to the Capitol building more appalling to you than 150 Federal Buildings damaged, and thousands of businesses burned down or destroyed?

Where was the outrage and disgust when more than 30 people died and 1000 people were injured and beaten during 7 long months of “mostly peaceful protests”, including old People and Police Officers?

Where was the outrage and disgust when US cities across the Country were plagued with looting, violence, arson, vandalism, and damages totaling in the Billions?!!

Why is it ok for AOC, Pelosi, Maxine Watters, Kamala Harris, etc to call for uprisings and support unrest in the streets, but when Trump calls on his supporters to “march over to the Capitol building to peacefully and patriotically make your voices heard”, he is made out to be the Anti-Christ?!!

Open your eyes America to the real villains of our Country: 1)The crooked career Politicians who are sending your much needed tax dollars overseas to be laundered back into their own pockets, and 2) the Fake News Media who cares more about dividing us than they do about telling The Truth.

And we should be fighting against these Evils instead of fighting each other...before there is nothing left of our Country to fight over. ? 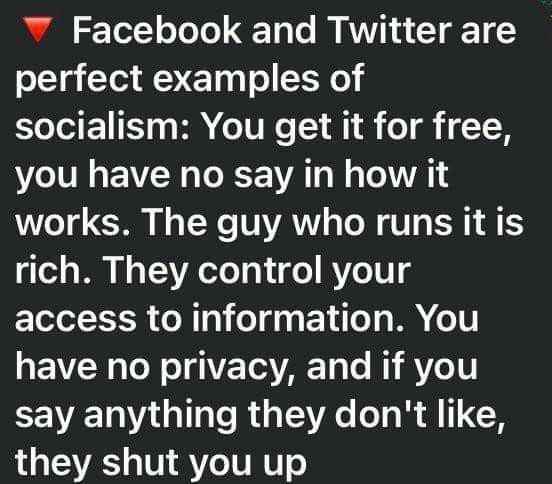 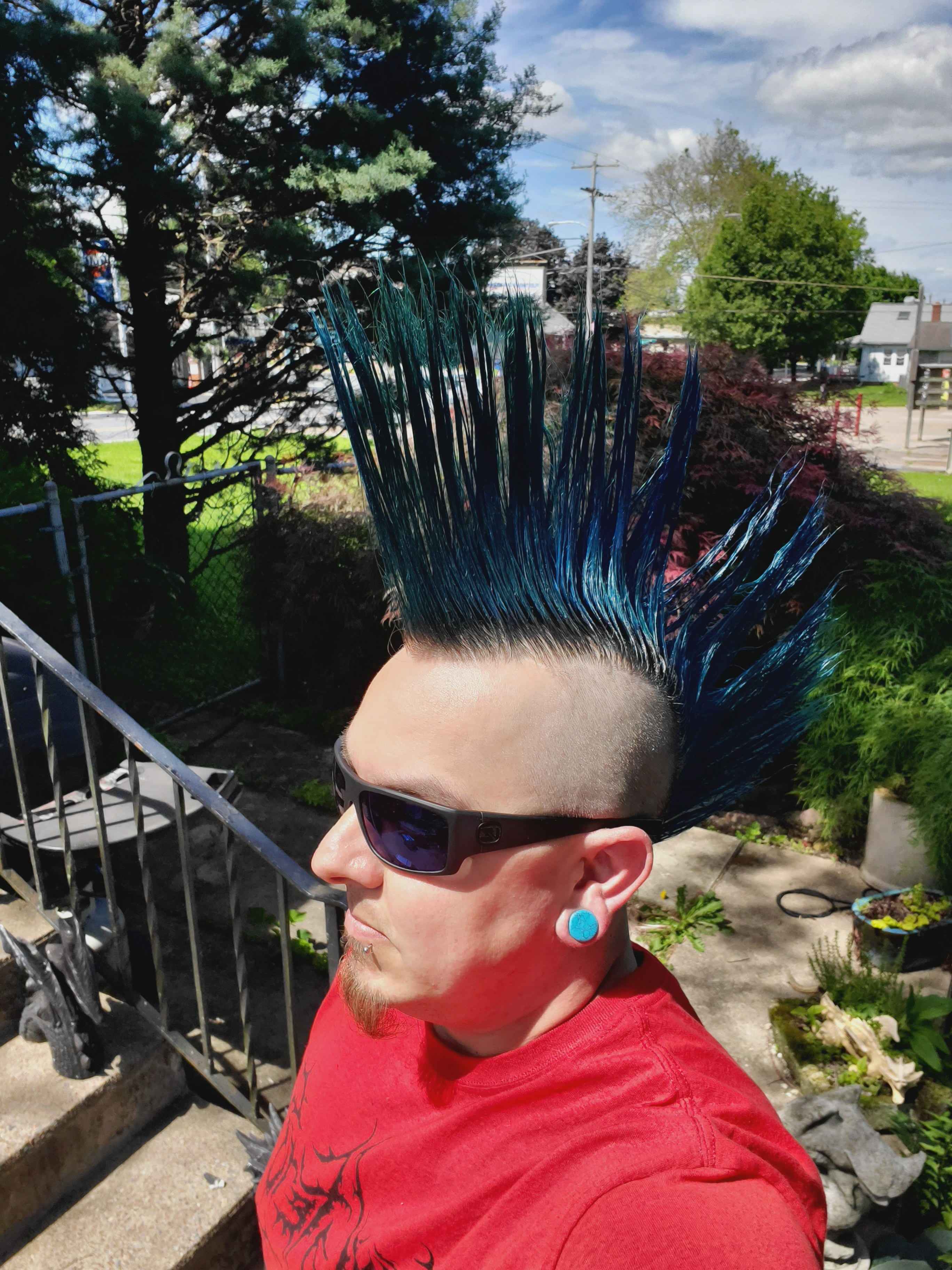