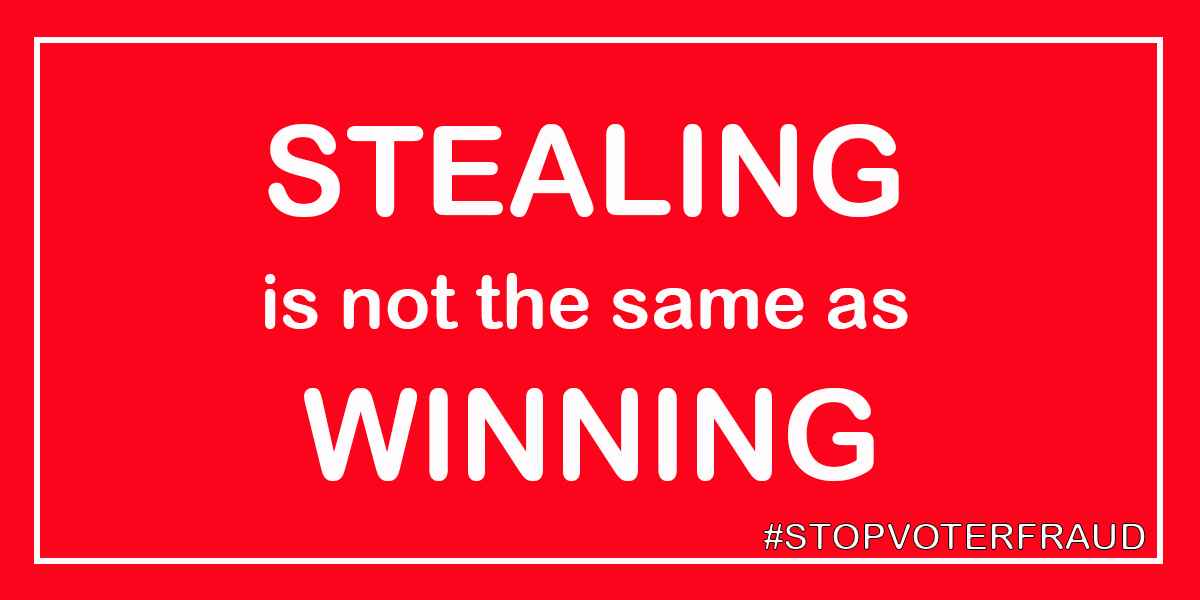 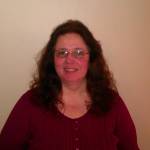 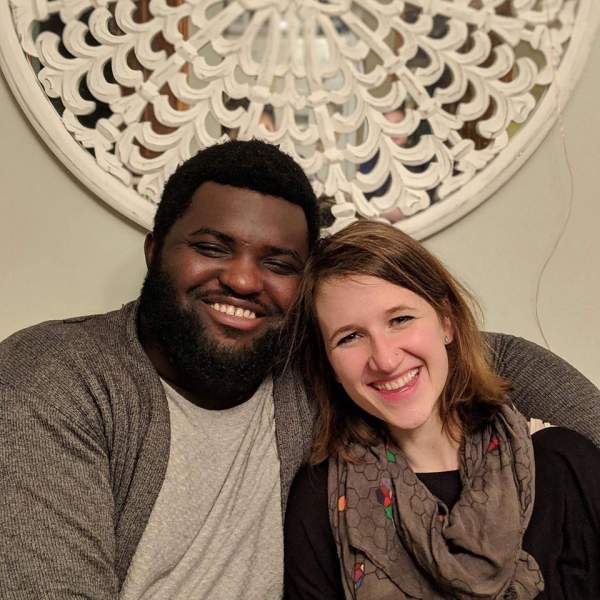 Do Not Repay Racism For Racism

My white girlfriend recently said to me: “Sam, thank you for never making me feel bad about being white.” She said that because in 2020 my skin colour isn’t the most controversial pigment in our relationship—her skin colour is. Our culture in 2020 do
Please log in to like, share and comment!

Do you think the president will eventually step in to end the rioting in democratic run cities?

Ford Employees who asked Ford to stop making/selling police cars should be terminated. After all, they are asking their employer to decrease sales that would cause numerous employees to lose their jobs… so why shouldn’t they be the ones to lose their jobs? They are also asking their employer to discriminate. There are a lot of drug dealers who drive black SUVs, so should car companies stop making and selling them in order to help cut down on crime?

If you don’t like the practices of the company you work for, quit. The owners are the ones taking the risks and they are paying your salary. If you feel you can’t serve police officers who come into the business you work for, then YOU are the one with the problem, and you should quit and go work elsewhere. Why should employers bend to their employees’ feelings on this issue? Have there not been lawsuits because homosexuals went into a Christian business and expected them to make a wedding cake for them, knowing they wouldn’t feel comfortable doing this, and then they sued the business? Then police officers should be able to sue companies that refuse to serve them or have horrible employees who tamper with the officers’ food.

In 2019, there were 19,510 homicides. There were also 1.7 million emergency department visits for assault. Can you imagine how many more deaths there may have been if there were no police officers? There are an awful lot of bad guys out there hurting or killing people. If you take away police, have zero bail which lets criminals back out on the street, and the bad guys have no incentive to stay out of trouble because they are not going to face repercussions for their actions, crime will increase exponentially.

While our constitution allows for ‘peaceful’ protest, it does not allow for rioting and looting. Committing a crime and causing other people and businesses pain, harm and financial loss is wrong. The people who do this are part of the problem, not part of the solution. All the people who were killed in the protests that turned to rioting, were not killed by police officers, they were killed by rioters. Where is the justice for the victims of rioting and looting? If you claim to care about the death of one…what about the many others who are made to suffer at your hands and not at the hands of the police? Their blood is on your hands. The loss of jobs in these communities is your fault because you destroyed the places they worked and caused them to not have employment. You caused them to lose as much as 20% or more on their homes, so it makes it hard for them to even refinance their house to get money to get by, or decreases their chances of selling their home so they can move away from the area you have caused to become impoverished.

The saying is true, “Treat others as you would want them to treat you.” If you don’t want people to beat you up or kill you, then don’t beat others up or kill them. Do you want someone to set your car on fire, or spray paint graffiti on your home and smash your windows and steal your belongs? Then don’t do that to other places, or businesses. Pause long enough to ask yourself is this how you want to be treated? If you want change, it needs to start with you. Show respect and respect will be given to you. 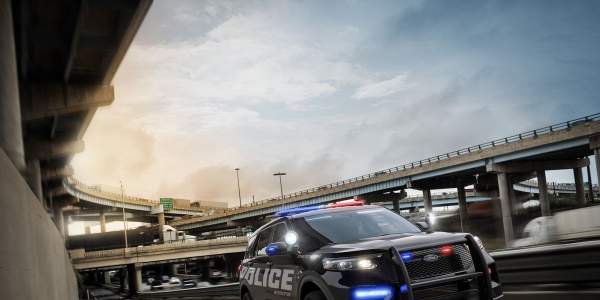 Issues plaguing police credibility have nothing to do with the vehicles they’re driving, says Ford CEO Jim Hackett in a letter to employees.
Please log in to like, share and comment!
Load more posts 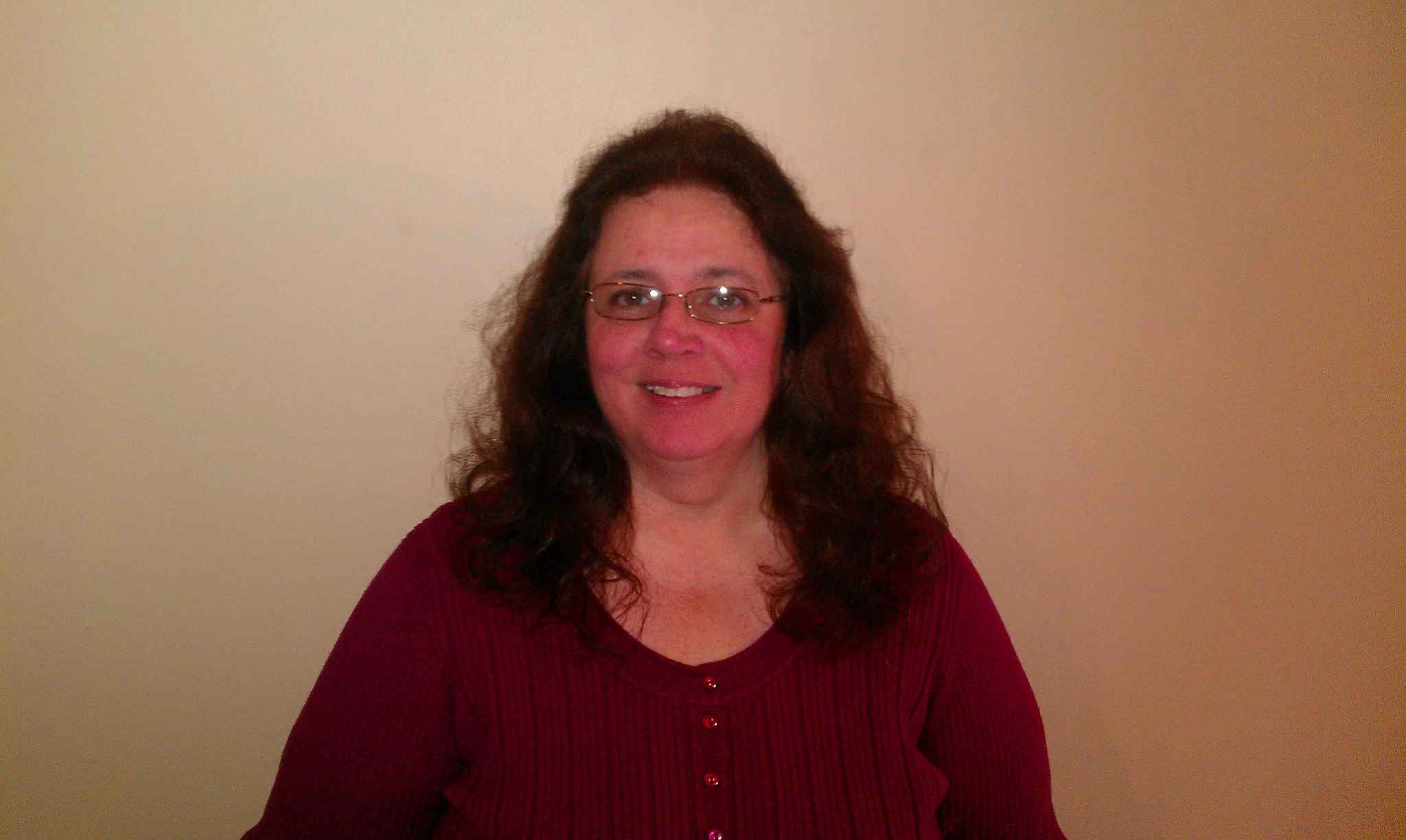