Fulton County, Georgia admits no secured chain of custody for all absentee ballots...

Fascism is the only form of Socialism that will work correctly.
- Giovanni Gentile, the Founder of Socialist Fascism. 1875 - 1944.
Yes, Fascism was invented by a Socialist. Yes, Hitler, Nazis, Mussolini & his minions were Socialists. National Socialists, are socialists with a secondary identity membership of nationality. They are neither conservatives nor believers of small & limited governmental size, regualation, &/or control; which are the cornerstones of being a member of the Right.
Historians, especially those entrenched in the educational systems, are by a vast majority Leftists. Practicing Nazi style propaganda (accusing your enemy of doing the very dastardly things you are doing.) These historians work hard at scrubbing Gentile & his socialistic doctrine from the annals of history and besmearch Nationalism (Patriotism) as being the sole defining cornerstone of the Conservative political view, which it is not.
The very things Marx, Lenin, Mao, Stalin, & Hitler promised their citizens are the very things the Democrat Socialists of Biden's America are promising Americans today!
If your political view is Leftist & the cognitive dissonance of these facts does not lead you to an epiphany unshackling you from the socialist lies you have been told, then you are an enemy to the Republican Democracy of the United States. 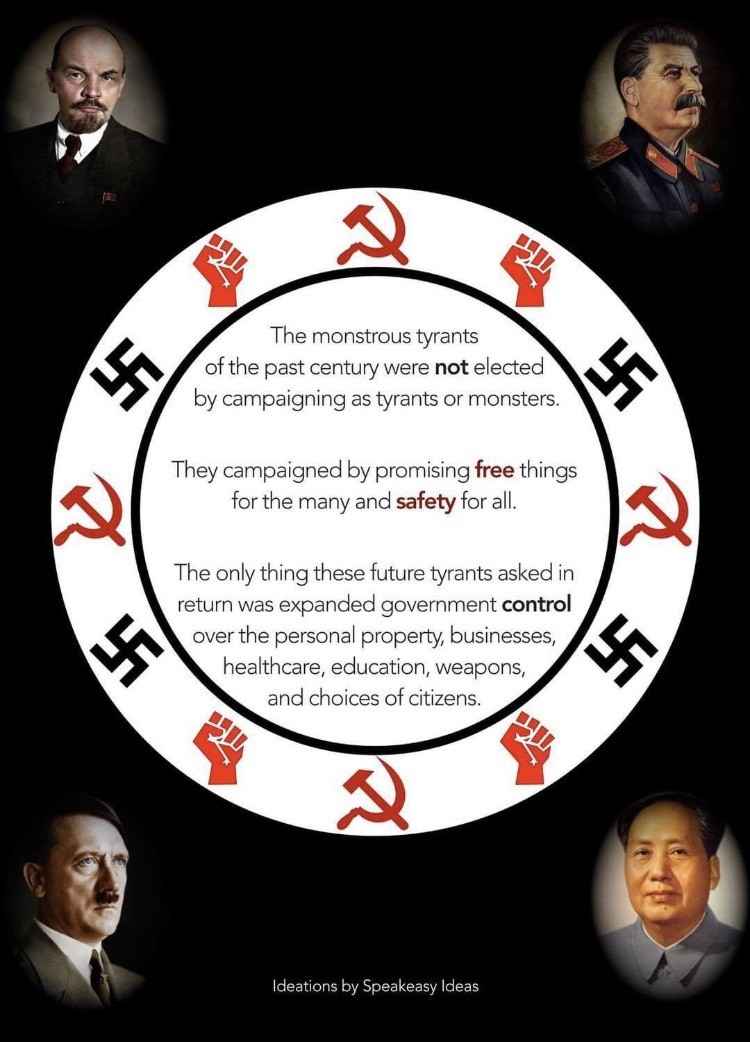 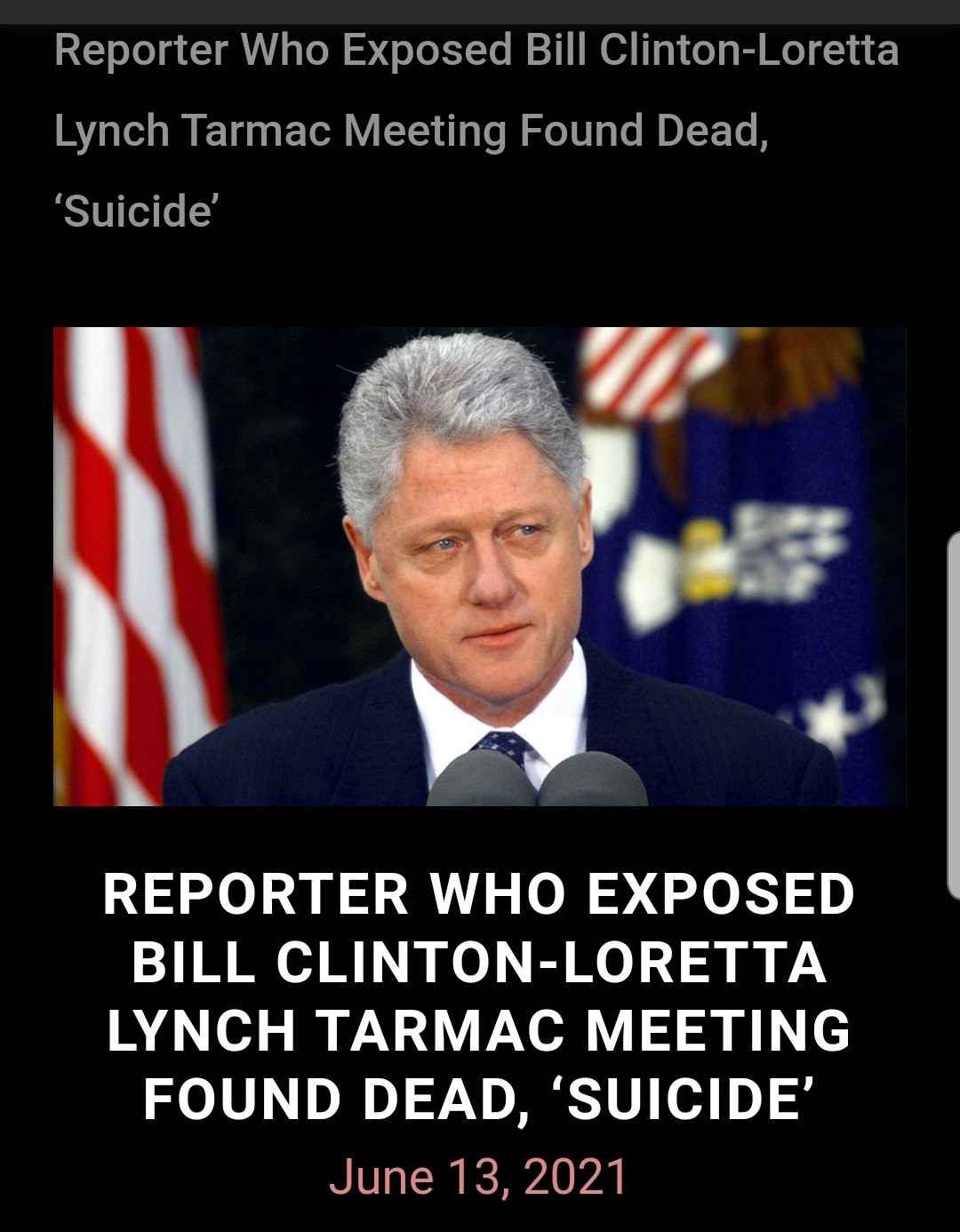 Keeping you informed in a world of untruth ! 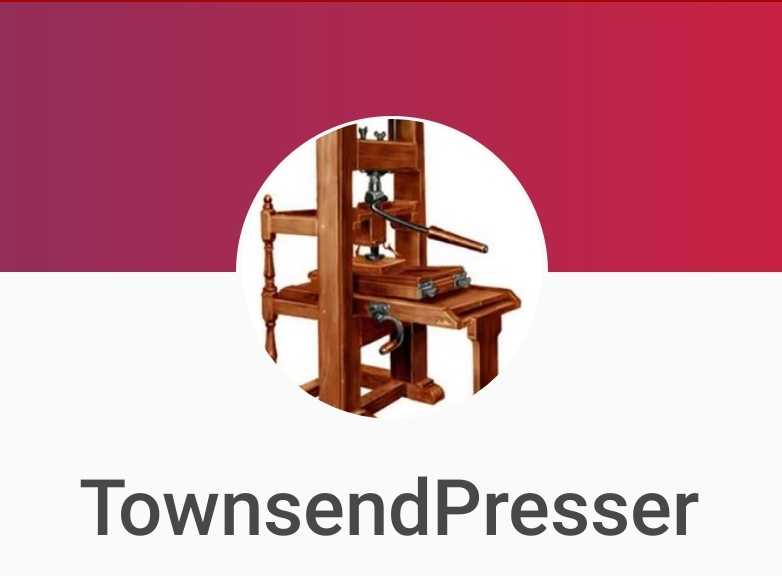