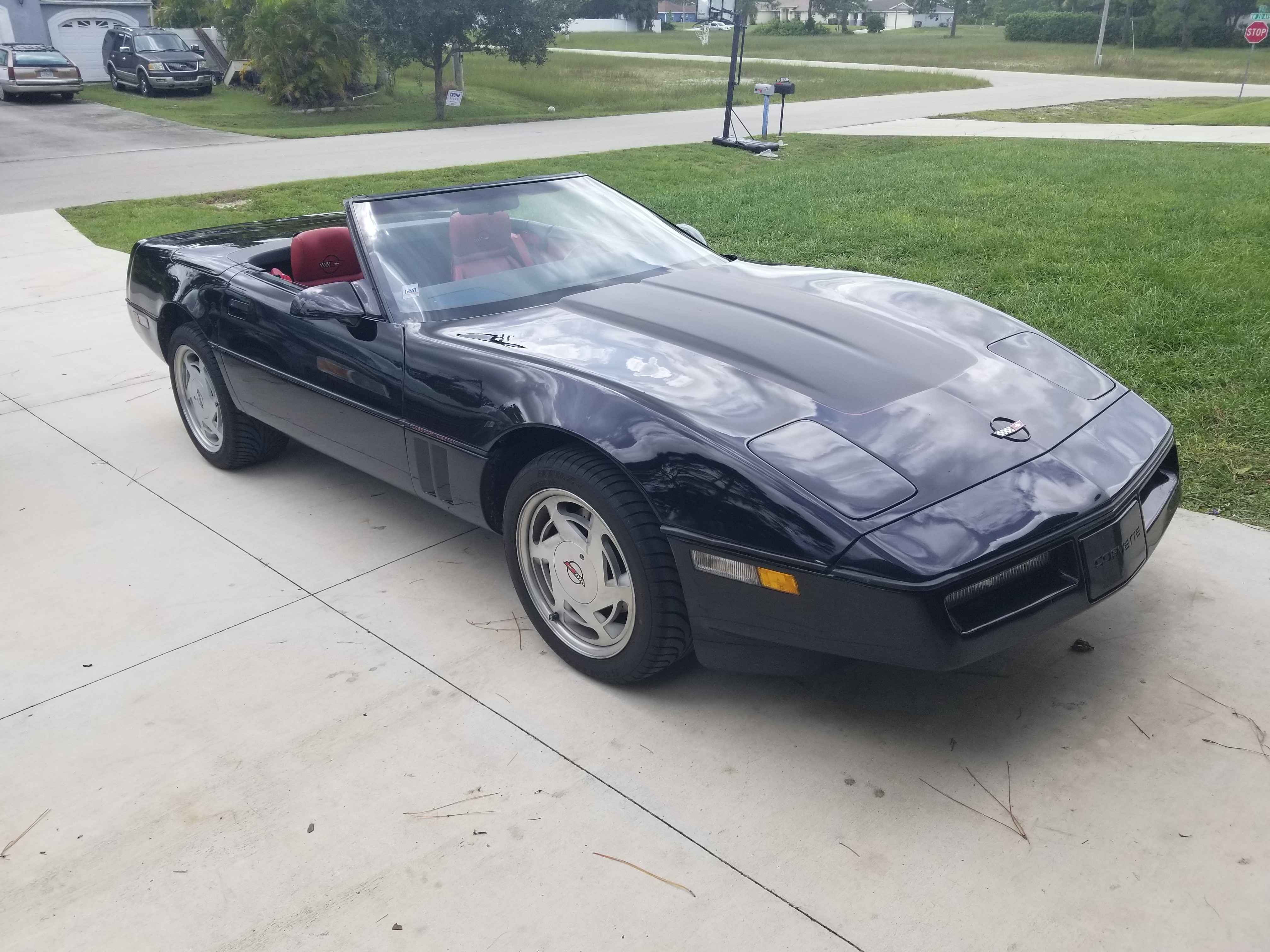 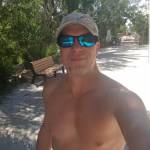 Sent to me by a Constitutionalist Attorney who is a professor at UM Law....


Ok in a nutshell. This is going to the Supreme Court. Where they will rule that the election is invalid due to fraud or mistakes on a country wide scale. It will go one of two ways, either they will rule that all the unconstitutional
mail in ballots will be removed and the states ordered to recount without them or they will simply rule the election is invalid due to mass voter fraud and at that point it will be sent to the congress and senate for a vote. This is where it gets good. The house/congress votes on who the President will be. It has nothing to do with what party that has power. Every State gets one vote and 30 States are held by Republicans.and 19 by Democrats. They have to vote down party lines, they have no choice due to the 12th Amendment of the Constitution and the Senate votes for the Vice President where a similar even will take place. This is The law. This is why the Democrats are so mad at Nancy Pelosi. This will all happen in January. The only way President Trump won’t be President is if he concedes the election and that will never happen So stop watching the fake news and don’t let your heart be troubled and live your life knowing this will all work out. President Trump will remain President I have researched all of this and it is Fact!
Another fun fact, they call Gore the President Elect for 30 days in 2000 until the courts ruled against him and declared Bush the winner. And two people that were part of that decision was none other that new Supreme Court Justices, Brett Kavanaugh and Amy Coney Barrett. Why do you think the Democrats tried so hard to keep them from being confirmed. 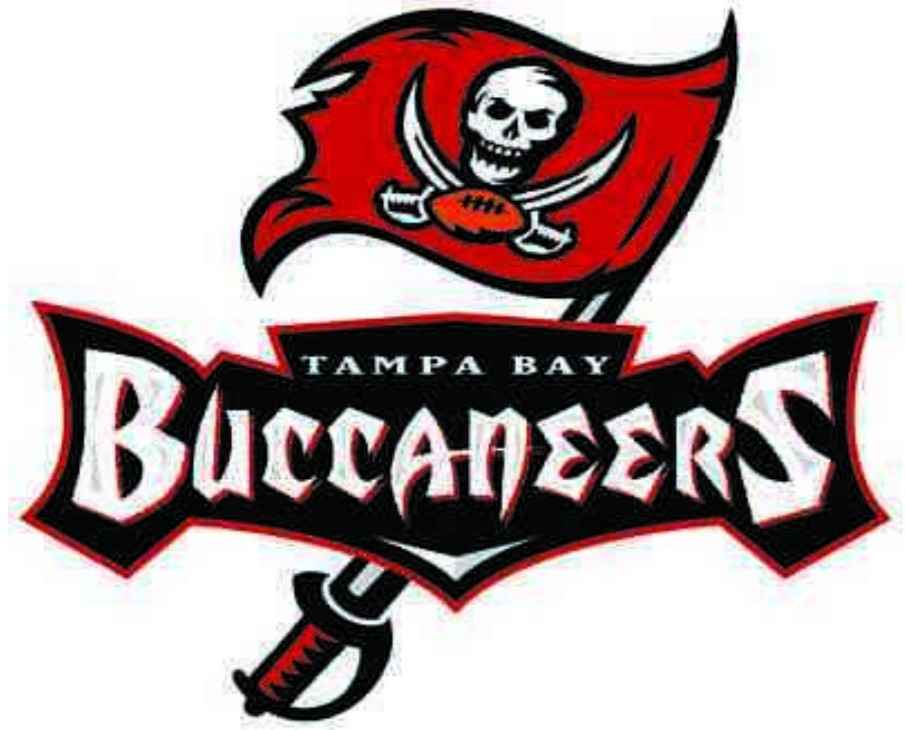 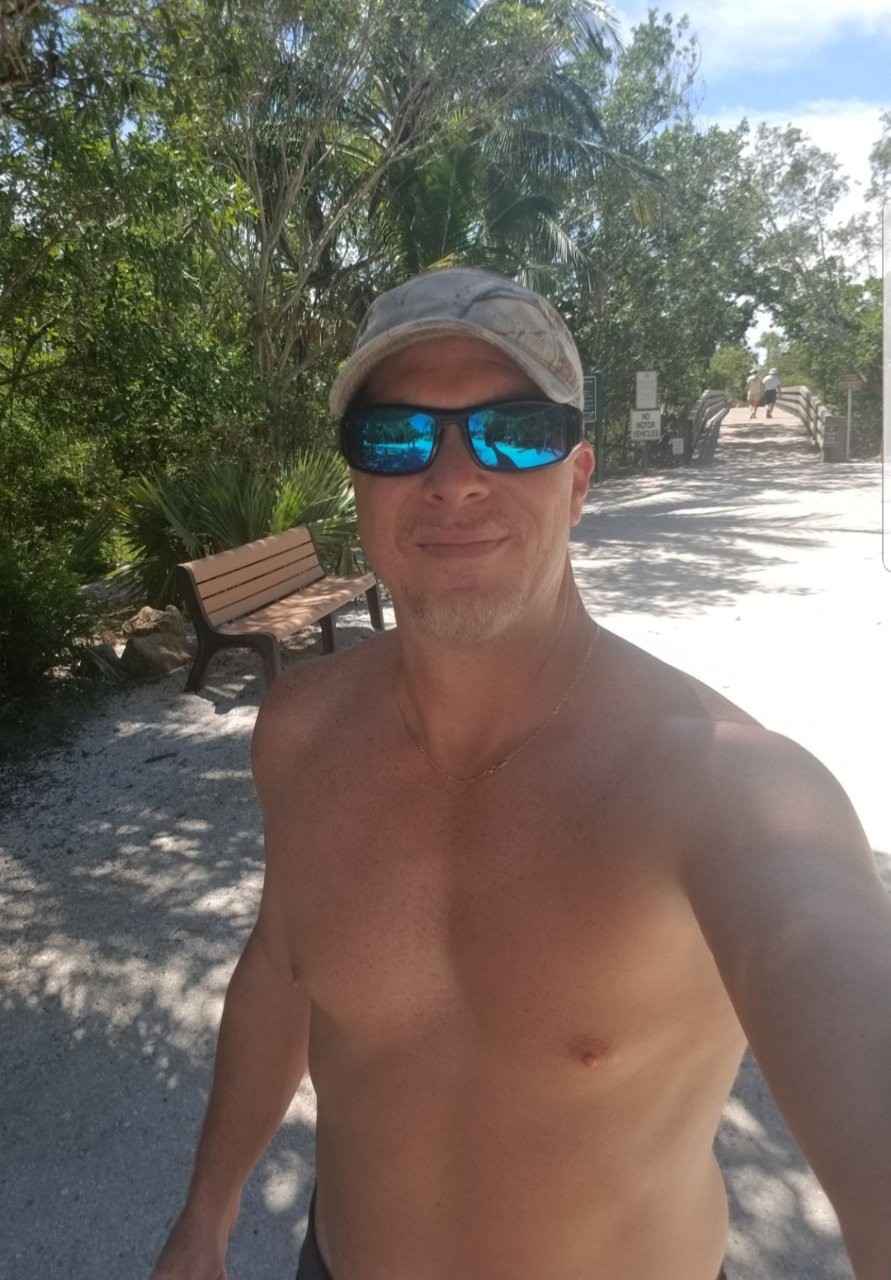