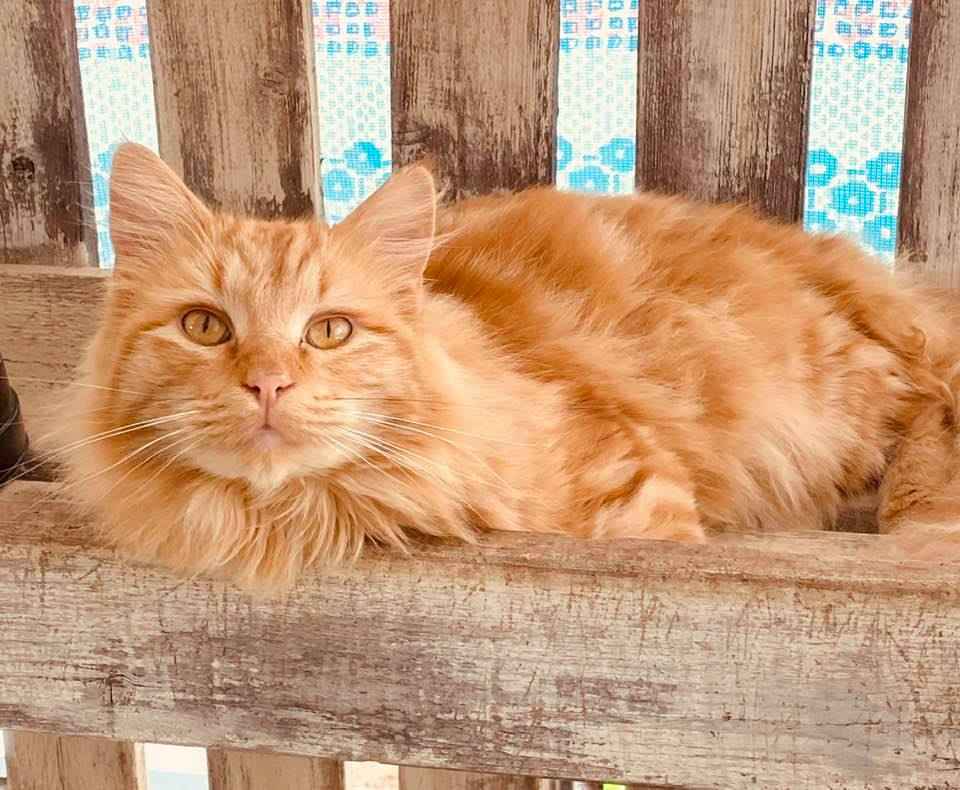 At the border, Wuhan coronavirus cases are surging as thousands of illegal aliens pour into the country each day. Over the weekend, a Border Patrol agent was shot at from Mexico.
So the american people are going back into mask again. Thanks to the Dem president who has no clue where or who he is. 90% of the people in Israel who were vacinated have got the Covid. It is the same here in the usa. Our friend had the vax and now has covid. We had covid last year but refuse the vax.
We are hearing if you have had covid you are immune for life. TOO many people are dying and the vax has attributed to those death in the thousands. research.

You need to watch this. We are in deep trouble as a nation. God help us please.

Medicine
Poster based in Canada · s7tSpeosnsao reahrsad ·
Me: Hey God.
God: Hello, my love.
Me: I'm falling apart.
Can you put me back together?
God: I would rather not.
Me: Why?
God: Because you aren't a puzzle.
Me: What about all of the pieces of my life that are falling down onto the ground?
God: Let them stay there for a while. They fell off for a reason.
Take some time and decide if you need any of those pieces back.
Me: You don't understand! I'm breaking down!
God: No - you don't understand.
You are breaking through.
What you are feeling are just growing pains.
You are shedding the things and the people in your life that are holding you back.
You aren't falling apart.
You are falling into place.
Relax.
Take some deep breaths and allow those things you don't need anymore to fall off of you.
Quit holding onto the pieces that don't fit you anymore.
Let them fall off.
Let them go.
Me: Once I start doing that, what will be left of me?
God: Only the very best pieces of you.
Me: I'm scared of changing.
God: I keep telling you - YOU AREN'T CHANGING!! YOU ARE BECOMING!
Me: Becoming who?
God: Becoming who I created you to be!
A person of light and love and charity and hope and courage and joy and mercy and grace and compassion.
I made you for more than the shallow pieces you have decided adorn yourself with that you cling to with such greed and fear.
Let those things fall off of you.
I love you! Don't change! Become! Become! Become!
Become who I made you to be.
I'm going to keep telling you this until you remember it.
Me: There goes another piece.
God: Yep. Let it be.
Me: So...I'm not broken?
God: No - but you are breaking like the dawn. It's a new day. Become!! Become!!
Author ~ John Roedel
?Nicole
Sacred Wild Woman Medicine

Just thinking of the future. Having studied the Bible here and there in my life, in many different forms and it really does always come down to this. I have been hearing about the second coming of Christ and the events unfolding since I was a kid. So keep in mind that the anti christ comes after the rapture (2 Thessalonians 2) when believers who are alive will be caught up together with those who have already died in Christ before the Great Tribulation. Then we come back with Jesus to establish His kingdom at the end of the 7 years of Jacob's trials. There will be many saved during that time because they see the Truth and believe in Jesus. The "Mark of the Beast", microchips, no cash/just plastic, Marshall Law, Total Government dependency/control is during those terrible 7 years. When we are raising a family, working long hours, some two jobs, lots of things go unnoticed or just get ignored.
No one can comprehend how bad it will be......till it is. We have NEVER been told to stay home, quit work and rely on the Government. WE are seeing a lot of "firsts" since just a year ago in 2020. Can our minds and bodies handle what's coming?
Not without God - I wonder what doctor they will have on the news explaining the rapture and the disappearance of so many people? I won’t be here for it but it’s just a thought.
While the devil is preparing people for the Anti Christ, God is preparing people for the Rapture. I don’t know when the rapture will take place but I know that I won’t be left behind when that trumpet sounds!
I also believe right now that God is giving us a chance to repent. We need to get the Gospel message out!!! Until the Good Lord calls me away from this world to go home, I want to make it clear that I believe in Jesus Christ as the One and only True Lord and Savior. Despite the fact that I am human, and I fail a lot, I believe that Jesus is the Son of God.
I believe that He came as a baby, I believe that He died on the cross as a sacrifice for our sins and that He rose from the dead on the third day and He is in Heaven preparing a place for all those who believe and trust Him as their Savior. He loves us all dearly (far more than we deserve) and forgives our sins when we repent. His Word says John 3:16 "Whosoever believeth in Me , shall not perish but have ever lasting life.”
Matthew 10:33 says, “But whosoever shall deny me before men, him will I also deny before my Father which art in heaven.”
This is the best challenge I have seen on Facebook; so, if the Holy Spirit moves you and you’re not ashamed, just copy, and make this as your status update.
Can I get an Amen for being a believer in God The Father, God The Son, and God The Holy Spirit? Amen! ???#ChristianChallenge﻿﻿