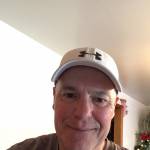 President Trump’s patriotism and nationalism are in direct opposition to the New World Order globalism. General Michael Flynn was also a threat. This resulted in a concerted effort to destroy both of them. Although God is more than able to protect, sometimes it is in God’s plan and will to allow the wicked to temporarily prevail.

I may be wrong, and if I am, I ask God to forgive me, but here is my opinion on some of the things that are happening:

The purpose of the election fraud (should I call it treason) is to remove President Trump, bring down the current nationalist world order, and empower people to replace the current world order with the New World Order. It will take most of 2021 for “The Davos Dialogues” (Jan. 25-29), “The Great Reset” (May 18-21), the IMF, World Bank, and other meetings to be held, proposals to be adopted, dates set for new laws to go into effect, etc., but the inauguration of a president that intends to push this signifies that a world government is on the way.
The purpose of small business lockdowns is to impoverish owners and their employees to make them dependent upon government for a check so these people can be forced to obey the New World Order. If you do not think the U.S. government would do this to U.S. citizens, please explain why the first version of the recent stimulus bill proposed more money for pork projects (museums, Pakistan, Lebanon, Egypt, Burma, Sudan, etc.) than it proposed for unemployed citizens in the U.S. Please explain why it proposed nothing for restaurant owners, Gym owners and others in the U.S.
Why aren’t American taxpayers put first? (Trump signed the bill but sent it back to Congress with instructions to cut the amount of pork and increase the benefits to U.S. citizens. Also, know that the trillions that are being spent on bailouts are setting the stage for hyper-inflation and an economic collapse during the Tribulation Period.)

The purpose of Church lockdowns is to weaken the Church and silence most of the opposition to world government.
The purpose of the Coronavirus is to initiate a program that will eventually be used to number and track everyone on earth. It is currently being used to desensitize people to the Mark of the Beast. When that is enacted, people will not be allowed to live the way they want to live. People will be forced to live the way the elite tell them to live or they will be removed from the earth. (The Mark of the Beast is closer than ever before)
The purpose of Climate Change is wealth redistribution (Your wealth, not the elite’s wealth. You won’t own anything, but they will be very rich) and support for a world government that says natural disasters are a global problem that needs a global solution.
The purpose of enticing multi-millionaire athletes to kneel during the national anthem, enticing rioters to destroy statues, etc., is to convince citizens that the U.S. is a bad nation and capitalism must be replaced.
The censorship, lying and deception of most of the media is because many of the rich, elite owners are part of the shadow government or, at the very least, are catering to it.
The purpose of abortion, the gay agenda, euthanasia, etc., is to slow population growth in the world.
The opposition to a wall on the U.S.-Mexican border is because the globalists want a borderless world.
The globalist desire to divide Israel is because they ignore or don’t believe the Bible (a big mistake).
God put Trump in office as a roadblock because the time had not arrived, but at some point in time, God will permit the globalists to establish and control a wicked world government for 7 years.
Trump was spied on, falsely accused of colluding with the Russians, impeached by the House, ridiculed by the media for four years, and some of his friends were prosecuted, but nothing has been done to Hillary, Obama, Biden, Comey, Brennan, or any of the Democrats. The U.S. government has three divisions: Executive, Judicial, and Legislative – and under a Biden administration, all of them will be corrupt. Even if the Republicans control the Senate, there are enough corrupt Republicans for the corruption to continue unabated. 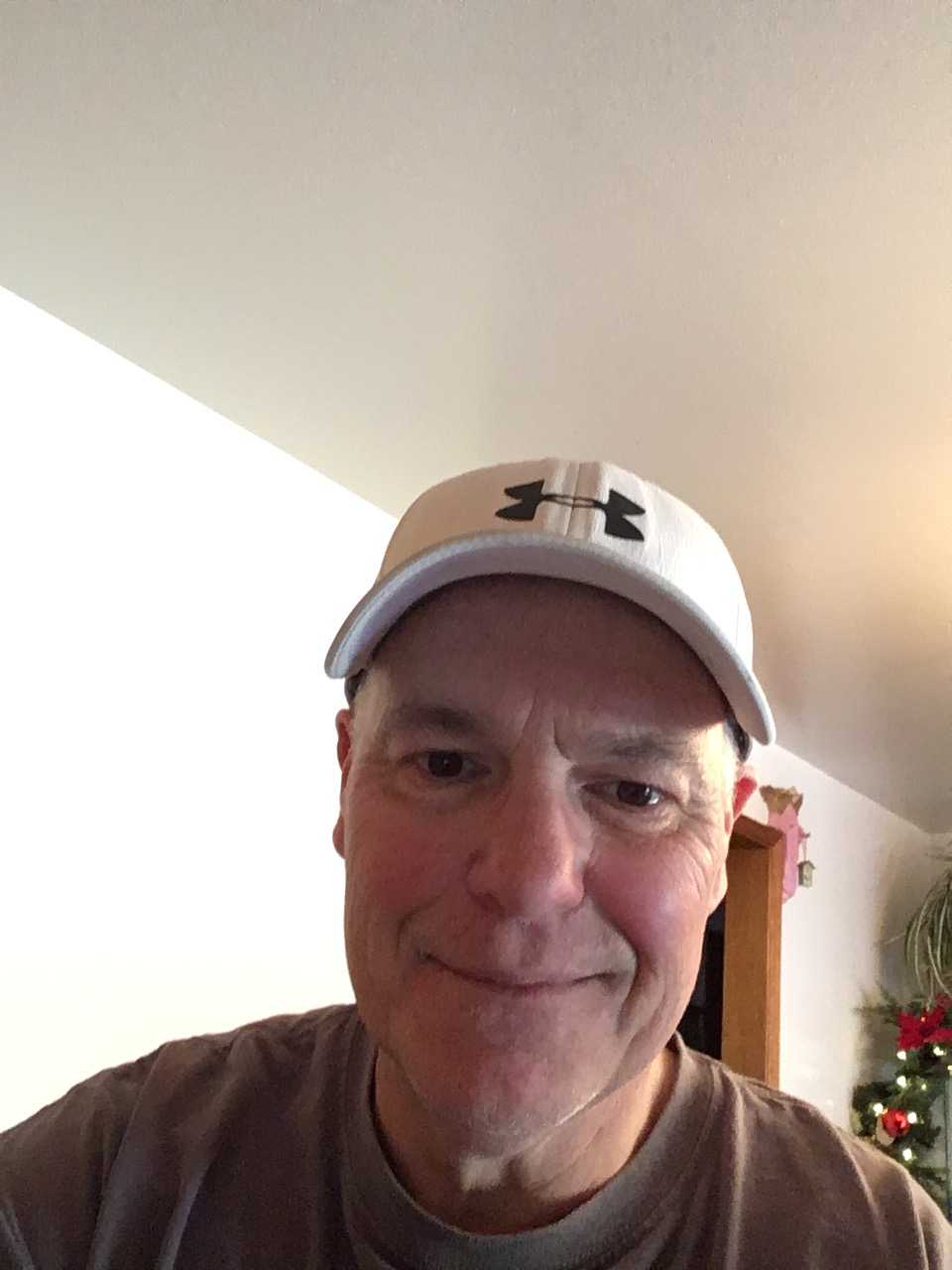