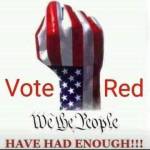 Republicans who vote with Democrats to take your tax dollars should be primaried. Today these folks voted that all AZ will give $24,000 to every illegal alien who wants to go to college. During a border crisis no less!!!!!? Reps: LD-13 Osborn, LD-25 Udall, LD-4 John, LD-8 Cook. Sen: LD-8 Shope, LD-25 Pace, LD-20 Boyer. If you live in these areas take note. #millionsintaxdollars Let me add: this legislation is in direct violation of 8 united states code 1621, which congress bipartisanly passed in 1996 and Bill Clinton signed into federal law explicitly prohibiting illegal aliens (yes the US code does use the term illegal aliens) from receiving taxpayer subsidized in-state tuition. *** BRAVO and THANK YOU TO THE COURAGEOUS Republicans who did the right thing for the citizens and voted NO! -copied

Legislative Update
Friday, February 19, was the deadline for bills to be heard in committees in their originating chamber (House or Senate). All the bills we opposed failed to meet the deadline and are dead for the session. Gone are red flag confiscations, universal background checks, ammunition storage requirements, doctors inquiring about your firearms ownership, prohibited possessor expansion, etc. However, don’t think we’ll never see them again. Many of these have been filed year-after-year for several years.
Thanks to AzCDL’s presence at the Capitol, along with our members using the Request to Speak (RTS) system to contact committee members, ??the following pro-rights bills passed out of their respective committees and are still in play.??

HB 2111 – Proposes that any act, law, treaty, rule or regulation of the U.S. Government that violates the Second Amendment would be unenforceable in Arizona.

HB 2551 – With certain exceptions, would exempt CCW permit holders from the prohibition on entering state and local government-controlled property while armed.

HB 2810 - Civil asset forfeiture reform. Would require a criminal conviction in order for the government to confiscate someone’s property.

HB 2827 - Would prohibit business or financial discrimination against a "firearm entity" that supports or is engaged in the lawful commerce of firearms, firearms accessories or ammunition products.

HB 2840 - Would remove the requirement that a firearm must be unloaded when secured in a vehicle on school grounds.

SB 1328 - Almost identical to HB 2111 but contains the added verbiage that any act, law, treaty, rule or regulation of the U.S. Government that violates Article 2, Section 26 of the Arizona Constitution would also be unenforceable in Arizona. Article 2, Section 26 is Arizona’s constitutional protection of our right to bear arms.

SB 1360 – Would reduce hunting and fishing license fees for military veterans and allow the transfer of veteran permits or tags to someone taking wildlife on behalf of a veteran.

SB 1382 – Would classify ammunition and firearms related businesses as “essential” during a state of emergency.

As early as next week, the rubber meets the road. Many of these bills will be scheduled for debates in the full House or Senate. We will be asking you to contact your legislators and urge them to support these bills.

URGENT CALL to ACTION
Every parent and AZ tax payer needs to call their lawmakers to support SB1452.

This bill will fund students not systems - it will empower families to be able to have the right to choose where their children go to school!!! Every Democrat lawmaker will be against this bill!

https://apps.azleg.gov/BillSta....tus/BillOverview/755
**SB1452 is scheduled for the Senate Education Committee on Tuesday at 2pm.
If you are on RTS (Request To Speak), sign on in SUPPORT of SB1452:
RTS shows too many against right now Call if you aren't on RTS
https://www.azleg.gov/ 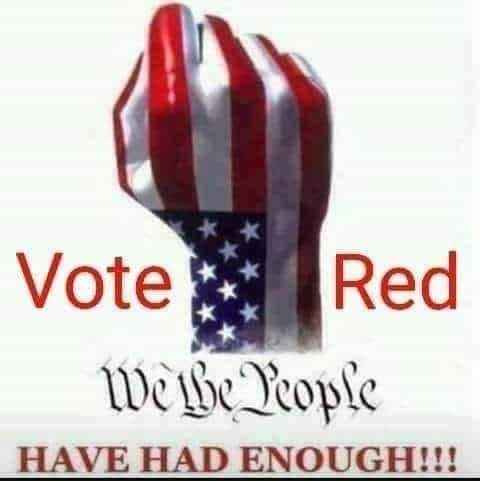