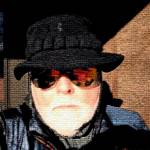 Is it just me or has anyone else noticed that Chicken Little's have a long history with We the People? For example:

* Overpopulation – In “The Population Bomb” (1969) Paul Ehrlich predicted worldwide starvation in the 1970's, due to population growth outstripping food production and the depletion of natural resources. If you missed that, don’t feel bad. Everyone else did too. New methods of cultivation increased the yield per acre. Greater demand led to new discoveries of oil and other resources.

* Nuclear War – In 1947, the Bulletin of the Atomic Scientists created the Doomsday Clock, which was supposed to show how close we were to planetary annihilation, due to stockpiles of nuclear weapons among other factors. When the clock started ticking, it was seven minutes to midnight – or the big bang. In January 2020, with Trump in office, we were just 100 seconds away from Armageddon. Ban the bomb! Trust Xi Jinping, Kim Jong Un, and the leaders of Iran.

* Man-Made Climate Change – Due to burning fossil fuels, the ozone layer is shrinking. Soon, sea-levels will rise to unimagined heights, polar bears on surfboards wearing Hawaiian shirts will glide by the island of Manhattan (if it isn’t under water) and they’ll be growing tropical fruit in Antarctica. Al Gore made a fortune with “An Inconvenient Truth.” Little Greta Thunberg mesmerized the U.N. General Assembly whining that grownups “stole my future.” And Commissar Ocasio Cortez devised a Green New Deal to deindustrialize America. Almost the entire Democratic Party is now onboard. Man-made climate change is based largely on those infallible computer models. 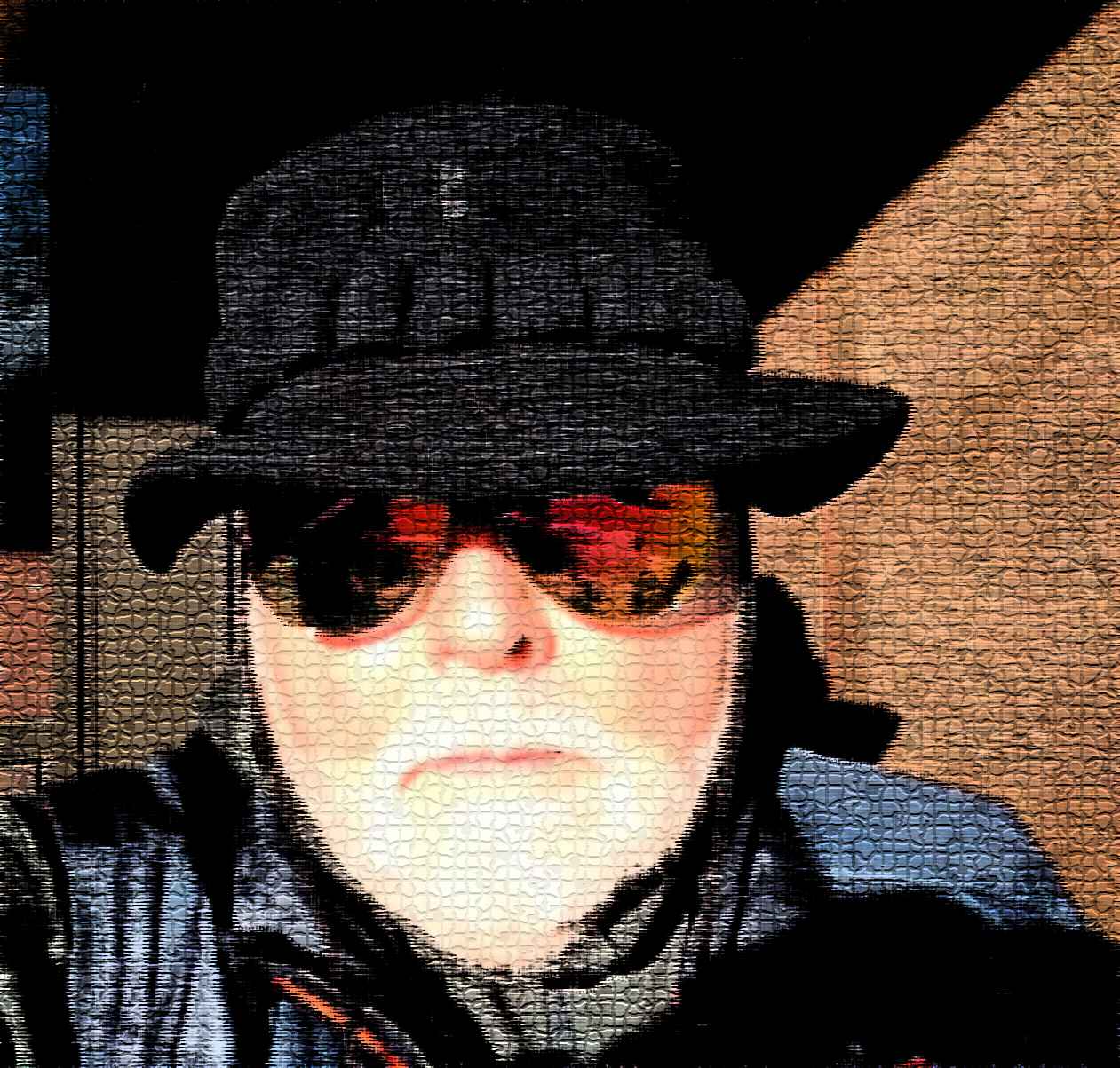