17/6
Genesis 12:3
“And I will bless them that bless thee, and curse him that curseth thee: and in thee shall all families of the earth be blessed.”
Joel 3:2
I will also gather all nations, and will bring them down into the valley of Jehoshaphat, and will plead with them there for my people and for my heritage Israel, whom they have scattered among the nations, and parted my land.

Jesus warned about growing anti Semitism and a worldwide hatred for Israel in the End Times. The anti semites are on the left, as well as on the right, and have infiltrated every segment of society. As a German native I am appalled at people who profess to be Christians, and hate Israel and the Jews and some are now joining the Holocaust denier movement., which began right after the war ended. The bodies were still piled up, and the mass graves unearthed.
My grandfather was a victim of the NAZI regime, and was exterminated in Dachau. As far as I know there is no Jewish ancestry in my family, though I would not mind if there was. At any rate, be on guard and do not believe everything you read. A lot of the anti Jewish propaganda comes from Europe and the Middle East. Muslims collaborated with the NAZIS from the beginning, and muslim organizations in the US and in Europe are disseminating lies and distortions to turn the world against Israel. The modern State of Israel is definitely not without faults and it is secular, allowing many abominations in its midst, just like the rest of the world.
The cabal is busy everywhere, but especially where Jesus once walked, and will return. Never forget Jesus was born as a Jewish infant in Bethlehem, and he grew up to be a Jewish Rabbi. He was God in the flesh, and chose to be part of the most despised nation and people on earth for good reason. As Gentiles we are grafted into the Olive Tree, those of us who are born again by the Spirit of the Living God. The fact that international bankers had a hand in the creation of the State of Israel, does neither deny its legitimacy, not its prophetic significance.
The Bible is the Deed to the land, and Palestinians have no claim to any of it. If you deny the legitimacy of the State of Israel and its right to exist, you also deny the legitimacy of the Word of God. Indeed, there are many passages in the Bible, whole books, where God gives His people over to mayhem and destruction, but He never forsakes them. His Covenant with Israel is eternal and immutable. I suggest reading the Bible in tis entirety, from Genesis to Revelations, over and over. That is the best guard against lies and deception. Never pick out individual passages to stake your claims, without considering other passages or indeed the whole Bible.
Many identity cults have are now springing up claiming that they are the real Jews and the real Israelites, and the people who are now living in the land are fake Jews, Ashekanzi, which is another myth, and creation of anti semites in Europe. Their writings and propaganda seems legit, and it is easy to deceive people who have neither been born in nor grew up in Germany or Europe. I have been listening to someone on rumble, and he seems like a grounded Christian, but in the last broadcast he claimed to now have doubts about the Holocaust, and featured a German National, tied to the NAZI movement, who made such claims. Very disappointing. Reading about something is different, than actually living and experiencing it. You can fake any documents, and leftists are great at that, as obviously evidenced in this last 'election'.
I know what happened, as I am a child of post war Germany, and a child of parents who were born in NAZI Germany, and grandparents who were victims of the satanic regime. I am not just reading what other people write about it, I was raised by people who lived it. Read Martin Niemoeller, Cori Ten Boom, and the writings of so many others who were victims of the NAZI regime. We are living in times of great deception, and if it were possible, even the very elect should be deceived. Pray for discernment and understanding, and always keep the big picture in mind. 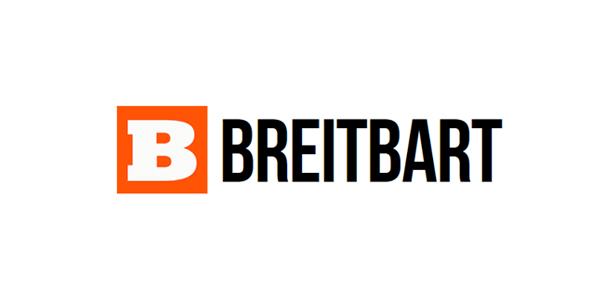 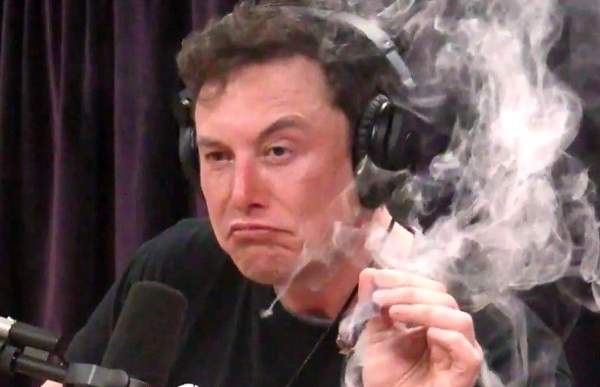 "Looking for Hardcore Streetfighters, Not White-Shoe Lawyers Like Perkins or Cooley Who Thrive on Corruption" - Elon Musk Is Building an Army of Lawyers 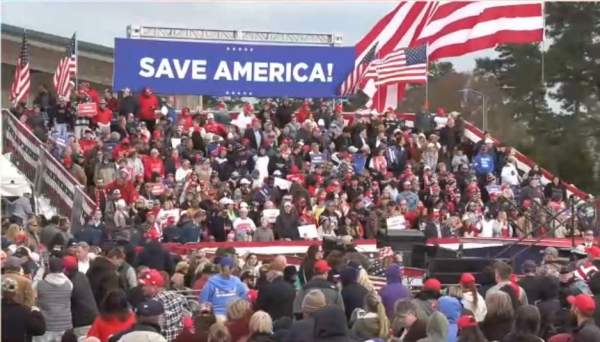 Guest post by Lawrence Sellin Historically, all “revolutions” arise from societal disruption, chaos, if you will. Case in point is the rise of Nazism. In the 1928 German elections, the Nazis received 2.6% of the vote. In 1930, a year afte
Please log in to like, share and comment! 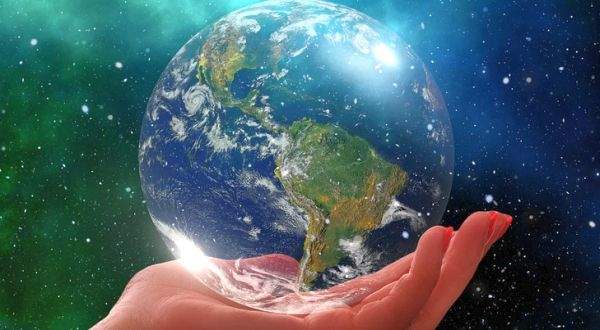 Klaus Schwab: Davos 2022 ready to save the world

Amid a global pandemic, famine, wars, economic decline and political turmoil, the World Economic Forum will host its invitation-only Davos, Switzerland, conference in-person for the first time in two years.
Please log in to like, share and comment!
Load more posts 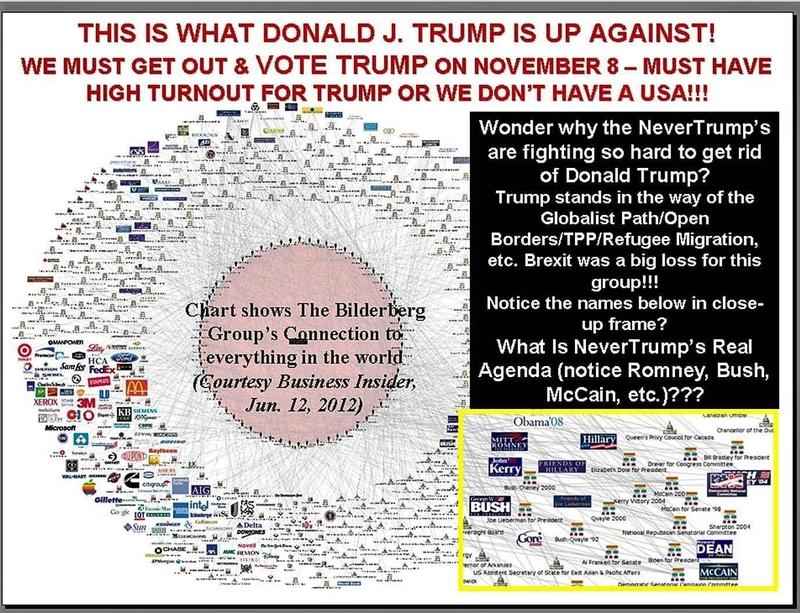