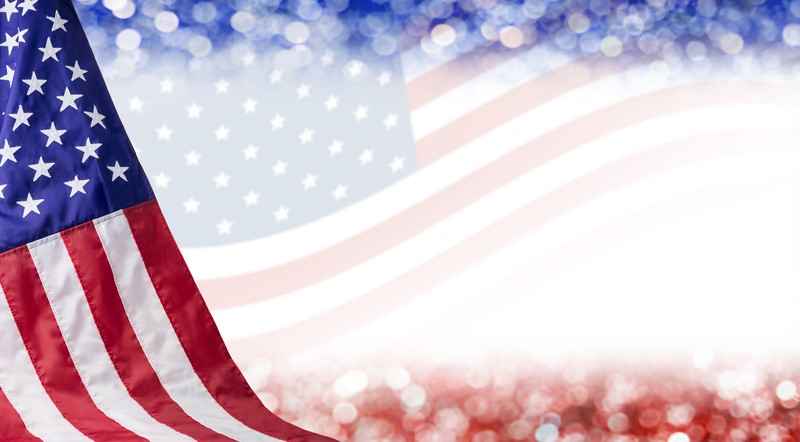 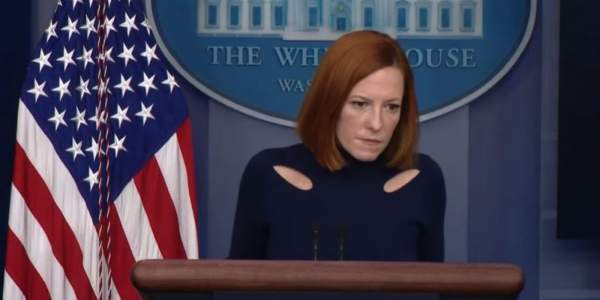 Psaki wasn't asked about Trump's response, but Biden's. But why we are at it, the two responses were not the same. President Trump said "I think that's horrible. It doesn't get worse, as far as I'm concerned". He did NOT say that he believed Smollett's version, only that it was horrible.
Contrast that to Biden who said "What happened today to Jussie Smollett must never be tolerated in this country. We must stand up and demand that we no longer give this hate safe harbor; that homophobia and racism have no place on our streets or in our hearts. We are with you, Jussie." Big difference and shows that Biden believed every word of Smollett's story without proof.
Please log in to like, share and comment!

New $1 trillion Infrastructure 2,702 page bill that Congress is spending your tax dollars on:
* A provision that directs U.S. regulators to require technology that would prevent intoxicated drivers from starting vehicles.
* $250 million plan to remove an invasive plant species.
* 50 million for studies on how to tax us more with road usage, per-mile fees and studies on people hitting deer.
* Pilot program for a national motor vehicle per-mile user fee, which is basically a long-term plan to make it expensive to drive a car.
* $50 million for the Orwellian-named “Centers of Excellence” and upgrades to Amtrak over in Canada.
* Combatting human trafficking is infrastructure, apparently. But it is a worthwhile cause.
* Promoting more lady truckers is infrastructure, even though gender identification might make this a little difficult to interpret.
* A section that wants to mandate “driving prevention technology” in vehicles to measure drunk or impaired driving.
* All new cars will have to be equipped with a breathalyzer.
* Studies on smoking the weed and driving. Infrastructure?.
* Sport fishing and recreational boating safety. Infrastructure?
* $2.5 billion in green energy subsidies for schools and non-profits.
* The “Digital Equity Act” ??? Slush fund?
* $5 billion for electric vehicles and $250 million for electric ferries, low emissions school buses.
* $16 billion for renewable energy programs.
* $50 million for Utah, there’s Mitt Romney's payout.
* $2.1 billion for carbon dioxide transportation infrastructure.
* $21.5 billion for clean energy demonstrations.
* $1 billion for the Appalachian regional commission, there’s Manchin’s payout. And $150 million for the Delta regional authority.
* $175 million for the Denali commission, there’s Murkowski’s payout. To be spent on Far-Flung Alaskan Projects.
* $14.2 billion for the FCC.
* $3.4 billion for the Federal Buildings fund, another slush fund.
* $330 million for DHS.
* $455 million for the Fish and Wildlife service.
* $510 million for the US geological survey.
* $4.7 billion for P&A and workovers. Another slush fund.
* $3.5 billion for Indian Health Service. Infrastructure?
Since President Trump left office, Democrats are acting like the floodgates of reckless spending have been opened. Who pays for this? You! 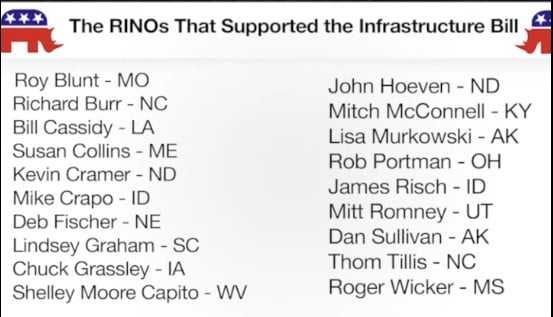 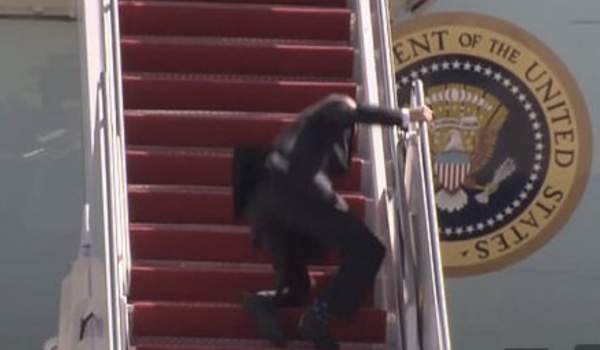 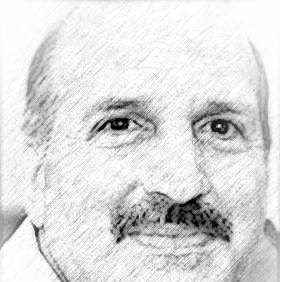