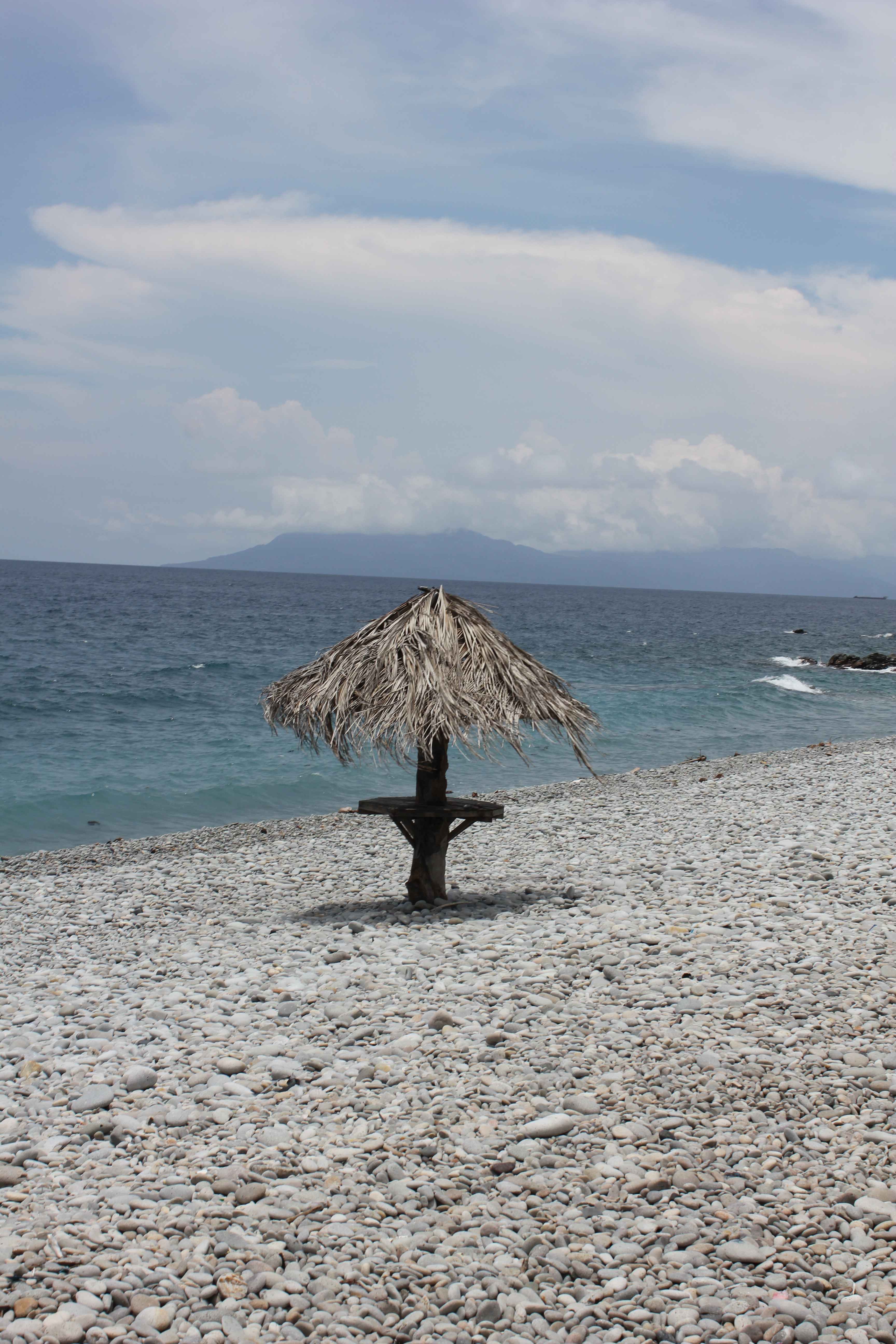 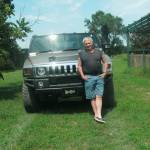 https://www.analyzingamerica.org/2022/08/664482/
The politically-charged witch hunt by radical leftists to take down President Donald Trump continues.
Trump arrived in his motorcade at the office of New York Attorney General Letitia James for a deposition in a civil investigation into his family’s business.
However, when Trump sat for the deposition, he invoked his Fifth Amendment rights and refused to answer any questions.
Trump slammed the investigation as an “unfounded politically motivated Witch Hunt.” He also says Joe Biden and prosecutors across the nation have “lost all moral and ethical bounds of decency.”
“I did nothing wrong, which is why, after five years of looking, the Federal, State and local governments, together with the Fake News Media, have found nothing,” Trump said.
“We cannot permit a renegade and out-of-control prosecutor to use this investigation as a means of advancing her political career. New York deserves better, and this Country deserves better. This is a vindictive and self-serving fishing expedition, the likes of which our Country has never seen before.”
“The United States Constitution exists for this very purpose, and I will utilize it to the fullest extent to defend myself against this malicious attack by this administration, this Attorney General’s Office, and all other attacks on my family, my business, and our Country,” Trump said.
“I once asked, ‘If you’re innocent, why are you taking the Fifth Amendment?’ Now I know the answer to that question,” he continued. 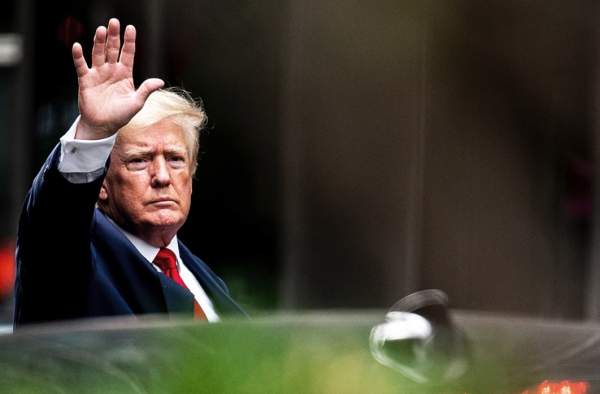 The politically-charged witch hunt by radical leftists to take down President Donald Trump continues. Trump arrived in his motorcade at the office of New York Attorney General Letitia James for a deposition in a civil investigation
Please log in to like, share and comment!

https://www.thetrumpet.com/stephen-flurry
The Obama-controlled FBI raided Donald Trump’s home at Mar-a-Lago yesterday, using the Presidential Records Act as justification. This is the first time the FBI has ever raided a former president’s home. Although Trump handed over 15 boxes of requested documents to the National Archives and Records Administration in January, including such “sensitive” items as a cocktail napkin and a birthday dinner menu, that wasn’t enough for the FBI. With yesterday’s raid, the radicals hope to find evidence they can use to indict Trump and disqualify him from holding office ever again. That is their real end game: keeping Trump out of the White House by any means necessary. 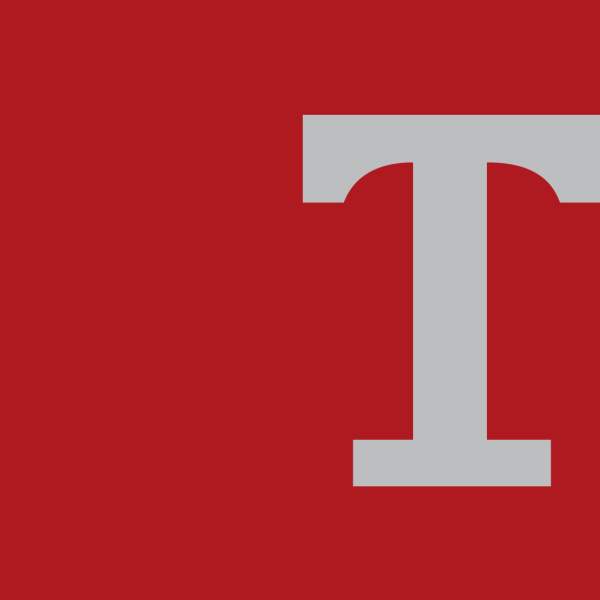 theTrumpet.com | World News, Economics and Analysis Based on Bible Prophecy 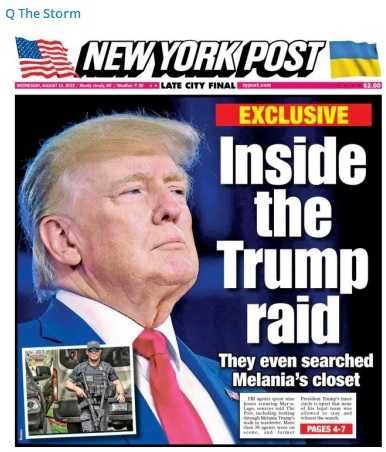 https://rumble.com/v1fdukx-8.9.....22-video-always-10-
Nothing like a small FBI raid to hit the Mainstream media and take our eyes off of other things. The timing is amazing! The theories behind it are interesting… whenever the MSM talks, we should look at it through the lens of those who control the earth. Let’s take a look. 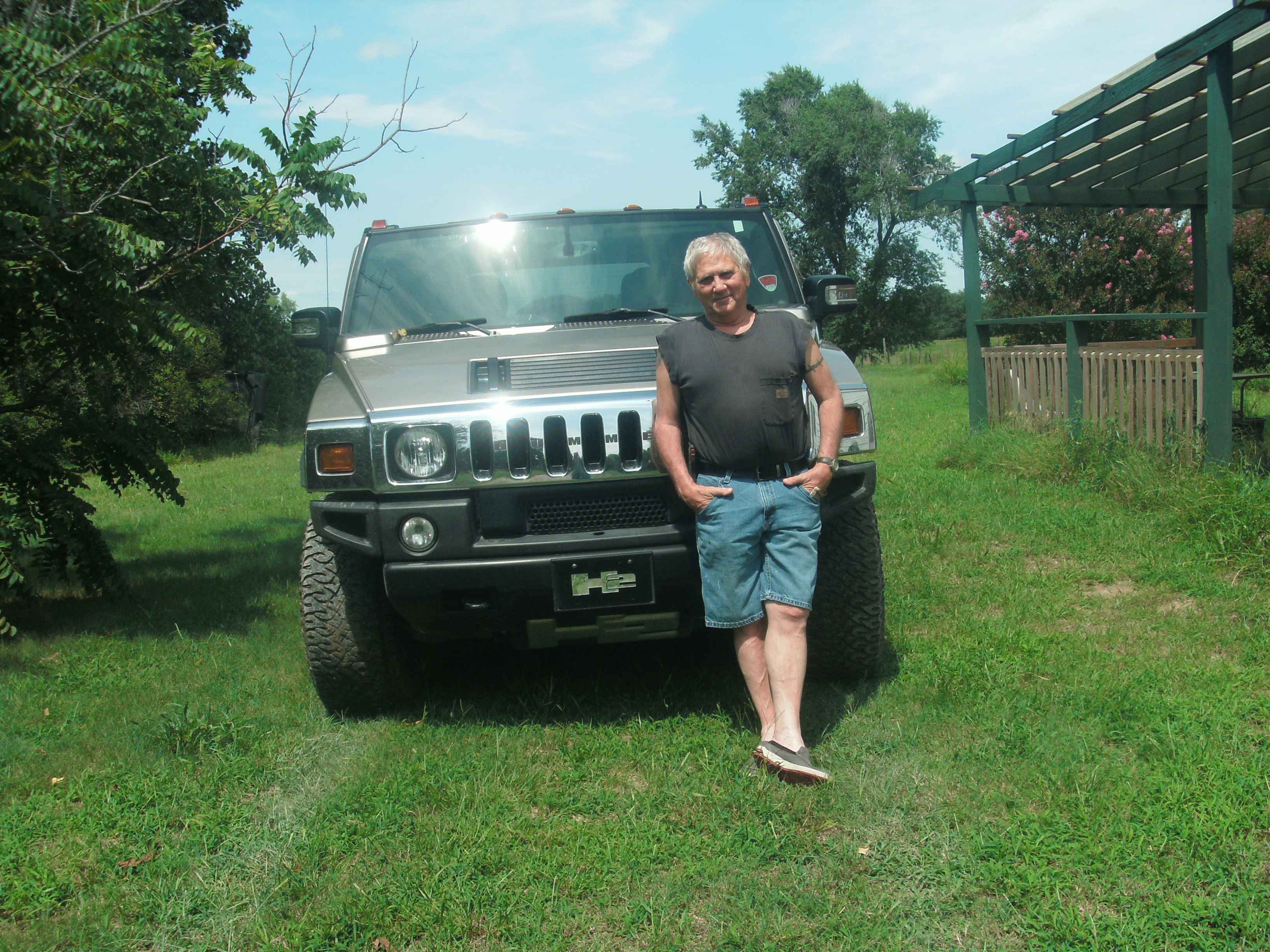