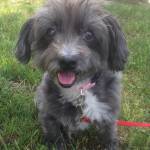 What a difference 18 years makes to the mainstream media's definition of a common word that should be reserved for uncommon valor. 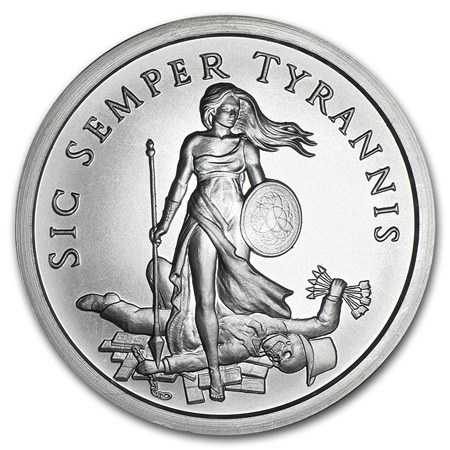 For some reason the automated YouTube playlist as of late has rolled around to a constant stream of Steven Bannon interviews where he prognosticates about the future of US-China relations, something which I had no idea he was such a scholar about.

This reminded me of the following I wrote way back in February 2017 (on Facebook) when there was a lot of madness in the air about President Trump's cabinet appointments....

Need to say something here that might shock a few people.

OK, that's not EXACTLY true. I mean, he didn't haul me out of a burning car or anything. And while I certainly haven't been the biggest fan of Breitbart Media since Bannon's editorial direction, the point remains that sometimes things aren't as black-and-white as they seem.

As some of my longtime friends probably know, I've struggled with depression for a very long time. Around 9 or 10 years ago, the number of trips I made to "the hospital" within the span of two years exceeded the number of fingers I have one hand. (No, I'm not a pirate.)

I'm not going to say Andrew Breitbart was a huge influence on me. But, when things seemed really down, he did have a "punk rock" ethic to a pretty depressing political landscape that felt sort of like a ray of light. Certainly, my life didn't revolve around Breitbart, but I tuned in to catch him on Red Eye (back in the glory days of "Ab News"!) and also followed his website during my lunch breaks at work.

And to a large sense, what people need sometimes in their darkest moments is to know they're not the only person who feels down. Certainly the voices on the "new right" back then had many Libertarian and old-school Conservatives, of which I didn't agree with many. But to know there actually was a community out there with which I could identify, and possibly share my thoughts without fear of reprisal, was a huge mental step forward.

'cause it's never good to go alone.

I don't feel "sad" with a lot of celebrity passings. The number of people that have passed that affected me in a personal way, again, I can count on one hand. (And again, I'm not a damn pirate. For real.) Andrew Breitbart was one of them. The horrors brought forth by politics don't seem so bad when you can view them with a puckish sort of irreverence.

No matter how someone like Steve Bannon may be portrayed now, he's done his part in giving a voice to those who felt like they were unheard. And to feel like you don't matter is a terrible place to be.

If you're going to oppose Steve Bannon's appointment to the National Security Council on the grounds that he has no actual foreign policy experience, go ahead. It's a pretty valid argument. (Editor's Note: This was before I actually did my own research and found out about his career in Naval Intelligence.) If you're just bitching since that's what you've been told to do by "some article you've read," or that you think he's some evil alt-right "White Nationalist," maybe you need to take a deep breath and think first.

Life's too short to be angry. It's one of the things I decided when I was "getting better." Which is why these days, seeing the fact that so many of my friends, and even family, have taken the latter route of conformity outlined above, it just makes me particularly sad.

Not that they're blindly attacking someone who did help me get better, albeit extremely indirectly. But that they're simply not looking outside their house with glass walls. And sadly, it's exactly such an attitude that perpetuated my own struggles.

One of my all-time favorite memes. 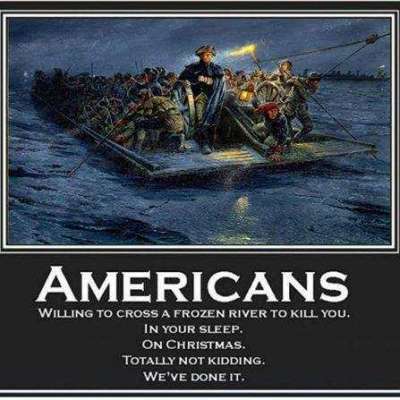 One thing confuses me about Kamala Harris. How would somebody ever be naive enough to believe they would be able to do so with the "Willie Brown" skeleton in their closet?

Granted, she hasn't been forced to own up to it yet due to the kid gloves applied either to candidates on one side of the political aisle, or perhaps the "minority get out of jail free card," but something makes me think should she become the nominee, the general election won't be so kind.

(Yes, I know, Trump said worse. He's been accused of doing worse. But for every Donald Trump there are a thousand Alex Goldmans.) 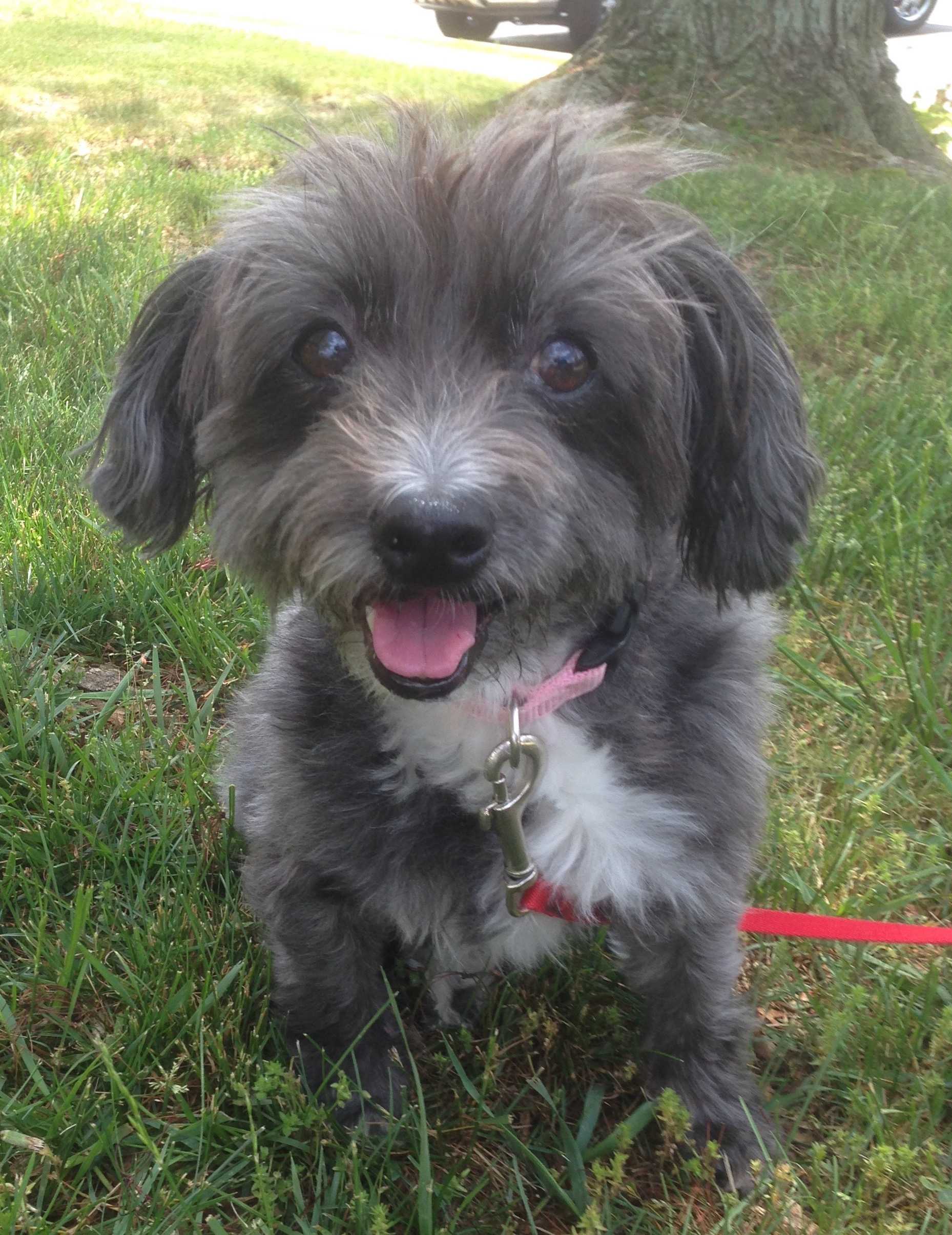