There's a difference between mental decline and treason.

I still don't buy the "mental decline" evaluation. Joe Biden never was a thinker but he always was a loyal member of the Joe Biden fan club. 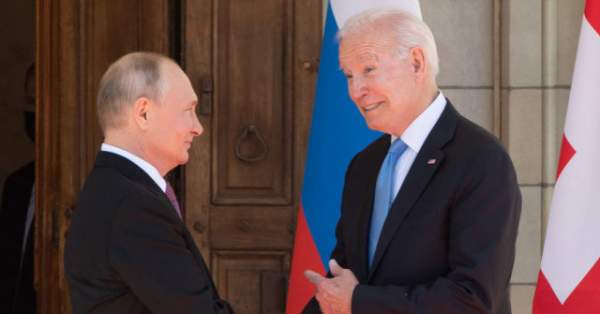 Joe Biden said Wednesday he gave Russian President Vladimir Putin a list of places he considered critical infrastructure in the United States, warning Russians not to attack them.

“I gave them a list. If I’m not mistaken, I don’t have it in front of me, 16 specific entities,” Biden said. “Sixteen defined as critical infrastructure under U.S. policy from the energy sector to our water systems.”

Biden spoke about his list for Putin during a press conference with reporters after his summit with the Russian president.

He warned Russia that the listed critical infrastructure in the United States was “off-limits” in future attacks.

“I talked about the proposition that certain critical infrastructures should be off-limits to attack. Period,” he said. “By cyber or any other means.”

Since Biden became president, incidents of cybercriminals unleashing ransomware attacks on infrastructure in the United States has increased — including an attack on the Colonial Pipeline and JBS Foods, the world’s largest meat producer.
Please log in to like, share and comment!

Why was I not surprised to find good old dependable Lindsey Graham on the RINO list? If the day of retribution ever comes about we need to give reliable Rino Senator Graham a special, "Thank you."

Ten GOP senators, along with one Independent and nine Democratic colleagues, expressed their support for Biden’s infrastructure plan, known as the “American Jobs Plan,” in order to improve “America’s critical infrastructure challenges” in a joint statement.
Please log in to like, share and comment!

My Clarence asked me this a million times. ;o) 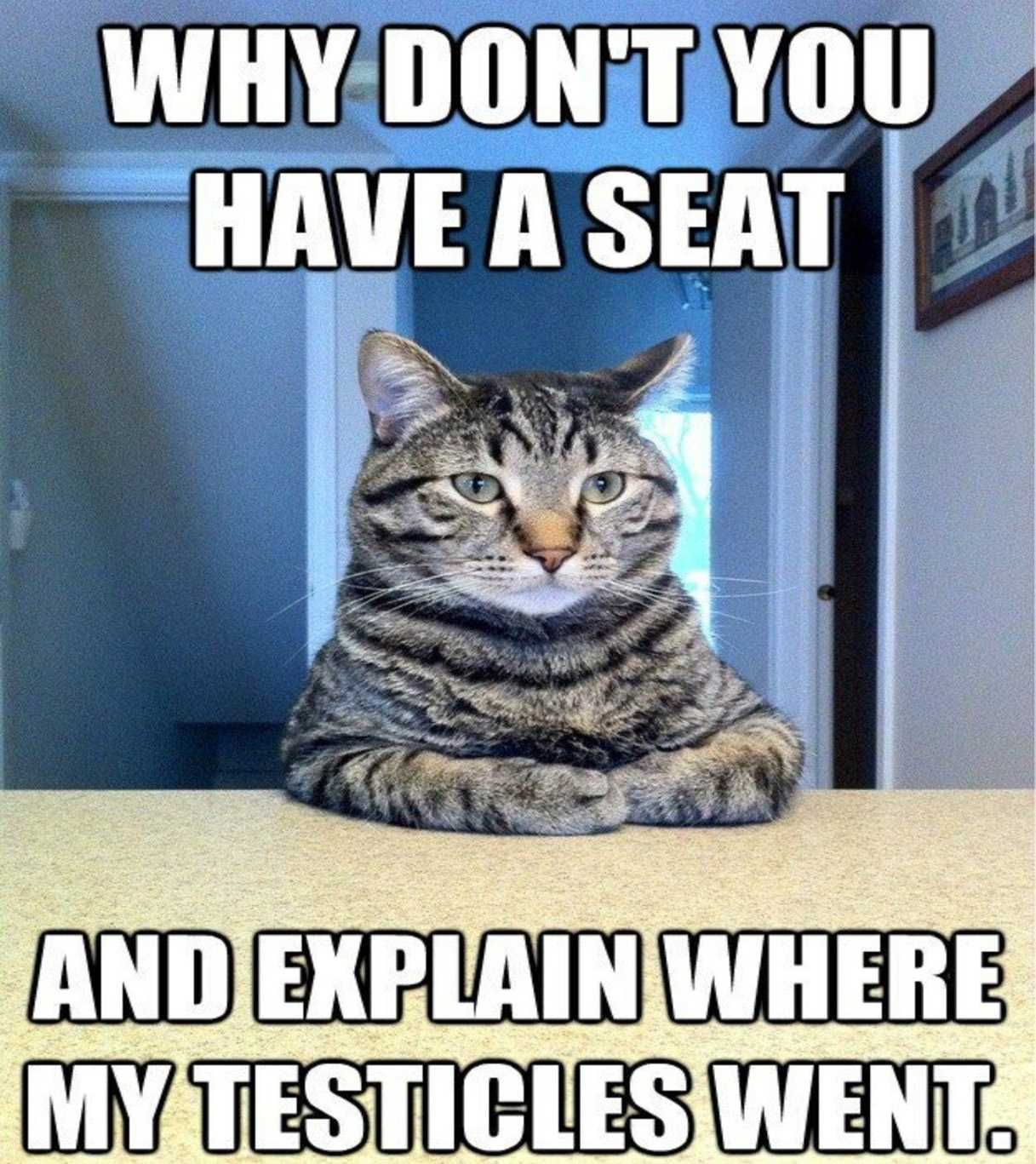 A DIY meme kit. You provide the message. ;o) 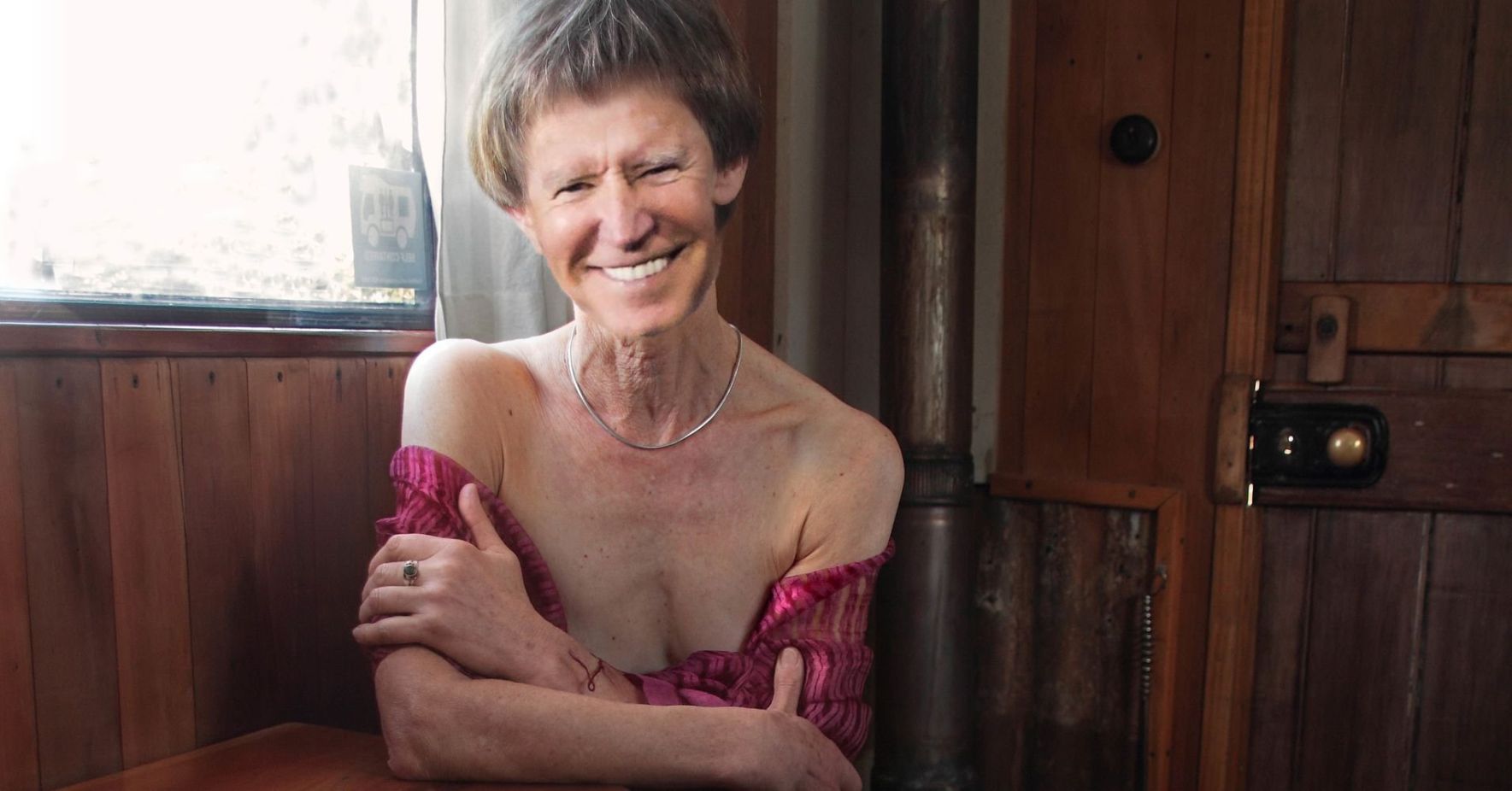 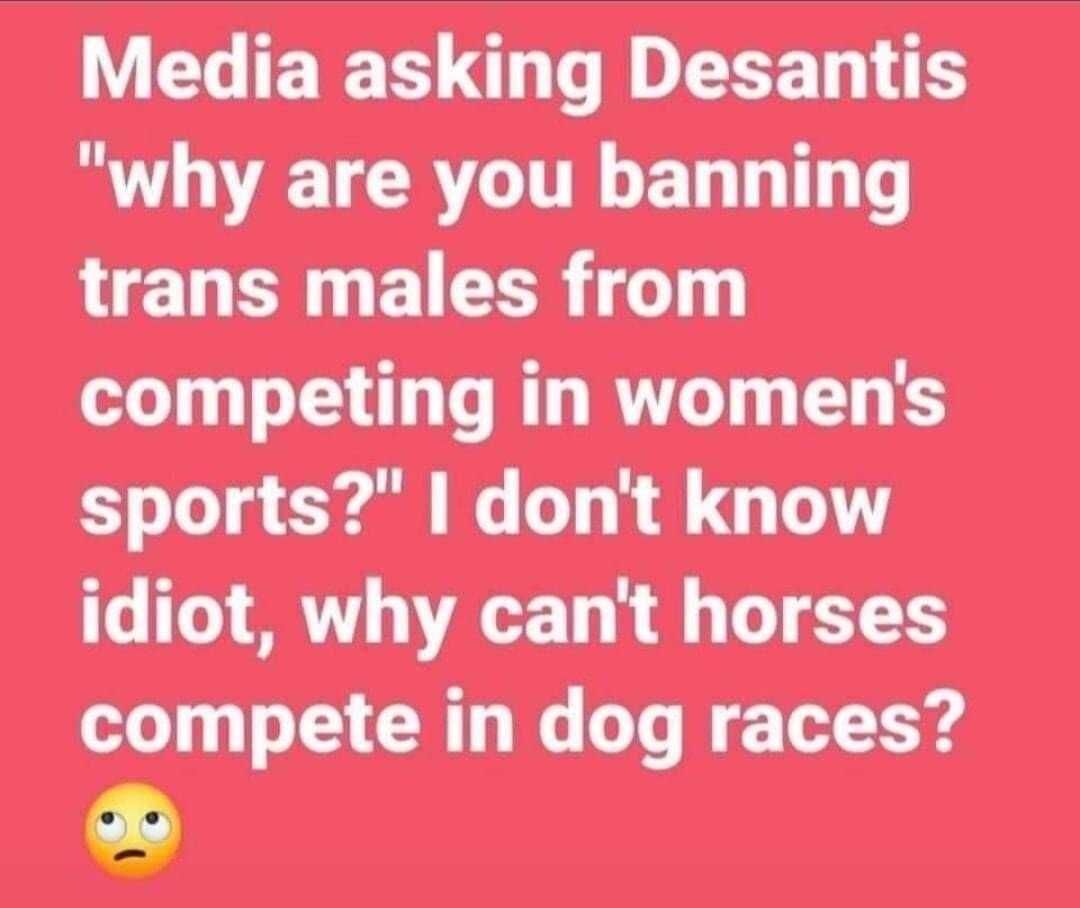 I'm a heavily armed, little Asian chick, soccer mom.
I'm happily married and the Mom of two wonderful teenage boys. During decent weather we spend more time at the firing range than we should but not as much as we'd like. 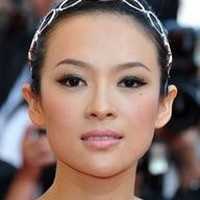