Talk about taking one step forward and two steps back.

Precrime, straight out of the realm of dystopian science fiction movies such as Minority Report, aims to prevent crimes before they happen by combining widespread surveillance, behavior prediction technologies, data mining, precognitive technology, and neighborhood and family snitch programs to enable police to capture would-be criminals before they can do any damage. https://observernew.blogspot.c....om/2021/05/believe-i

Yes, the Democrat agenda is now fully out in the open. The Dems had aligned themselves with the Marxist UN many years ago and continue to push their totalitarianism. (The article below also discusses Al Gore's early involvement.)

The assault on the rights and freedom of the individual has a plethora of faces and schemes. Here are but four examples of many regarding the land grabbing ruse: 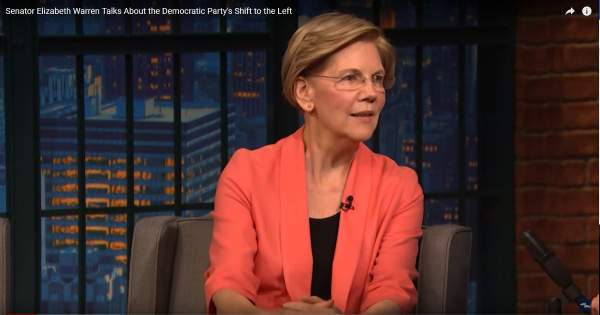 THE NEW REALISTIC OBSERVER: U.S. Senator now steps out of a most deadly closet for all to see.

Yes, the Democrat agenda is now fully out in the open. The Dems had aligned themselves with the Marxist UN many years ago and continue to...
Please log in to like, share and comment!

I believe in redemption, but Biden’s behavior as a candidate and as president has not indicated he is anything but a bald-faced liar.

This brings us to Biden’s “Speech to the Joint Sessions of Congress” in which he said, “We won’t ignore what our intelligence agency has determined to be the most lethal terrorist threat to the homeland today: White supremacy’s terrorism.”

Along with almost all Americans, I condemn White supremacist and anti-Muslim groups and the crimes they commit, as well as all hate groups, and all criminal and destructive behavior!

Biden’s statement, however, is designed to manipulate people’s emotions and understanding. While the remark is literally true – insofar as America’s intelligence agencies claim that White supremacy is a problem, at the same time it insinuated into the minds of millions of Americans the suggestion that White supremacists are killing vast numbers of Americans. Statistics indicate this is not true. https://observernew.blogspot.c....om/2021/05/the-liar- 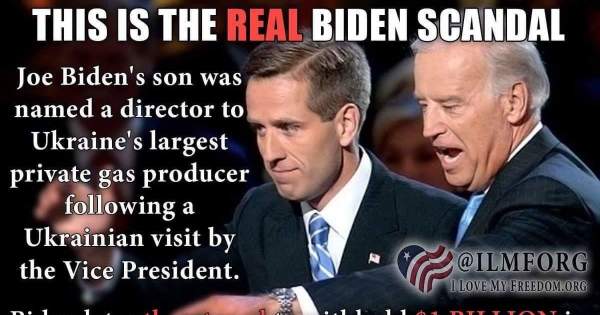 THE NEW REALISTIC OBSERVER: THE LIAR IN CHIEF IS USING LIES TO DIVIDE AMERICA

NOQ Report has maintained that we know what we witnessed. We’ve read the affidavits, over a thousand of them. We’ve seen the mathematical models that demonstrate the absolute impossibility that the series of events that occurred in the early morning hours after Election Day were not driven by an election fraud agenda. It may be futile at this point, but if there’s a sliver of hope we will continue to embrace it and bring the truth forward.
As the saying goes, every man has his price. But Jovan Pulitzer isn’t just any man. He made a decision that many would find challenging, to pass on a tremendous amount of money for the sake of fighting for our nation’s future.
Jovan Pulitzer offered $10M to stay quiet about voter fraud https://noqreport.com/2021/04/....11/jovan-pulitzer-of 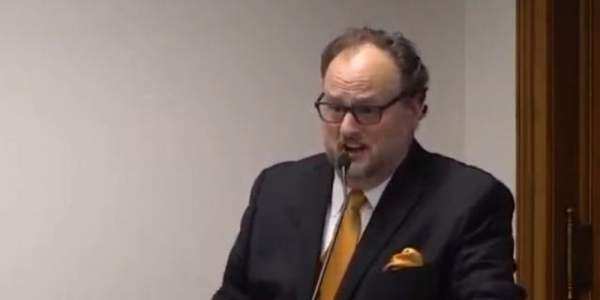 This PR campaign has led to some ludicrous hyperbole, such as President Biden calling the law “Jim Crow 2.0.” That’s an insult to people who actually suffered through Jim Crow, who were denied the vote, education, good jobs, and dignity under that legal regime (which lasted from the 1890s until the 1964 Civil Rights Act and 1965 Voting Rights Act).
How does Sen. Scott threaten this Democratic coalition? The Politics Of Left-Wing Attacks On Black Republican Tim Scott - The Political Insider 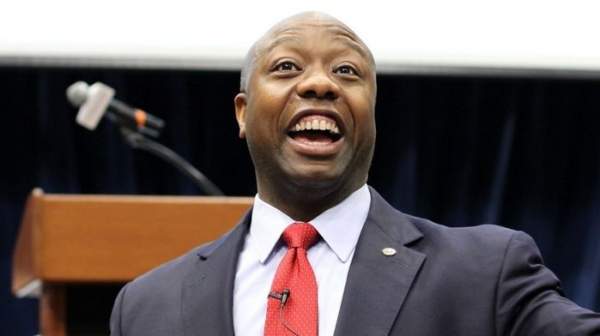 After a week of vicious personal attacks on Sen. Tim Scott, it’s time to step back and ask what’s really going on here. Why are they so nasty?
Please log in to like, share and comment!
Load more posts 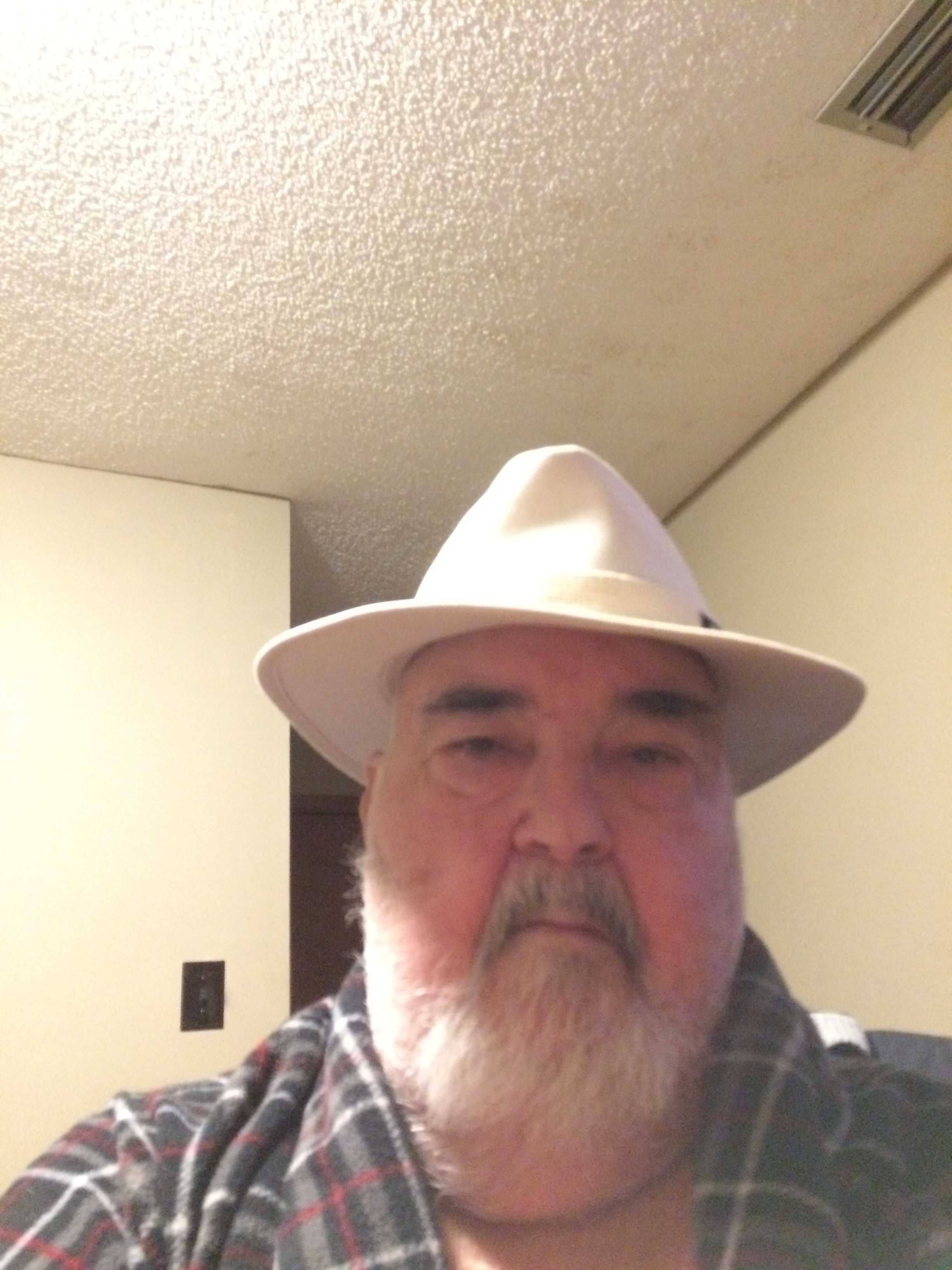