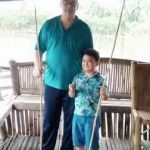 hey guys and gals please go to the site stop the unconstitutional impeachment of Donald Trump and sign the petition , thank you

I think I have figured something out . When the Mid term elections come up in 2022 we need to take off the kid gloves and fight fire with fire , See the Dummyrats will almost surly cheat in the Mid Terms , so it is our turn to cheat also. See according to the Dummyrats Voter fraud does not exist . So how can they possibly accuse us of voter fraud , when you know they will be cheating . We cans use dead people , vote twice , change voting machines and when and if they have a re count lock Dummyrat counters out . Also when you see the Dummyrat candidate is ahead make up millions of ballots and sneak them in the back door . the beautiful thing is they cannot accuse us of cheating without exposing themselves . We can definitely drain some of the swamp this way . Time for the Republicans to grow some balls and take back America . 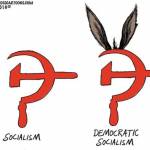 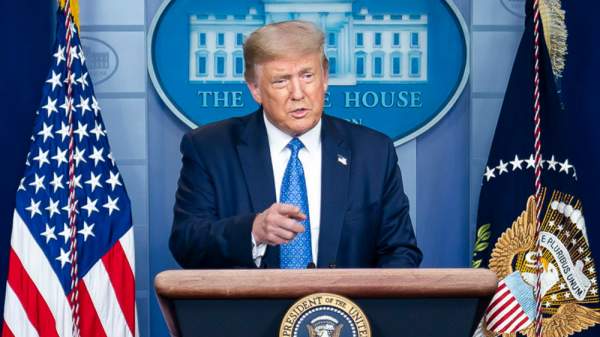 The Epoch Times calls on Trump to take decisive action to save the republic by invoking the Insurrection Act – NaturalNews.com

The country is in dire straits, the Democrat-aligned leftist deep state put us here, and it’ll take bold, decisive leadership coupled with unconventional political warfare (and, perhaps, actual warfare) to restore it. That’s the conclusion of The
Please log in to like, share and comment!

I just read a post by the awesome General Flynn. He stated that we are in a war with good versus evil. God versus Satan . The corrupt Democrat party have committed the crime of voter fraud and are trying to steal our right to vote and they are stealing millions of Americans votes . They are circumventing the will of the Americans people . Their end goal is take away our free will, total domination , and one rule by one government . They will take away your right to free speech , your freedom of worship , your rights to bear arms .They are and will ignore our Constitution and the principals America was founded on.
We need to fight back . We need to become the resistance .When our Awesome president Trump became president they said he was not their president and not a legal president , but he was a duly elected president . In the case of Biden He is a counterfeit president that was not duly elected by the majority of America . We need to have millions of Patriots show up at his inauguration and have chaos and riots in the street , we need to make noise so you cannot hear his illegal swearing in . We need megaphones we ,need drums and musical instruments . We need to sing and shout TRUMP. TRUMP !!!. We do not want to ever give up . This is our first Amendment right . Also , he is an illegal president and all his orders and laws will be illegal so we should not obey his laws . WE NEED TO TAE BACK AMERICA BY ANY WAY POSSIBLE !!!

no surprise here , but will they actually do something about it ? 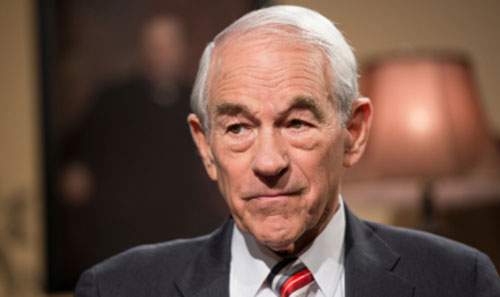 Hard core Conservative , dedicated to fighting the cancer called Liberalism in America , nothing but lying , hypocrisy and corruption . We need to stand together and vow to completely destroy Liberalism . We need our voice heard .