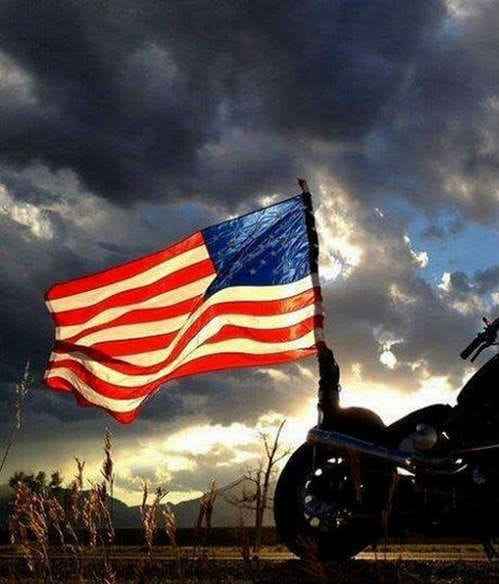 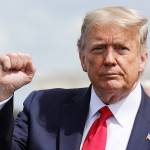 There will almost certainly be a push to combine the "vaccine passport" abomination with this implantable chip that supposedly "detects Covid":

Complete the destruction of the white middle class, apparently, and turn everyone into renters...

Why you can't buy houses?

Apparently the banks are buying them all with Federal money:

Around 6 months ago someone on 4chan who claimed to be working in some sort of financial institution was claiming that banks or hedge funds were using the insane of amount of money that the fed government was granting to them to buy single family homes.

I wrote a few months ago about the bizarre disappearance of affordable, middle class homes in white rural neighborhoods.

A house would appear on the MLS, and within 8 hours…it was Under Contract.

This was happening in West Virginia- a stalwart of white values and no BLM criminality would be tolerated. I wrote that something was afoot and it was frightening.

It is Black Rock.

Black Rock is buying up homes by the thousands.

The average earner cannot compete as they are paying cash, and 20% over the asking price.
This is a HUGE story, with catastrophic consequences, aside from making home ownership completely unattainable for most white working class.

What is Black Rock going to do with these homes?

Welcome to the jungle...

Curfew in Minneapolis in effect

Today, April 12, Minneapolis Mayor Jacob Frey issued Emergency Regulation 2021-2-1, which establishes a city-wide curfew in Minneapolis. The law goes is in effect at 7 p.m. tonight, April 12 and will last until 6 a.m. tomorrow, Tuesday April 13. The curfew comes after Frey declared a local State of Emergency, as is required under the City’s Charter before establishing a curfew.

On Holy Thursday, as a local priest began the sacred triduum, unexpectedly, the church lights began to flicker.

They got unnaturally bright, and then very dim, despite the controls having no rheostat.

The lights flashed and faded.

Then the church went completely dark.

The priest, unfazed, led a beautiful celebration by candlelight.

Later, a spiritually gifted woman present in the congregation confided to him: "One of Satan's minions entered the church and invoked the help of demons to disrupt the Mass."

When the Mass ended, the lights returned to normal, as if nothing had happened.


In a nearby Church two days later at the Easter vigil, when it came time to sing the Gloria, the organ inexplicably would not play.

The priest calmly preceded to lead the people in a blessed vigil Mass acapella, without instruments. The organist tried throughout the liturgy to get the organ to work, to no avail.

At the very end, the organist had an inspiration and took out some of the holy water blessed on Epiphany. He sprinkled the water on the organ and it began to function normally, just in time for the final hymn.*

This is typical demonic behavior.

It harasses and tempts, but it can never thwart the work of God. I have encountered a number of people recently who are frightened by Satan and cower in fear. Unwittingly, because of their fear and letting this fear control their behavior, they fall under his control.

On this past Divine Mercy Sunday, we say the prayer that St. Faustina offers us, "Jesus, I trust in you."

Satan is toothless and powerless in the presence of the Risen Lord. 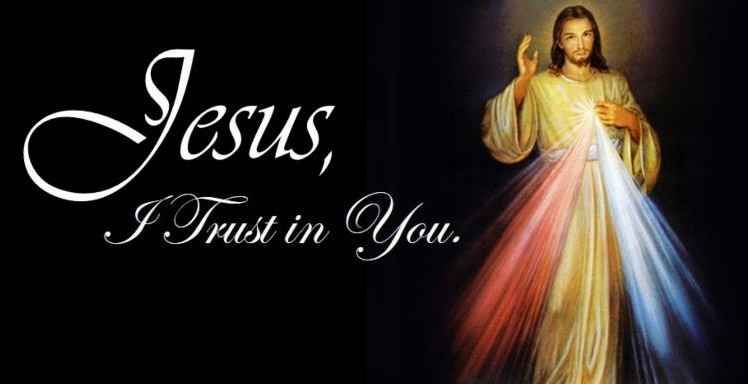 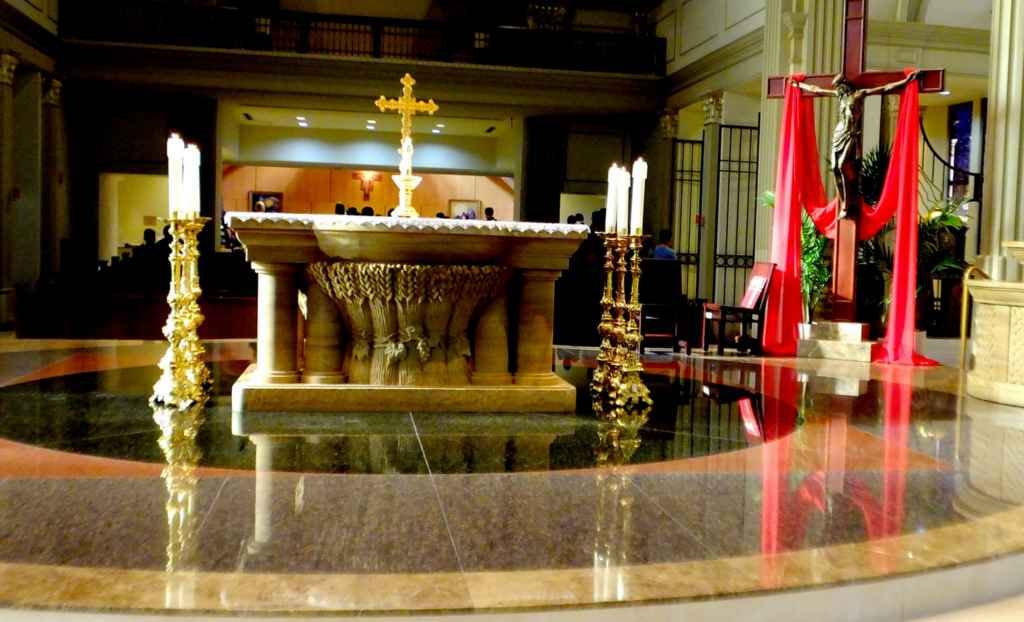 You have poked 1Veritas 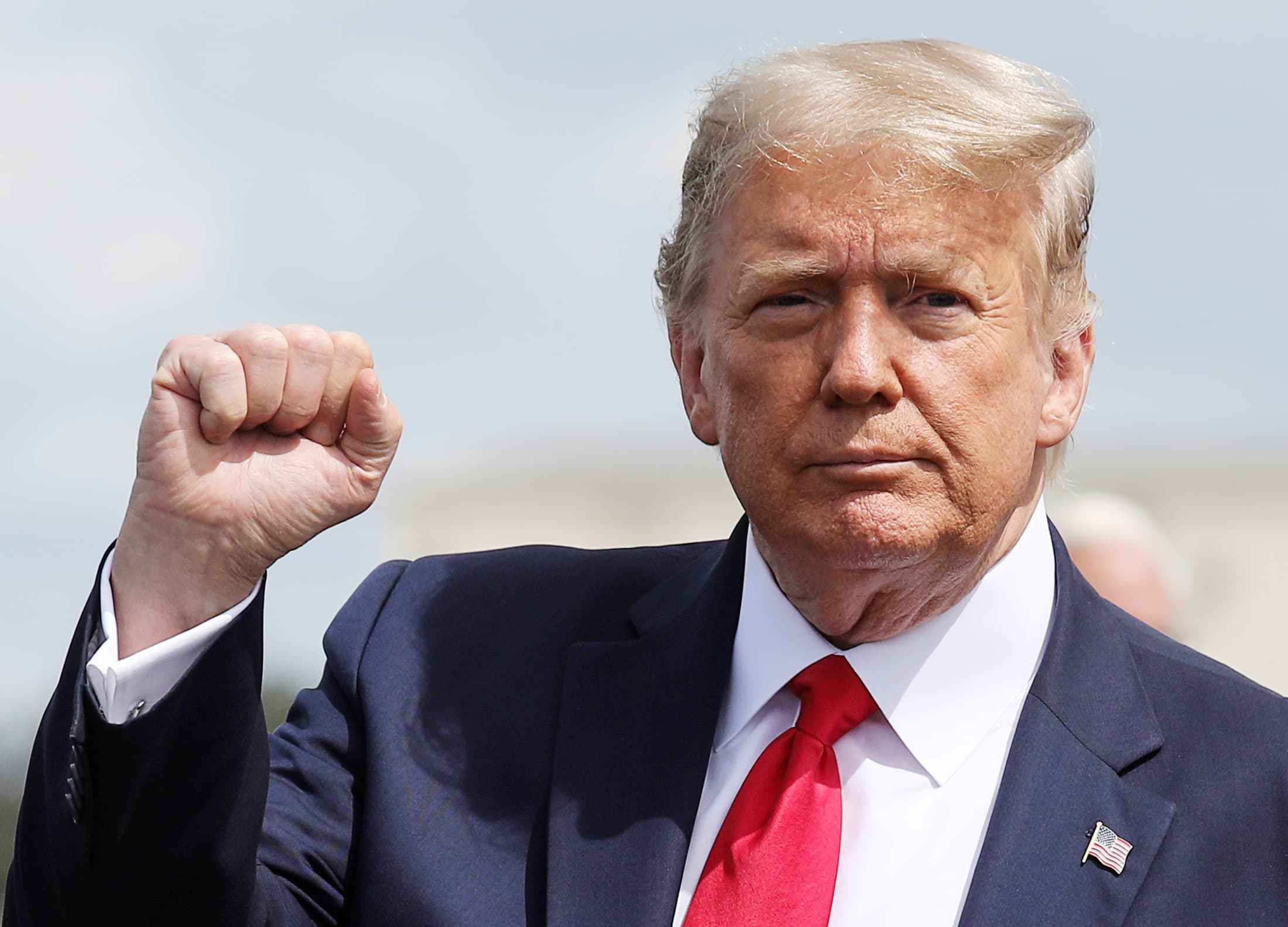