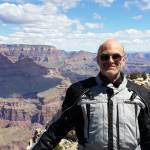 Hero's and Survivors. There is a difference. Hero's risk their lives, running into burning buildings to save people. Survivors are the people they saved. Surviving a horrible ordeal is good, but does not make you a hero. The Political Left calls anyone that survived anything, even a paper cut, a hero. The reason I bring this up, Trump once said Senator McCain, was not a war hero. Senator McCain survived being a POW, and came out to accomplish many things. That is great. But he was not a war hero. The Political Left is bringing this up again, saying Trump has insulted the Military. Of course it is all about Hating Trump.

So the Political Left is calling for Reparations again. I won't bother with all the reasons I think Reparations are wrong. I won't to talk about, if the Democrats win, and pass Reparations, how is the money going to be paid out? Will be based on skin color? Will it be by DNA test? What % Black will you need to be, to get money? 50%, 25%, 10%, or 1%. Who is going to make these decisions. Will the money be paid out from Federal or Local. What Government agency will handle it? Or will a special new branch of Government be made just for this? If a Black just moved to the USA, in the last couple of years, will they get money? How about Black Billionaires? Or how about all the Black Millionaires? Will they get money? Let the Greed and Envy begin.

When I graduated High School, I could not afford college. Instead I joined the Navy. But there where government programs for Blacks to get funding. In the Navy, they had race norming. Blacks got extra points on advancement for being Black. Whites had to score higher on tests, and get higher annual evals, to get the same advancement as the Blacks. I volunteered to take on a special task , to help the ship win the Engineer E. I worked 12 to 16 hours a day, for 7 weeks. I was told thanks to me, we won the E that year. I had a helper a couple of days, he got a Navy Achievement medal. I asked why him and not me. I was told flat out, that the Captain wanted a Black man to get the Medal. So he got credit for my work. After the Navy, I was working in a Chemical Plant in Chicago. The maintenance dept, needed another mechanic. I saw two stacks of resumes on the foremans desk. One large and one only a couple. I glance through them, the small pile had Black written on the top of the resumes. I asked about it. The Foreman threw the big pile in the trash. The Black man they hired, had never worked as a mechanic, so the rest of us had to carry his load. When working in a steel treatment factory in Chicago, the Shipping department was looking for a person. They wanted someone with a CDL, fork truck experience and computer skills. I had a friend that fit the bill. I took his resume to the foreman. My friend never got a call. They hired a Black man that did not have any of the qualifications. When I asked about it, I was told to shut up. NOW TELL ME ABOUT White Privelege.

So California, LA county, has been doing testing, to see who has had the virus. And the numbers are not what they were expecting. 22 to 55 times more people have had the virus, than thought. About 220,000 have had it, and did not even know it. This makes the Deaths per 100,000, go way down.

I received my property tax bill today. 2 years ago, I bought a handyman special. Since then, I really improved the yard through cleanup and landscaping. I fixed up the old garage, and had an additional real nice new garage built. So, I knew my taxes would go up. They doubled. This brings me to my point. 2 people buy similar houses on the same block. One person spends a lot of time and money to make the one house fantastic. The other person, let's their house go to crap. The person that improved the neighborhood, will be punished by a big increase in taxes. The person that is an embarrassment to the town, will be rewarded by much lower taxes. They both get the same schools, police, fire, and other city services. I hate that about our tax codes. 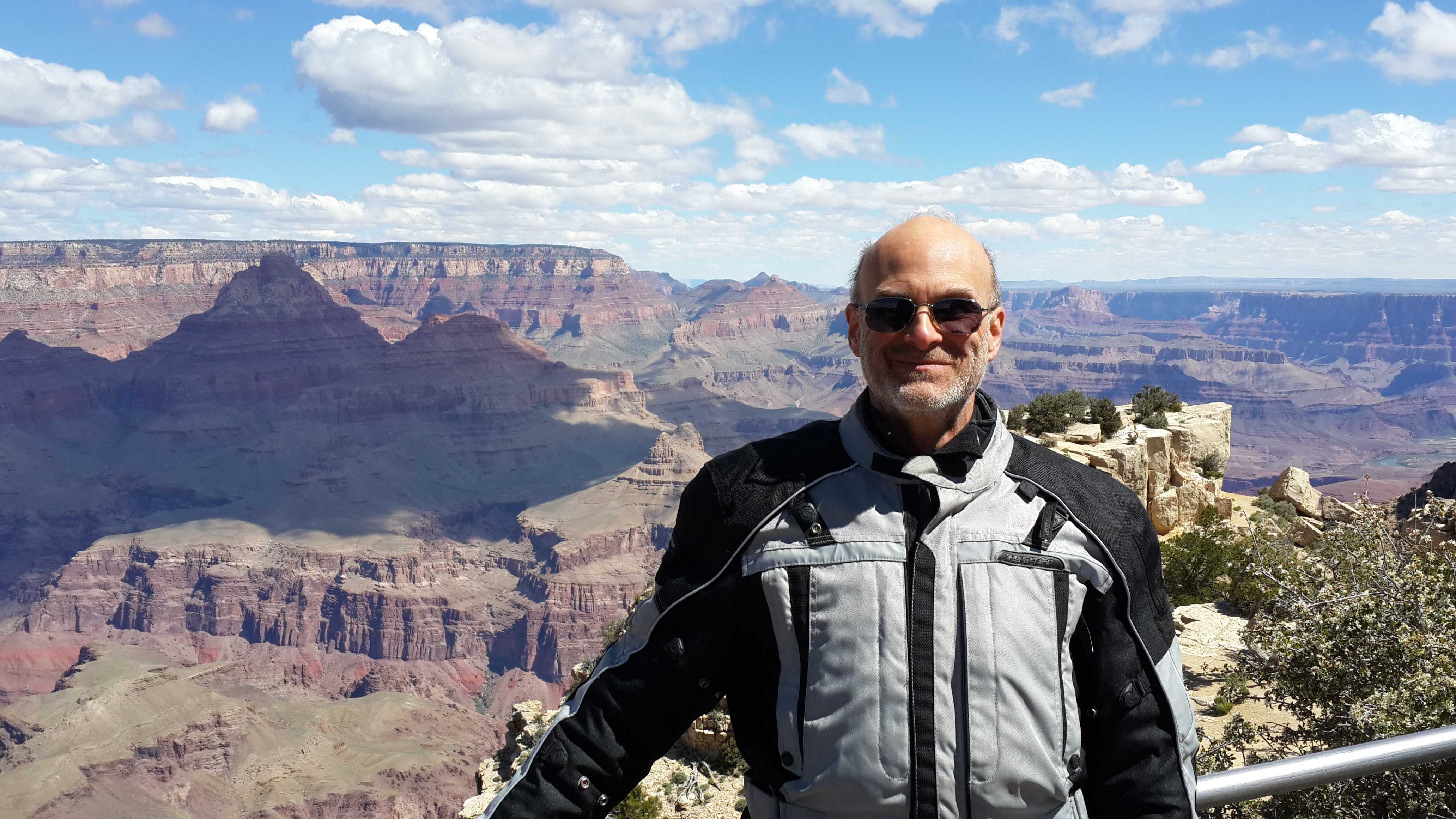