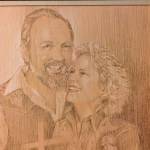 Check out Dr. Lee Merrit interview. I especially like the instructions to toss the mask, get back to family gatherings and hug each other.

A message to prsesident joe from Johnathon Kahn 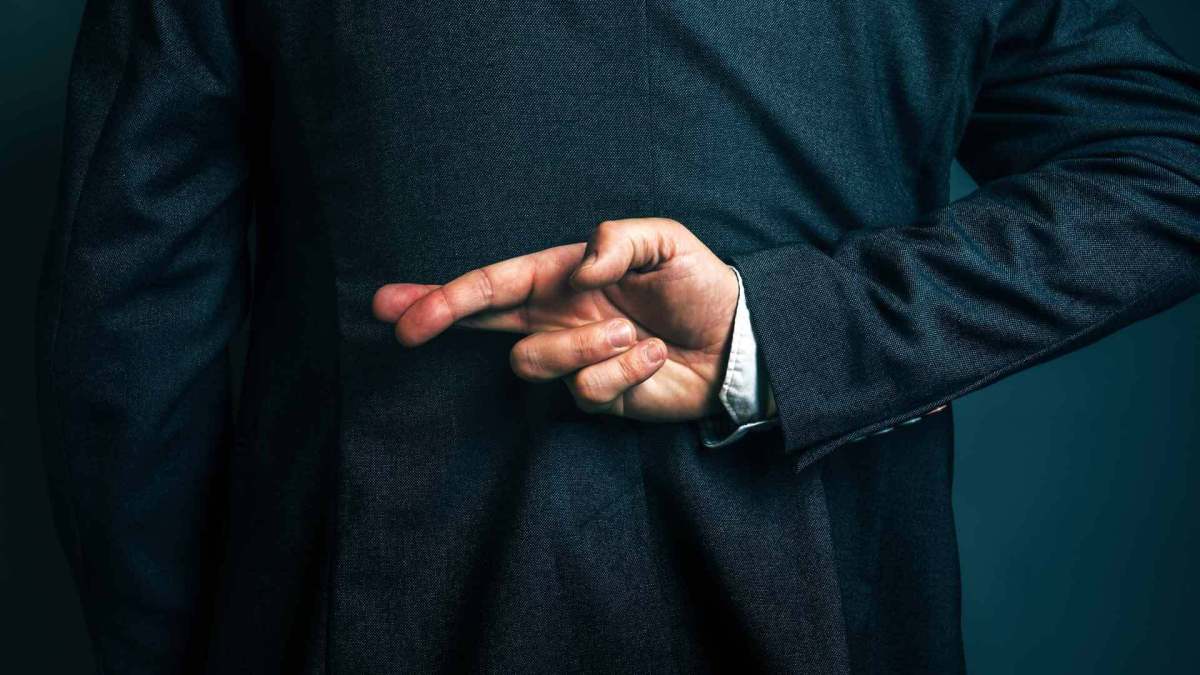 Declaring Independence from the Enemy Within – Citizen Sentinels Network 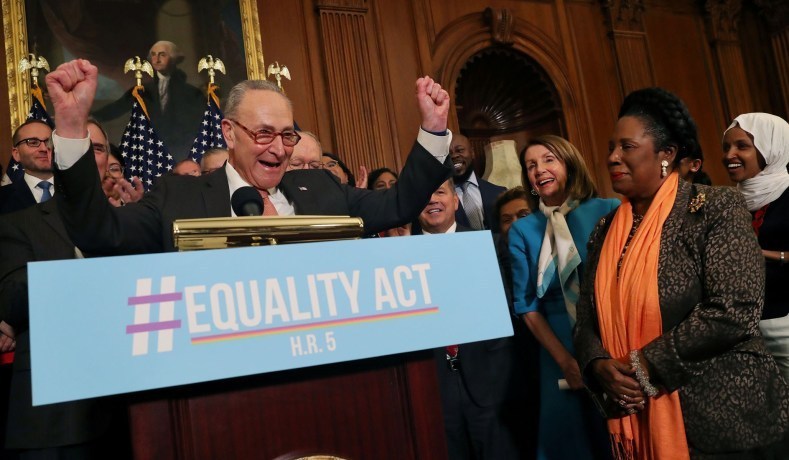 The Truth about the Equality Act – Citizen Sentinels Network

The Truth about the Equality Act By Director- Arizona Strike Force of Prayer What’s in the so-called “Equality Act”? This is the contents of both the federal and state versions of the act. Two percent of the population wants virtually complete
Please log in to like, share and comment!

I don’t know if it is a clinically diagnosed phobia, but it might as well be. One thing is certain: The hatred and fear of President Donald J. Trump by a significant percentage of the American public is palpable, undeniable, conspicuous.
Some suggest it has to do with a rejection of Trump’s style – his evident pride, arrogance and ego. Yet, Barack Obama’s messiah complex and pretentiousness never seemed to put off the Trump haters in the same way. Just recall Obama’s boast that in 2008 his clinch of the Democratic presidential nomination represented “the moment when the rise of the oceans began to slow and our planet began to heal.”
Has anyone heard Trump make a similar shameless, deity-like prophecy in the decades we have known him? Seriously.
I don’t think it’s the Trump style that brings on the shivers of TDS. Rather, what invokes the fear, hatred, loathing and the human distemper symptoms among his opponents is his substance, his tenacity and his worldview.
Look at the Trump positions that drive his opponents to TDS:
His skepticism of the climate-change hysteria;
His full-throated opposition to socialism;
His genuine love of America;
His commitment to the need for national sovereignty;
His genuine support of Israel.
On the other hand, the powerful and self-righteous Democratic Party-media complex have been working on a completely different agenda – one decidedly cataclysmic when it comes to climate, one decidedly skeptical of market economics, one decidedly ashamed of America’s past, one decidedly globalist and open-border and one decidedly leaning toward forcing Israel into sacrificing its national security for a peace deal at all costs.
One of the things Trump does is successfully bait his opponents to expose their own weaknesses and vulnerabilities that demonstrate their contempt for the Judeo-Christian worldview.
In recent weeks, this has manifested itself in Democrats and media types unfairly accusing Christian students of racism on the Capitol Mall, refusing to condemn blatant anti-Semitism by at least three new members of the House of Representatives, encouraging phony hate crimes, investigating political opposition with the intent of jailing them at all costs and warring with the First Amendment’s guarantees of freedom of speech, freedom of the press and freedom of religion.
This is why I am declaring myself today – no surprise here – for Donald Trump’s re-election in 2020. I do this enthusiastically and without reservation. And I have every confidence he will win. His political instincts are beyond reproach. His courage in doing the right thing incomparable among presidents since Ronald Reagan.
Though, as someone who was inspired to political reawakening by Reagan in the 1980s, I can’t help but ask myself, “What about after Trump?” After all, Reagan clearly had no worthy successor.
Don’t get me wrong, I love Mike Pence. He’s not only “decent,” as Joe Biden candidly admitted before apologizing under leftist pressure, he’s also brilliant and bold. Neither is he alone among great Republican political warriors on the bench. It’s just that the world is beginning to look like the one described by the ancient biblical prophets.
Have you ever read what Paul wrote in 2 Timothy 3:1-4? It’s his vision of what the world will be like before Jesus comes back.
“This know also, that in the last days perilous times shall come,” Paul said. “For men shall be lovers of their own selves, covetous, boasters, proud, blasphemers, disobedient to parents, unthankful, unholy, Without natural affection, trucebreakers, false accusers, incontinent, fierce, despisers of those that are good, Traitors, heady, highminded, lovers of pleasures more than lovers of God;”
That’s what I see when I look at the left, the lost, the liberals, the lies of the world – too much hate, too many false accusers. These people are high-minded, lovers of themselves, lovers of false gods, contemptuous of the One True God.
Can any other future U.S. president stand up to that kind of satanic opposition? Could any other leader heal the seemingly irreconcilable division in the world?
It seems an impossible mission. With the trends we’re looking at in America and globally, what is it that we need in 2024?
Come Quickly LORD JESUS 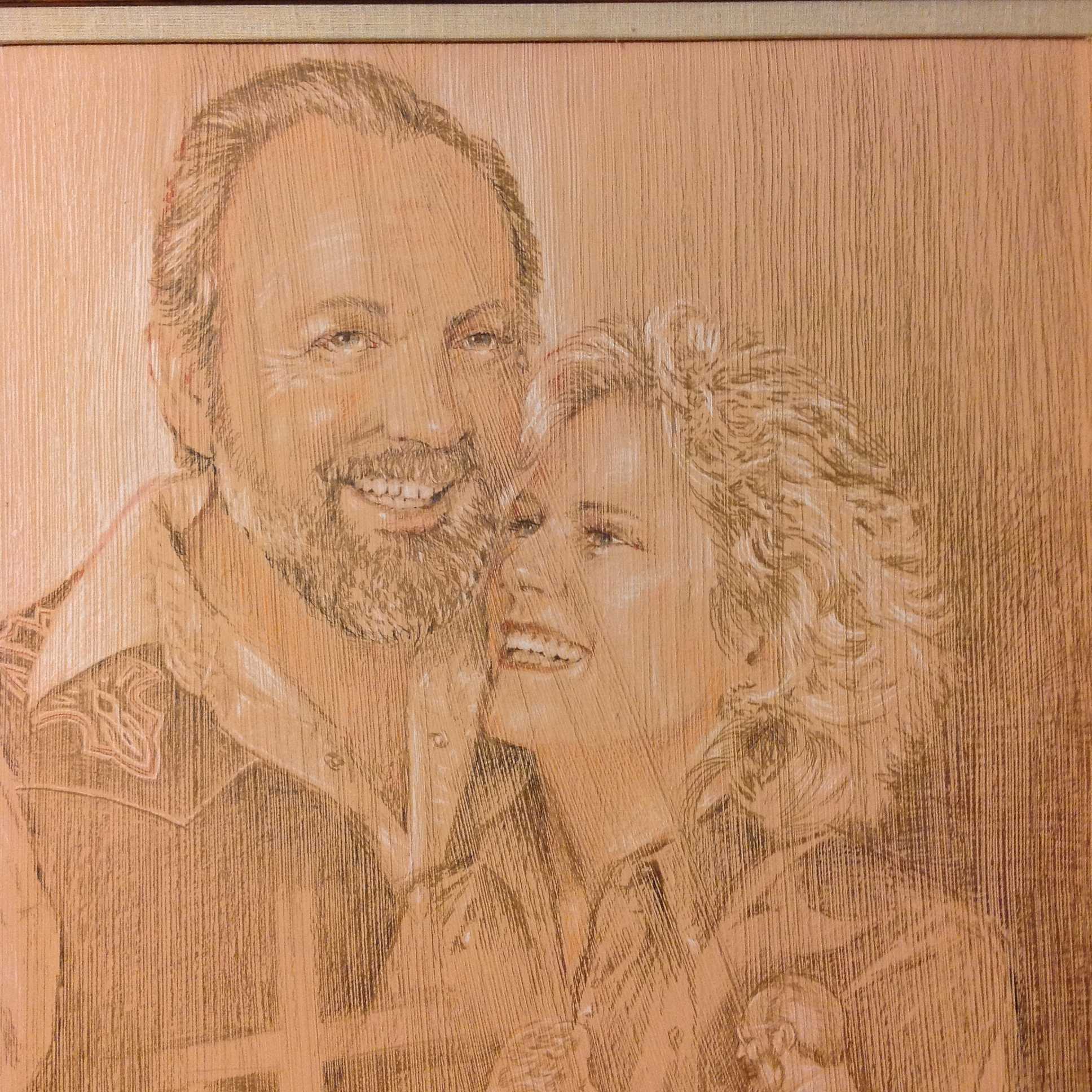