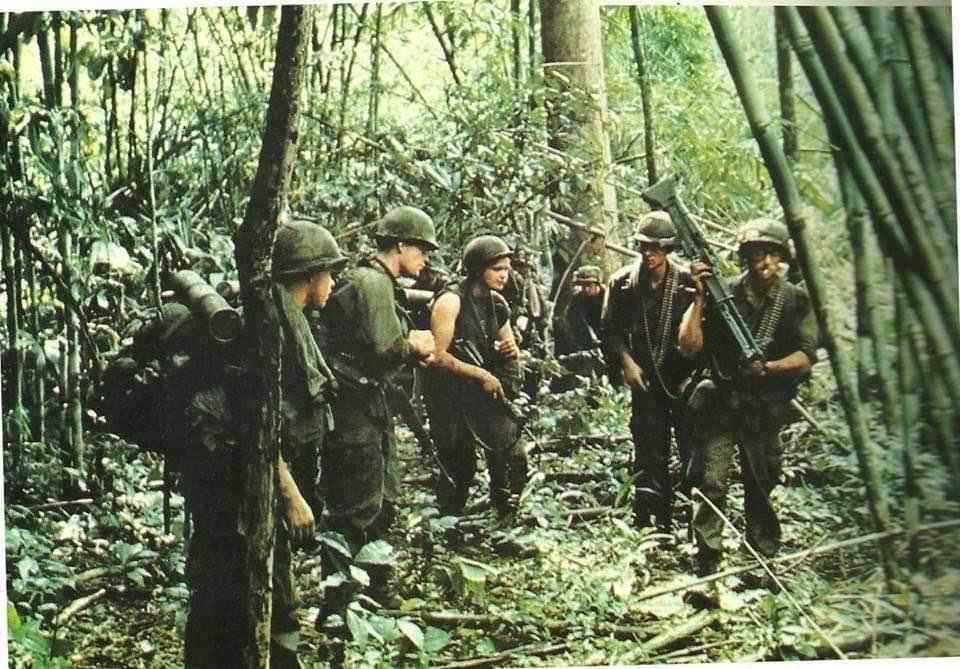 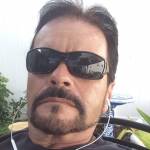 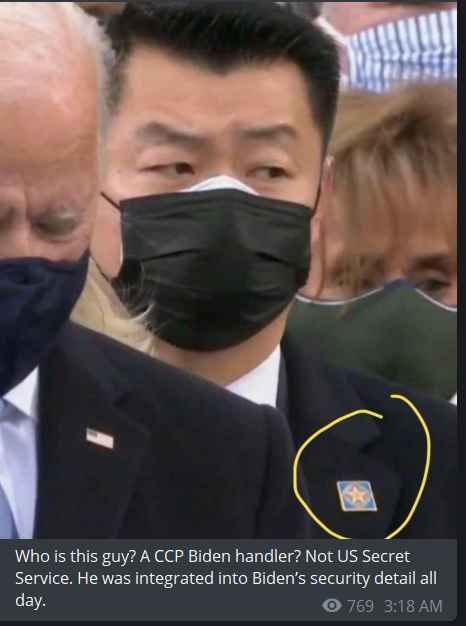 Happy Joe and the Hoe day

Vaccines....get your Vaccines here. What you are not hearing on the lying news media is how many people are actually dying from receiving the vaccine. Norway....23 people died. Granted, 13 of those were over age 75, BUT.....14 were under 60 and healthy with no previous ailments. Miami Florida...a 56 year old doctor, healthy, a runner, died three days after receiving his vaccine. His wife said he basically bled to death. His body started bruising, veins swelled, and three days later...gone. Reports are that over 3000 worldwide have died from the vaccine, and that’s only after taking the first dose. Most don’t understand that this vaccine is unlike any other ever produced. A normal vaccine introduces the virus to your body, and then your immune system builds an immunity to it. But the Rona is a different beast. This vaccine actually changes cell structure and DNA within the body, so that this strain of Rona cannot attach itself to the cell. And instead of years of testing, it was rolled out in less than six months. Gee, what could go wrong huh? Ever heard the term Cytoclastic Storm? That’s what happens when a virus or infection enters your body. Your immune system sends a storm of white blood cells to fight the infection, normal. But with the Rona vaccine, instead of triggering a normal release of white blood cells, in some people it’s triggering a cytoclastic storm because your cell structure has been changed. Your body releases so many white blood cells that it floods the system and overwhelms it. In Thailand, they gave the vaccine to 8000 test subjects, of those, 13% resulted in cytoclastic storm. Of that 13%, close to 23% died from it. Believe it, don’t believe it, I really don’t care. The actual truth is out there, but it takes digging and researching past the Google and other compromised search engines that are being scrubbed. Yes folks, scrubbed of any negative details about the vaccine. And here is the most amazing part...China, the country where the Rona supposedly all started, is not vaccinating any of its population. By the way, anyone out there have the flu, or know anyone who has the flu this season? Amazing how the flu has just gone away, replaced by the Rona. But it’s probably just a coincidence, and has nothing to do with the fact that hospitals and clinics are being paid by the federal government for every positive Rona diagnosis. Naaaaaah, just a coincidence I’m sure?

This is the Rio Grande border station two weeks ago. All of our border stations are overflowing, but you won’t see any of it on the news because we have no news media. Biden said he’s opening up the borders as soon as he gets in. Say goodbye to what was left of this country if he gets his way 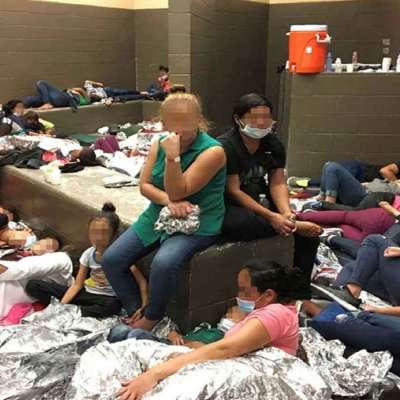 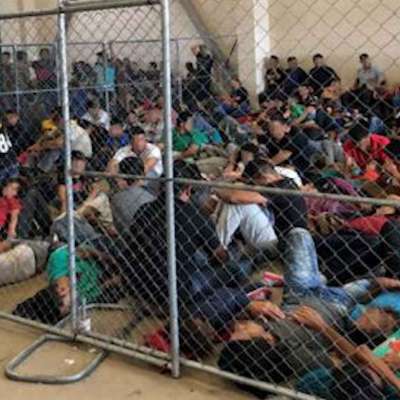 Germany completely locked down. Can’t even drive your vehicle. England just locked down. It’s coming here, get ready for the big reset. 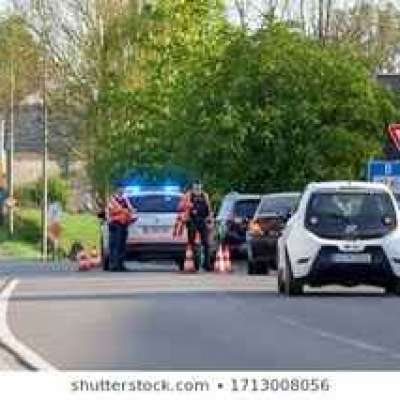 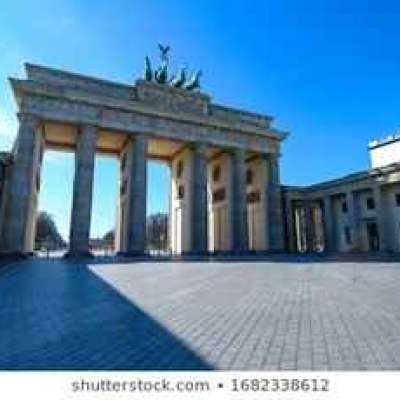 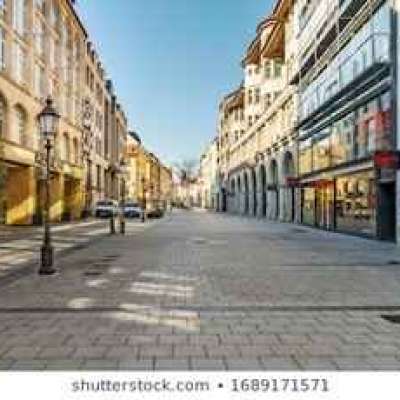 100% American. US Army Combat Veteran. Conservative. No time or tolerance for bullshit. German ancestry, and 100% proud of it. I’m blunt, to the point, and say it as I see it. If you don’t like hearing the truth, then I’m not for you. But unlike the left, I will listen to your opinions. I deal in logic and reason, not emotional bullshit. ? 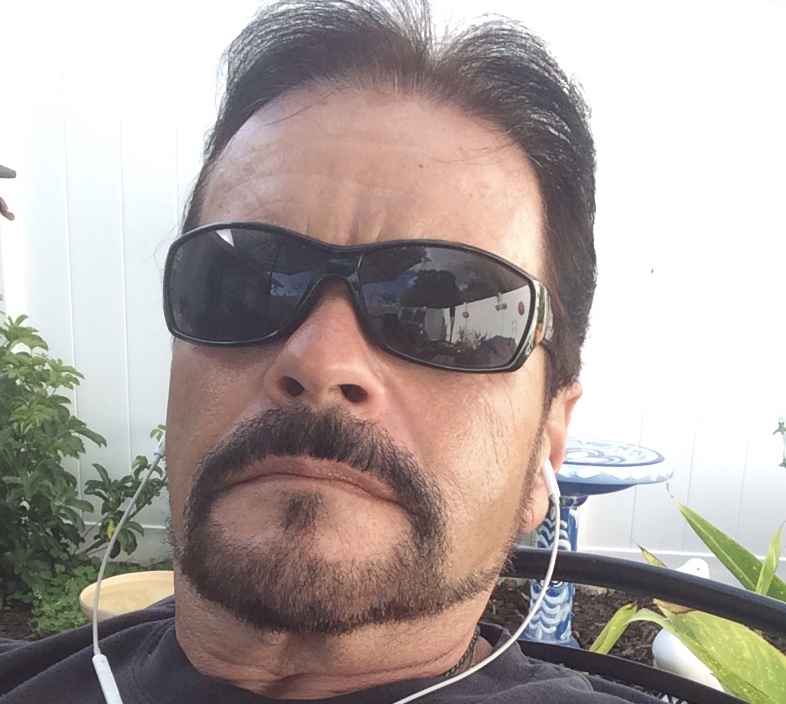