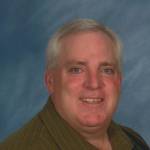 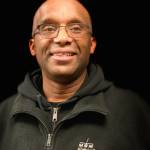 thanks for being my friend on this website of which I love thanks again.


Sometimes you can't TELL the public the truth.
YOU MUST SHOW THEM.
ONLY THEN WILL PEOPLE FIND THE WILL TO CHANGE.

Kiev. May 19. INTERFAX-UKRAINE - People's Deputy of Ukraine Andriy Derkach released audio materials that may indicate the influence of ex-Vice President of the United States Joseph Baydan on the fifth President of Ukraine Petro Poroshenko.

“We will unveil recordings of telephone conversations with voices similar to those of Petro Poroshenko and Joseph Biden, testifying to the facts of international corruption and state treason at the highest state level,” Derkach said during an online conference at Interfax-Ukraine agency on Tuesday.

According to Derkach, he received the notes from investigative journalists, and Poroshenko personally did the recording of the conversations.

The first topic of the recordings, the deputy noted, concerns the receipt of "$ 1 billion in exchange for maintaining Burisma schemes and international corruption." The records, as Derkach notes, dates back to 2015-2016, in particular, they refer to the need to dismiss Prosecutor General Viktor Shokin at that time, "who at that time was investigating the Burisma case and went to Biden."

“Biden flies to Kiev to put pressure on Pyotr Alekseevich regarding Shokin. In Biden’s pocket ... a powerful argument ... 1 billion loan guarantees ... such a price to save Biden from prison, ”Derkach said.

The deputy claims that the $ 1 billion received was used to receive military government orders by enterprises related to Poroshenko.

The second topic of the recordings, according to Derkach, concerns the collapse of the parliamentary coalition and the upcoming elections in February 2016. “Poroshenko admits that there is no coalition ... instead of fulfilling the requirements of the Constitution and declaring a re-election, Petr Alekseevich adhered to the promises made to Biden personally and blocked the Cabinet’s dismissal,” Derkach explained.

Also, according to him, in the audio recordings it is about Biden’s influence through the supervisory boards of large state enterprises.

“We handed over all the hours-long records we have at our disposal, together with a statement about treason, as well as facts of international corruption to the Office of the Prosecutor General ... for registering criminal proceedings,” Derkach summed up.

He also added that, in his opinion, the Speaker of the Verkhovna Rada Dmitry Razumkov "blocks the creation of the commission of inquiry ... which is a violation of the law on regulations." “Such a commission could effectively investigate the facts of international corruption,” Derkach said.

The former prosecutor Konstantin Kulik, who was present at the press conference, added that Ruslan Ryaboshapka, when he was the general prosecutor, “completely stopped the investigation of economic crimes of the Yanukovych’s regime and stopped the $ 6 billion budget confiscation planned for 2019”.

“A report was prepared on this fact that Ryaboshapka had committed the crimes provided for in Articles 349, 364 and 365 of the Criminal Code ... the speech was about interference with the activities of a law enforcement officer, abuse of power, abuse of power and disclosure of the secrets of pre-trial investigation. I hope that the monitoring of the investigation by the people's deputies of Ukraine will be organized ... I consider it necessary to initiate the creation of a temporary investigative commission of the Verkhovna Rada to investigate opposition to the investigation of economic criminal cases of the Yanukovych’s regime, ”Kulik said.
Киев. 19 мая. ИНТЕРФАКС-УКРАИНА – Народный депутат Украины Андрей Деркач обнародовал аудиоматериалы, которые могут свидетельствовать о влиянии экс-вице-президента... 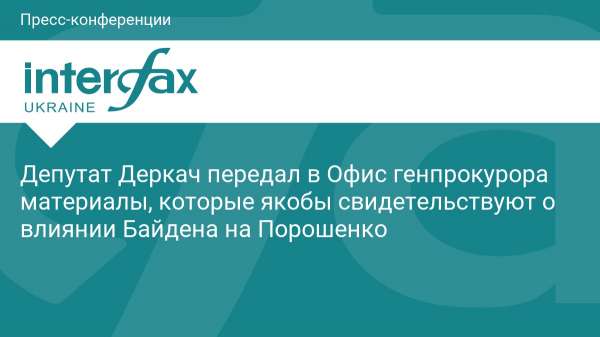 As I promised yesterday: Program on World View Weekend on 05/07/2020
http://www.worldviewweekend.co....m/news/article/break 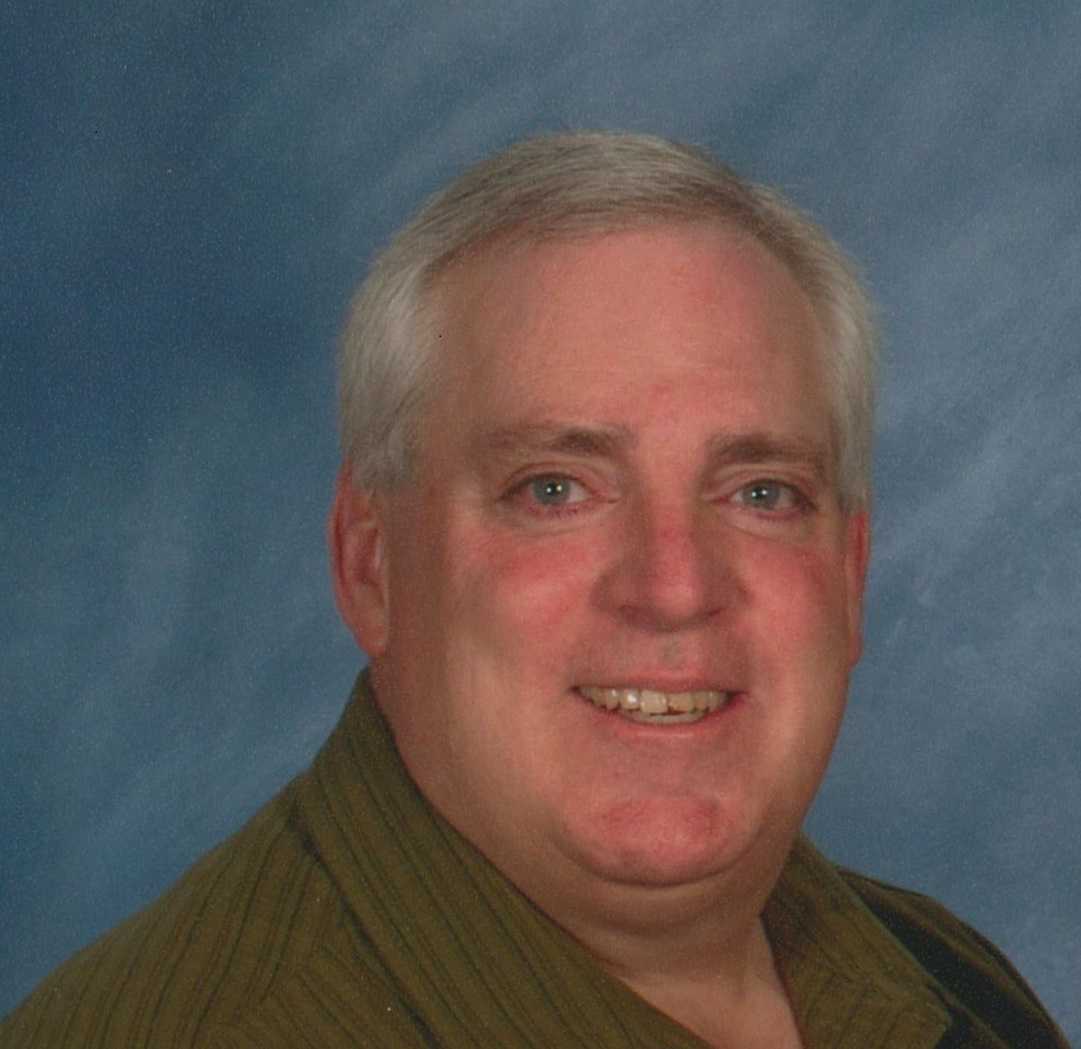