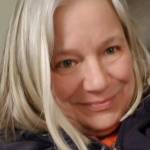 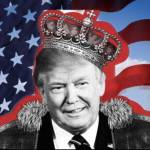 There are many theories going around.

CEO of disney stepped down

CEO of Tinder, Hinge, OKcupid, Match all stepped down

CEO of Hulu stepped down

CEO of MedMen stepped down

CEO of Salesforce's stepped down

CEO of Harley Davidson stepped down

CEO of IBM stepped down

CEO of T Mobile stepping down

CEO of LinkedIn stepping down

CEO of Mastercard is stepping down

CEO of Microsoft stepped down

And soooooo many more, but let's just stick with these that most know about.

Weird they stepped down right before "Corona Virus scare" almost like they all knew it was coming ??

Following it stocks seen their biggest crash in recorded history, worse than great depression or the early 2000s hit, crypto markets started following suit. And governments are shutting things down left and right.

This was a planned epidemic that needed a face to it for the masses to follow it blindly like the blind sheep the majority is.

This was planned for decades in advance with many short "scares" coming like Ebola and the countless other "epidemics" to prepare the human mind for the grand finale "CoronaVirus" omg!

It is nothing more than a face.

"But Bruno ! All the governments are on it!"

The world is all a 1 world government for the major part, you just been to blind to see it.

This is larger than an attack on the elections

This is larger than an attack on china as a global manufacturing hub.

This is larger than an attack on a single economy like the united states who just entered their largest economic collapse that will make the great depression look like a joke.

This is the forced introduction into a new era.

Following this will be mass closures of brick and mortar stores

A huge shift in power and money on a global scale.

The largest lay off of jobs, because they have been a scam for so long, now they are finally going away.

This is all to make room for the largest influx of automation coming.

Malls will turn into warehouses and shipping facilities.

This is the rise of virtual sports and the first test of a mass market of it.

Virtual reality is about to be massively introduced.

This is a massive shift off offline to online.

Of manual labor to automation.

Your the first to go when this mass extinction comes, because it is coming.

Stores will run out of food and necessities.

Those who didnt prepare for this wont get help as there wont be anything to help them with.

America will be hit hardest, because americans well... let's face it, some of the laziest people on planet earth, just facts. They dont prepare they just react, and reacting wont help you in this case.

If you dont already have automated income, work from home stuff going, and I mean work from home for yourself, not a company, in other words, your not collecting a paycheck, then your too late and better start finding anway online get it and learn it because it will be your best bet.

You can see this as the worlds largest economic collapse, you would be right. Nothing will compare to thos one.

You can see this as the begining of world war 3, you are probably right on that, but it wont look anything like world war 1 or 2, it is done much differently with media control, fear introduction, and using "the people" as the weapon. Control the people, control anything u want. And media has conditioned people to not be able to think for themselves for this exact moment.

You can see this as the next black plague and your probably right, but it wont have to do with corona virus again. It's just the face of this.

I could make this post go on forever. But let's keep it at that.

Share this, wake up, now is not the time to play games, to take a break, to sit at home.

No one is safe from what is to come, and that is why the CEOs stepped down, they know it's time to prepare for something much bigger than themselves and had warning before any of us. The elite always have the upper hand" 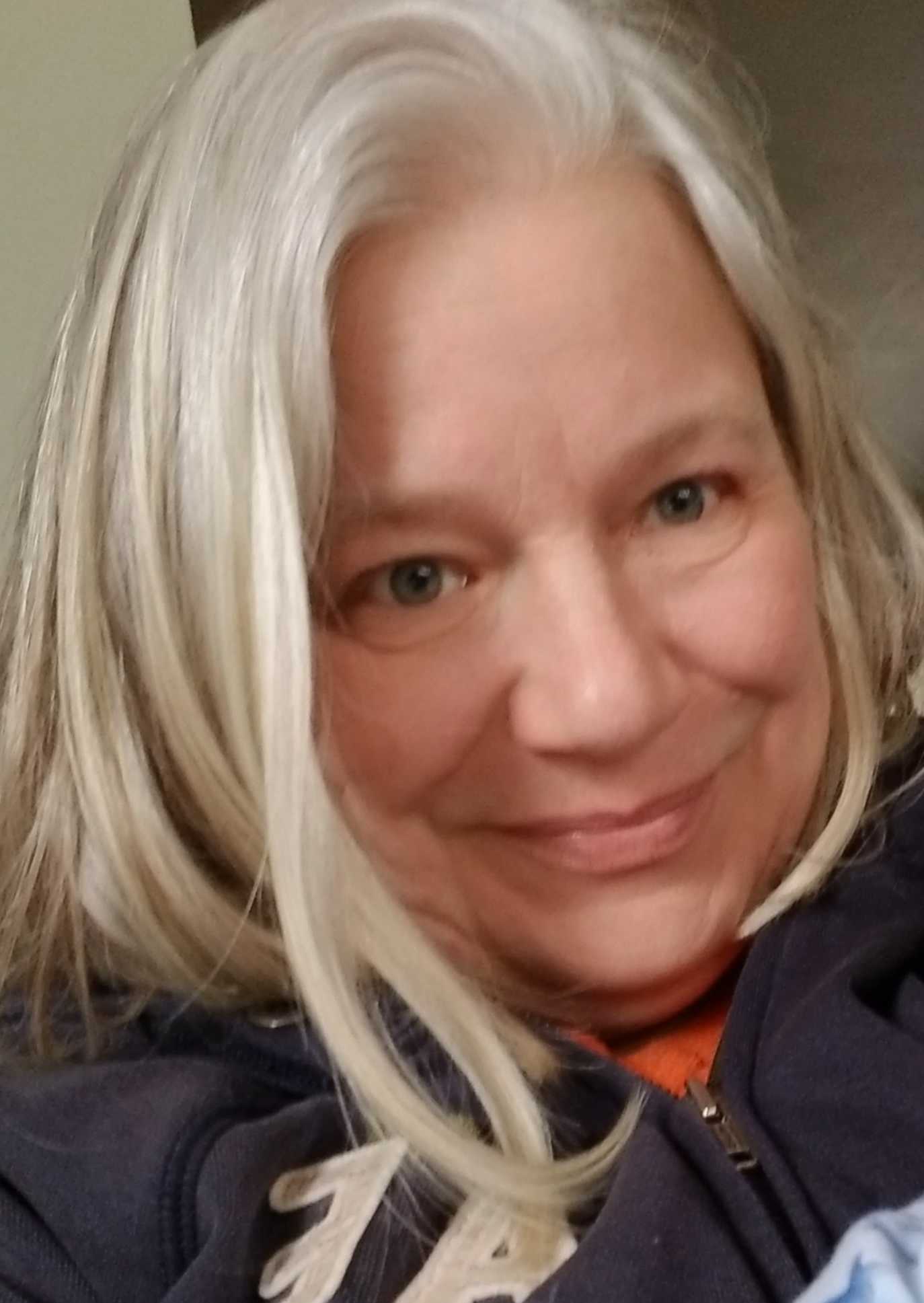 You have poked Jeanette