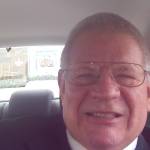 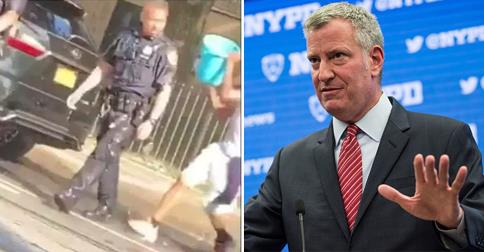 Less than 24 hours after being taken into custody Wednesday over their involvement in the recent spate of anti-cop water attacks that have plagued New York City, three suspects were reportedly released back into their respective communities — t
Please log in to like, share and comment!

This is Hollywood.... it's owned by the Chinese Communist Government..... they damned well be only Financing Dems against Trump!

Mueller knew this was a coup and took the job precisely for that reason. If he was being used he would have figured it out quickly and exposed it for what it was if he had an ounce of integrity. Reading Rep. Louie Gohmert's (R-TX) report on Mueller told me all I need to know about the guy. 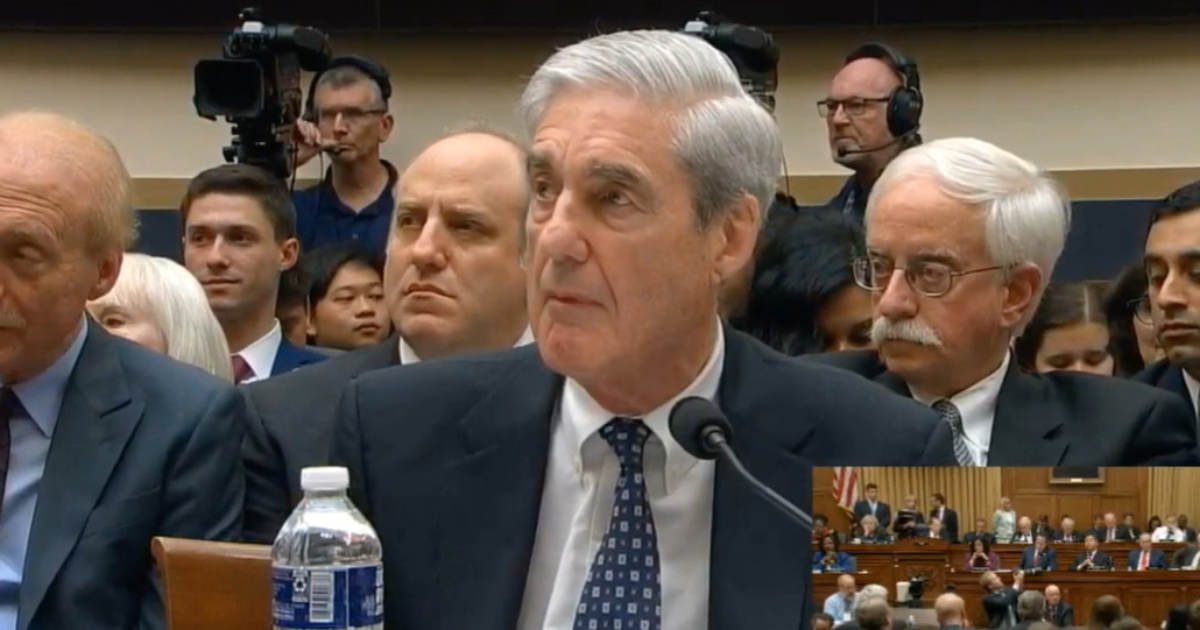 The body language expert reviewed Robert Mueller’s responses and actions during his recent hearing before Congress.  Based on this review, Mueller was deceptive and very defiant. The body language ghost on YouTube relaesed a number of videos wh
Please log in to like, share and comment!
Load more posts 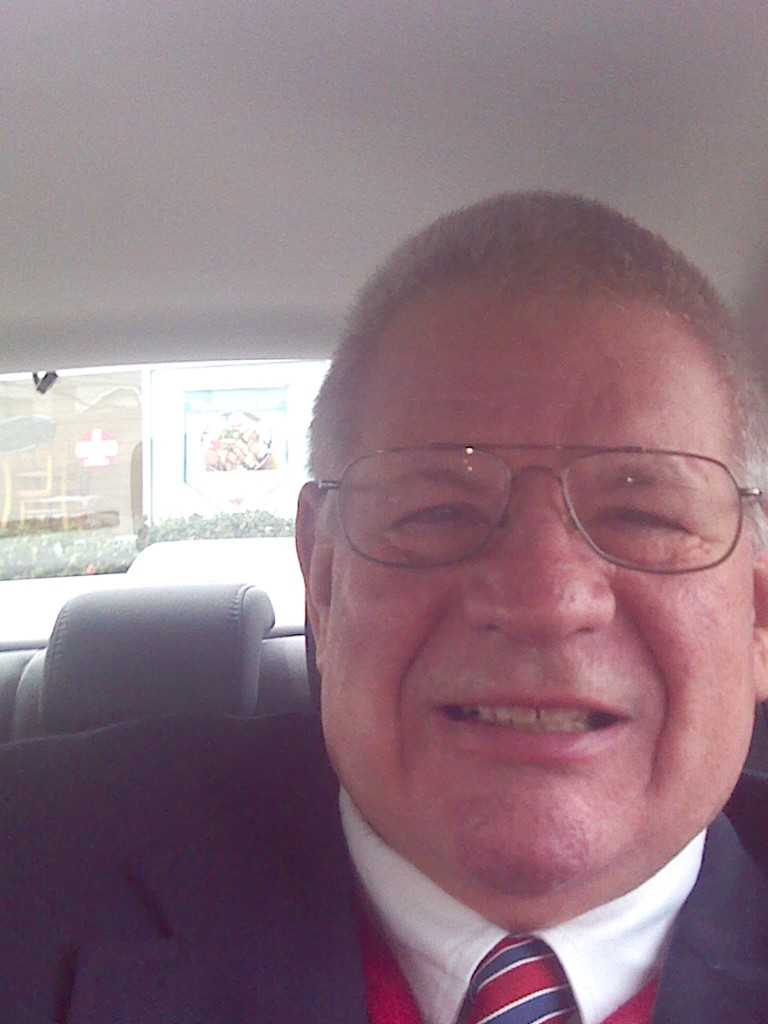