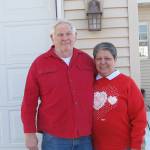 State senators in Georgia on Thursday were handed a hot political potato: a video showing election workers being sent home, then supervisors pulling a couple hidden suitcases out from under a table and process the potential thousands of votes they he
Please log in to like, share and comment! 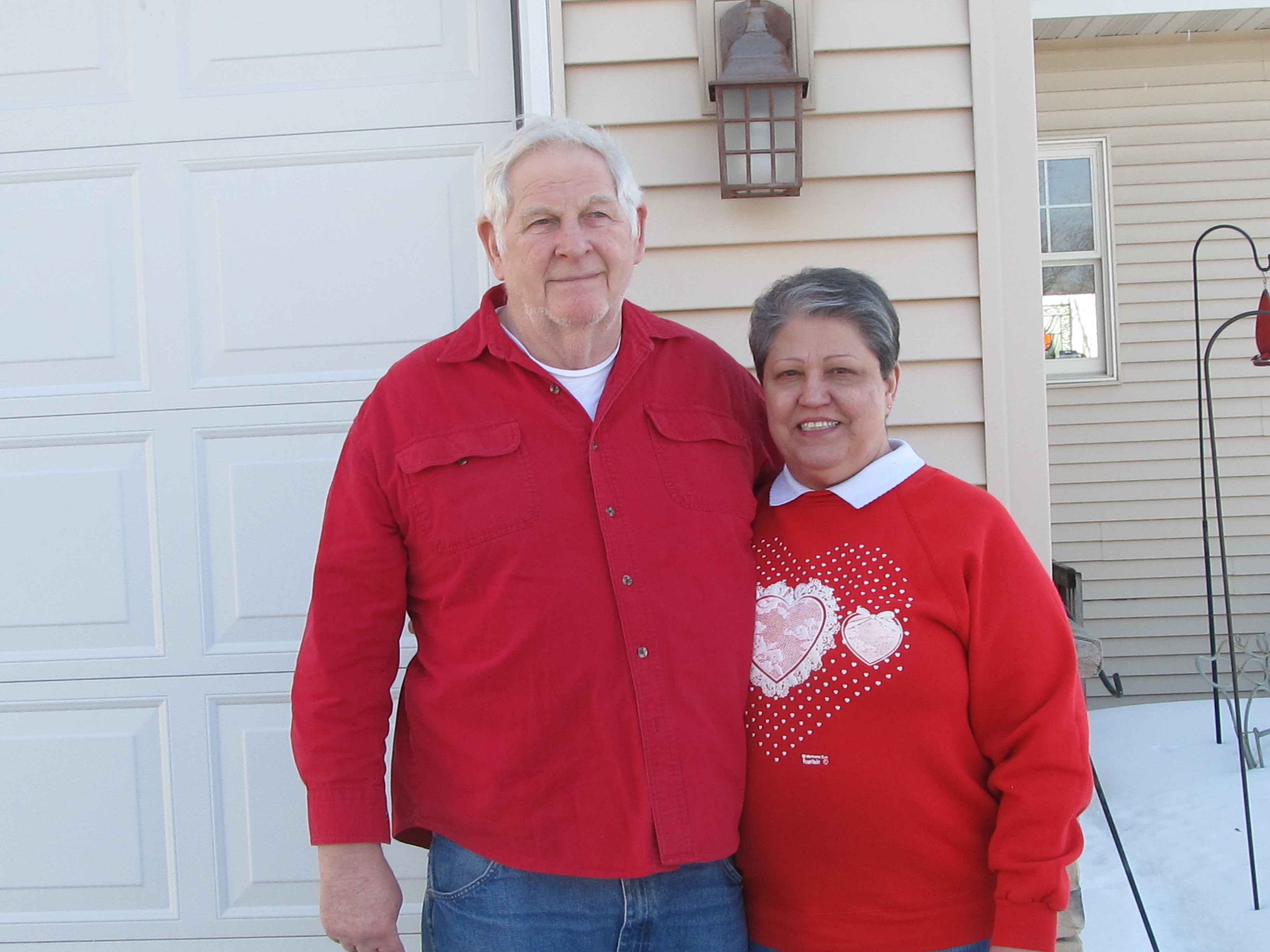