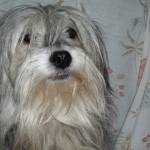 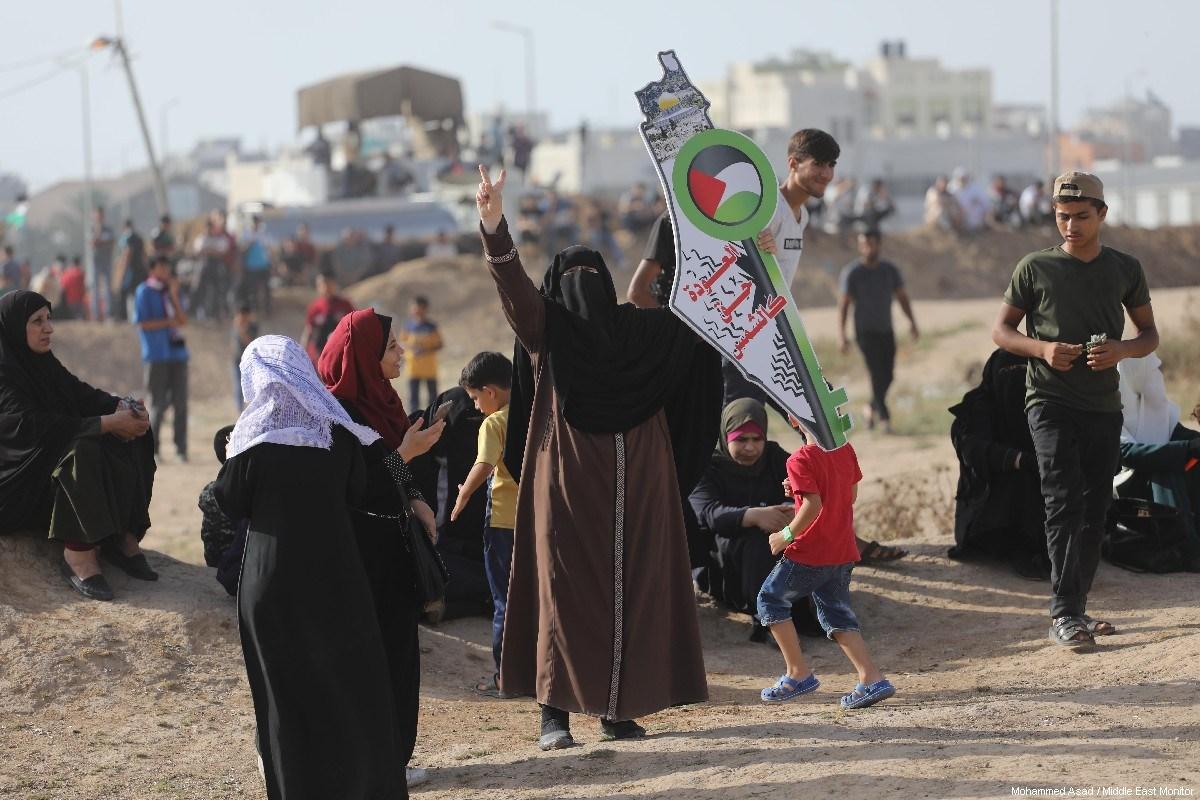 The wounded included 23 children, two women, two journalists and two paramedics...At least 74 Palestinians were wounded in Israel’s crackdown on the 66th Friday of the Great March of Return and Breaking the Siege in the Gaza Strip, the Palestinian Centre for Human Rights (PCHR) has said.

According to the rights group, the wounded included 23 children, two women, two journalists and two paramedics.

The Great March of Return began on 30 March 2018, calling for an end to Israel’s ongoing siege on Gaza and reinforcing the right of return. Since then, Israel has killed 306 protesters and wounded around 17,000 others.
Please log in to like, share and comment!

(In the cover picture above, a young Rachel Chandler is reportedly on one of Jeffrey Epstein’s flights with former President Bill Clinton.)

Rumors Swirling that Epstein’s Underage Prostitutes Has Provided Damaging Info on his Friends and Accomplices!

The Internet is on fire! Rumors are swirling that a girl who was once an underage prostitute for Jeffrey Epstein is now a government informant who is...
Please log in to like, share and comment! 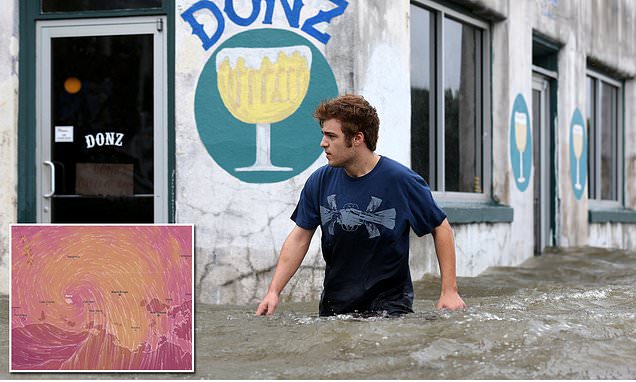 Millions of residents were preparing for Hurricane Barry on Saturday as rainfall and strong winds knocked out power along the Gulf Coast, caused widespread flooding and cancelled flights.
Please log in to like, share and comment! 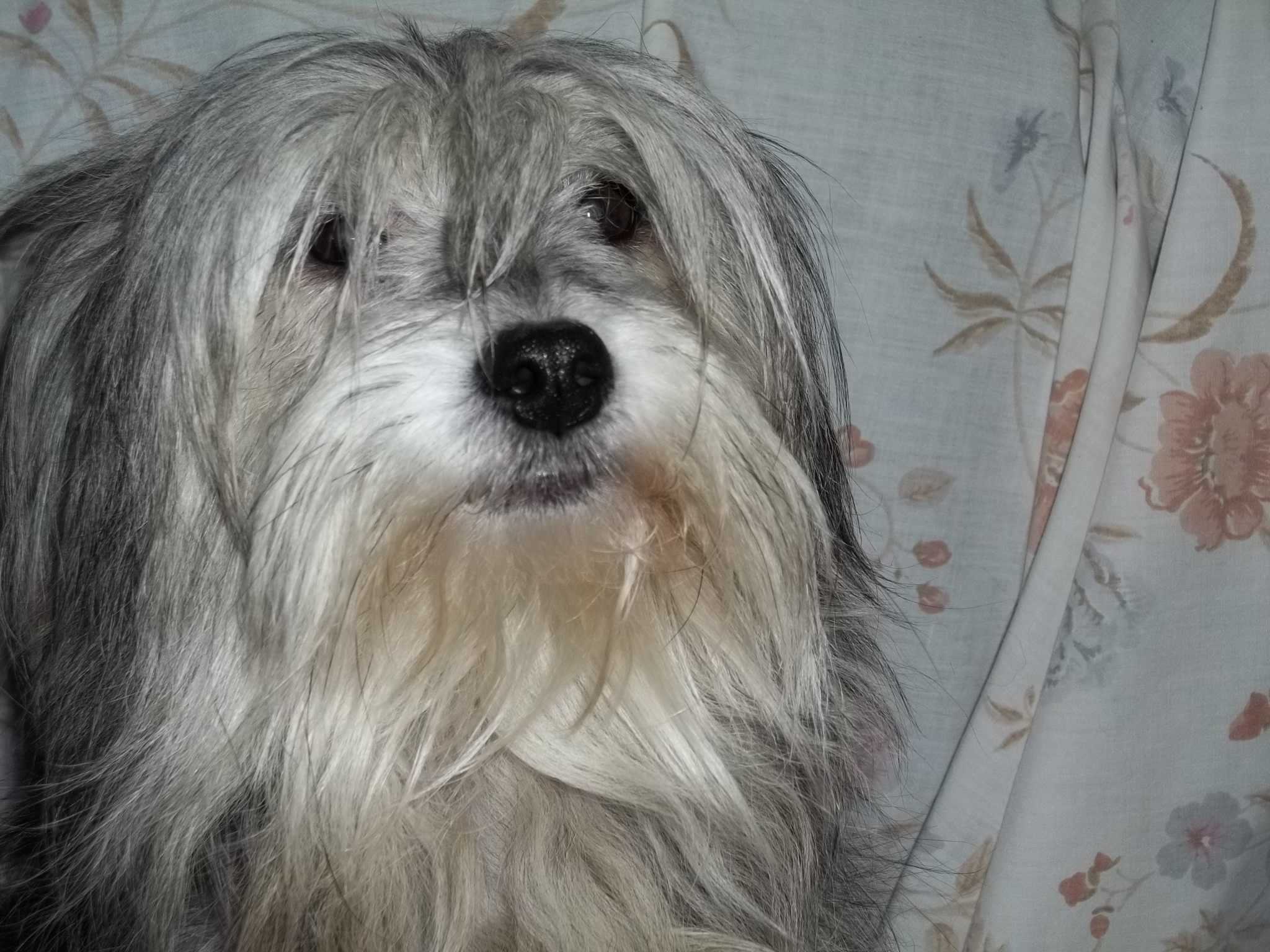