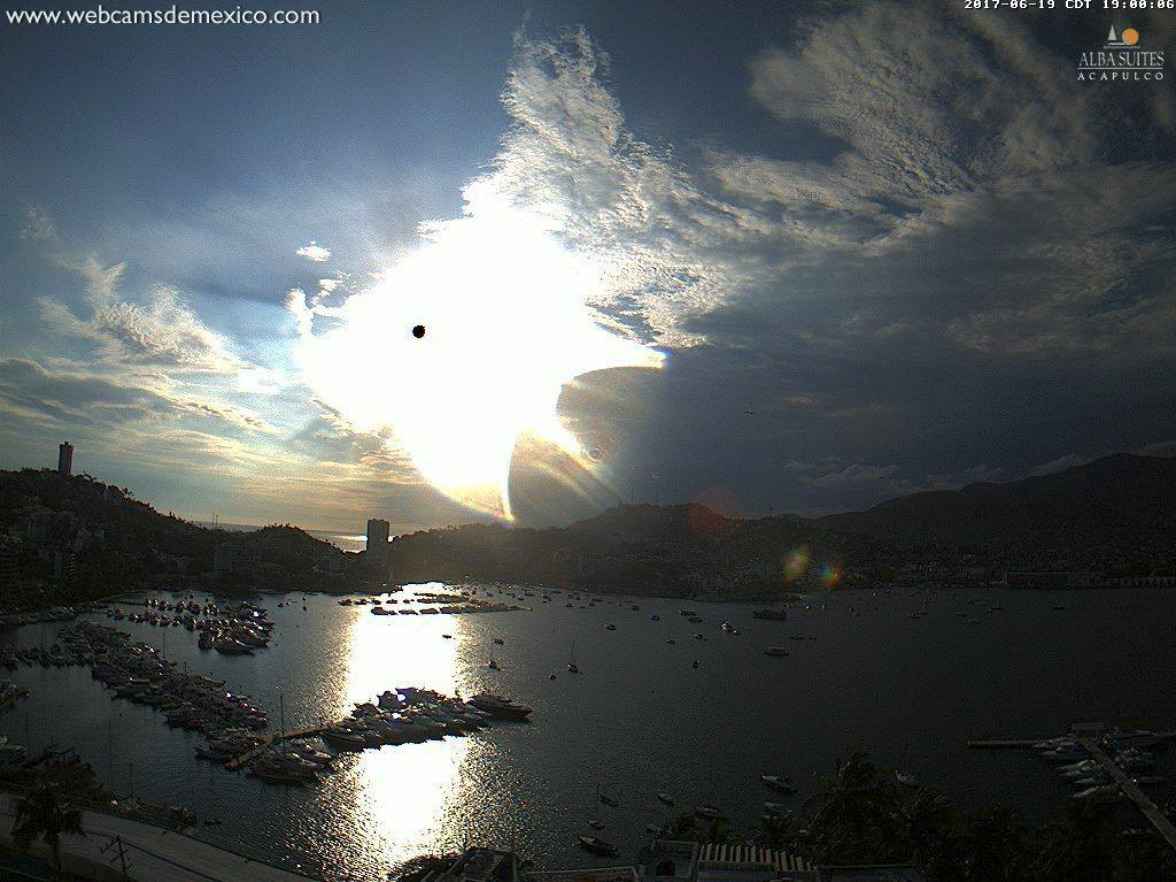 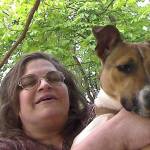 Massive Military Antennas Turned On In China And The US
The Fullerton Informer - January 25, 2022
https://www.youtube.com/watch?....v=0CX3kjdnxJ8&li 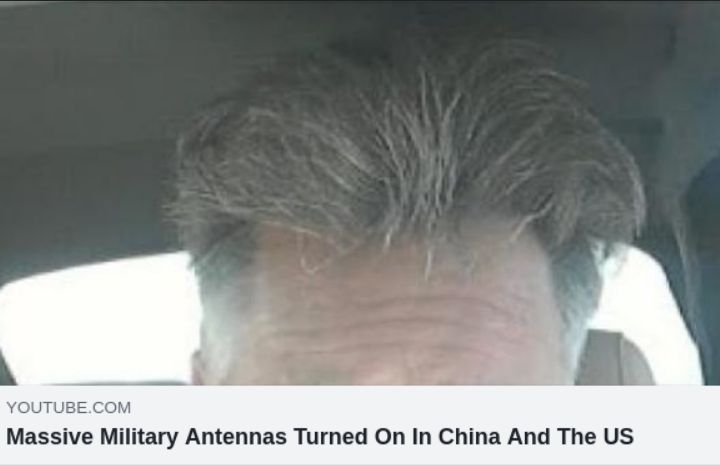 Meanwhile, a handful of elites and profiteers massively expanded their power and wealth. But justice is coming, and all those responsible must be held criminally and civilly accountable, he said. A grand jury is being presented with evidence now against a number of key individuals.

What Reiner Fuellmich says about his International Lawsuits and the continued exposure of Globalist agenda: "The Vaccines Are Designed to Kill and Depopulate the Planet...Everyone who is involved in this is going to be held liable — the politicians, the media people, everyone!"

The lies and totalitarian policies pursued by the COVID tyrants are catching up to them and the perpetrators will be held accountable, international super lawyer Dr. Reiner Fuellmich told New American:

"The pandemic was largely the result of PCR testing fraud, the so-called vaccines are harming untold numbers of victims, and the totalitarian policies pursued by governments have led to a global catastrophe!"

Dr. Fuellmich has interviewed hundreds of doctors and countless experts from around the world for his Corona Investigative Committee.

Reiner has taken on some of the most powerful corporations on Earth. Reiner was on the legal team that won a major lawsuit against German automaker Volkswagen in a 2015 case involving tampered catalytic converters in the U.S. He also was involved in a lawsuit that exposed one of Germany's largest banks, Deutsche Bank, as a criminal enterprise. 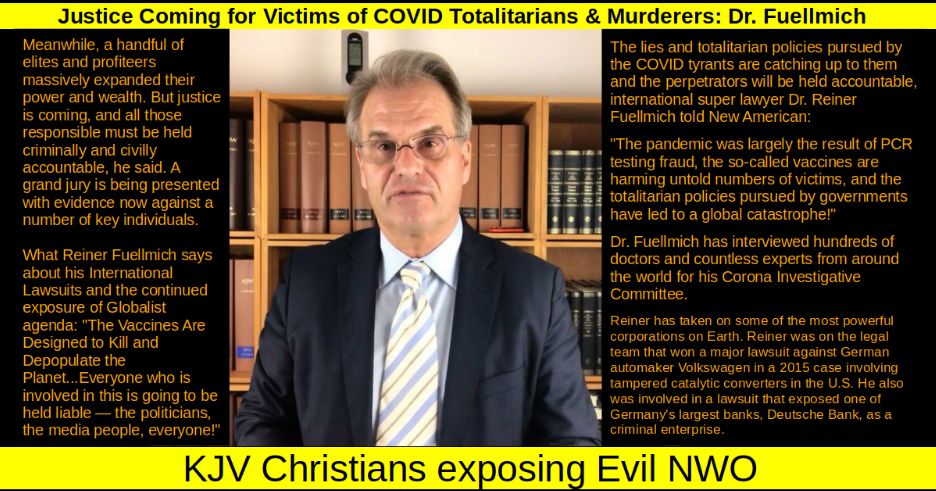 25% chance of death after 2nd dose of Remdesivir.
You are better off in a Latin American field hospital. Patients lack food and water. 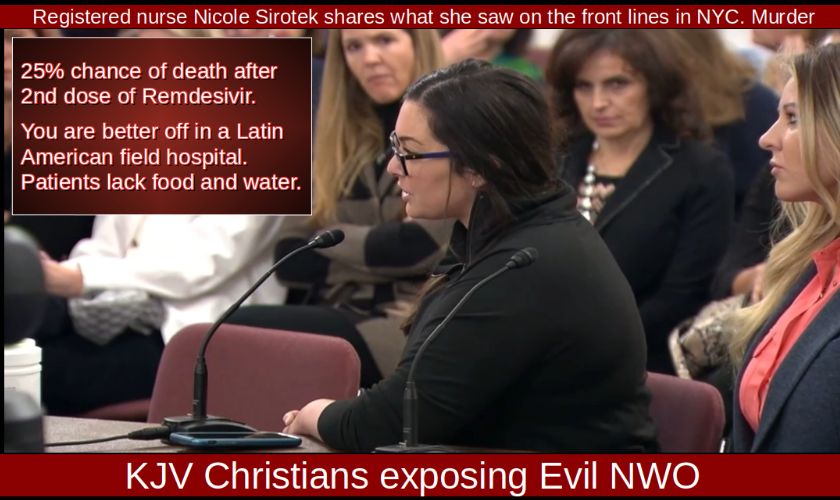 There are causes for divorce in the scriptures, but God holds men in ministry to a much higher standard. We must not forget that. 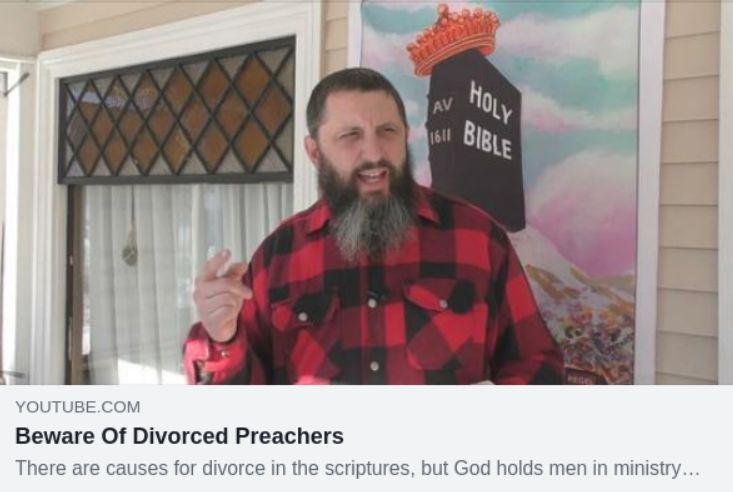 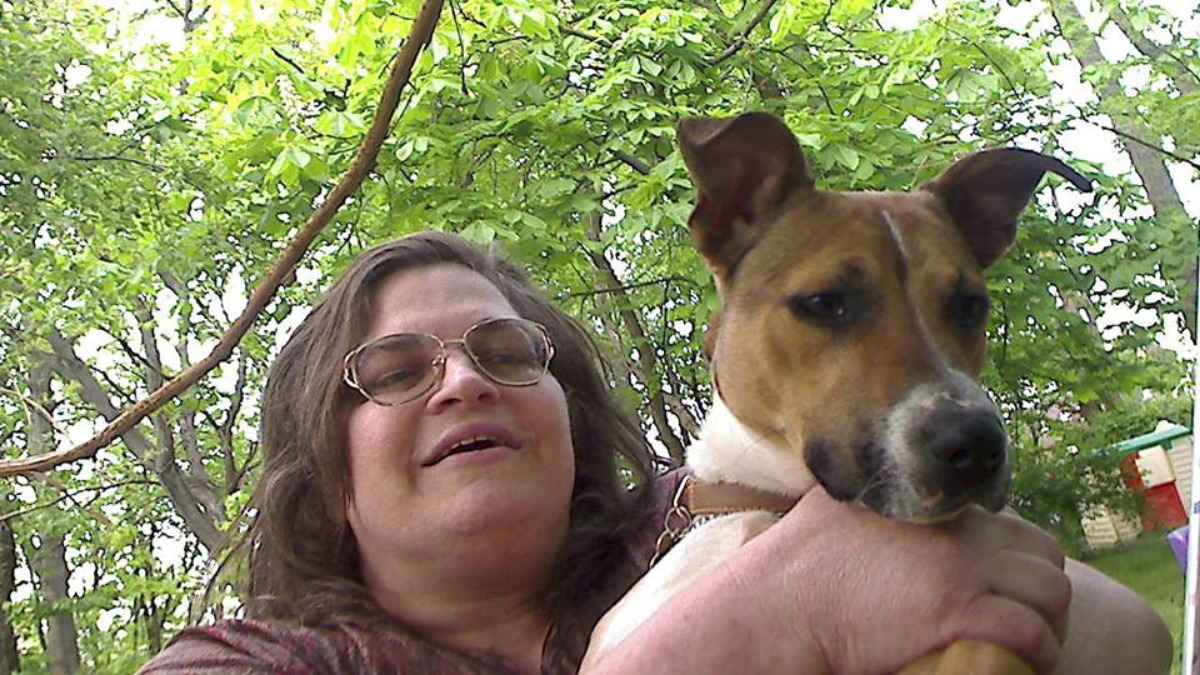