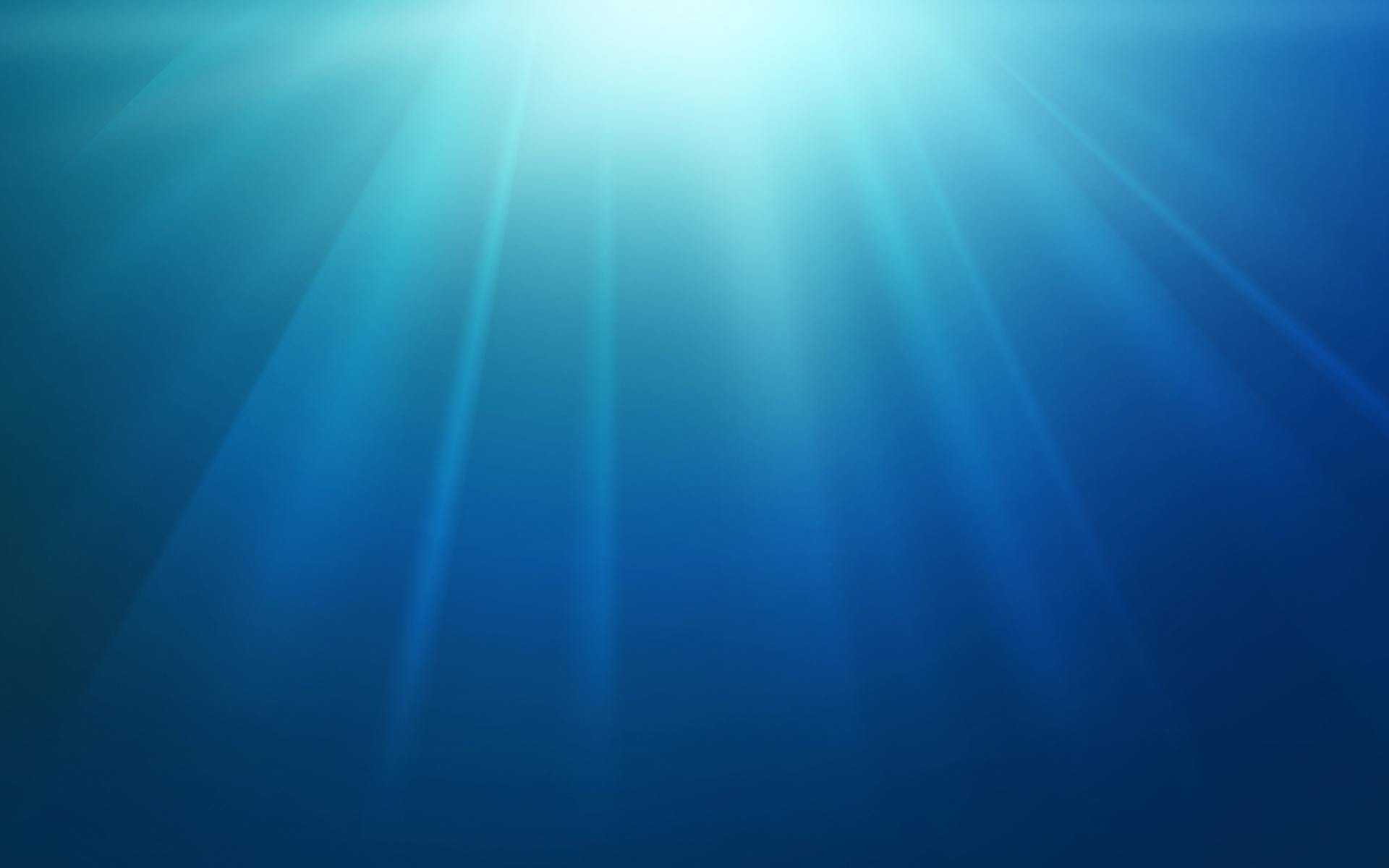 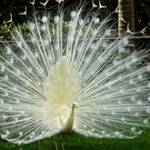 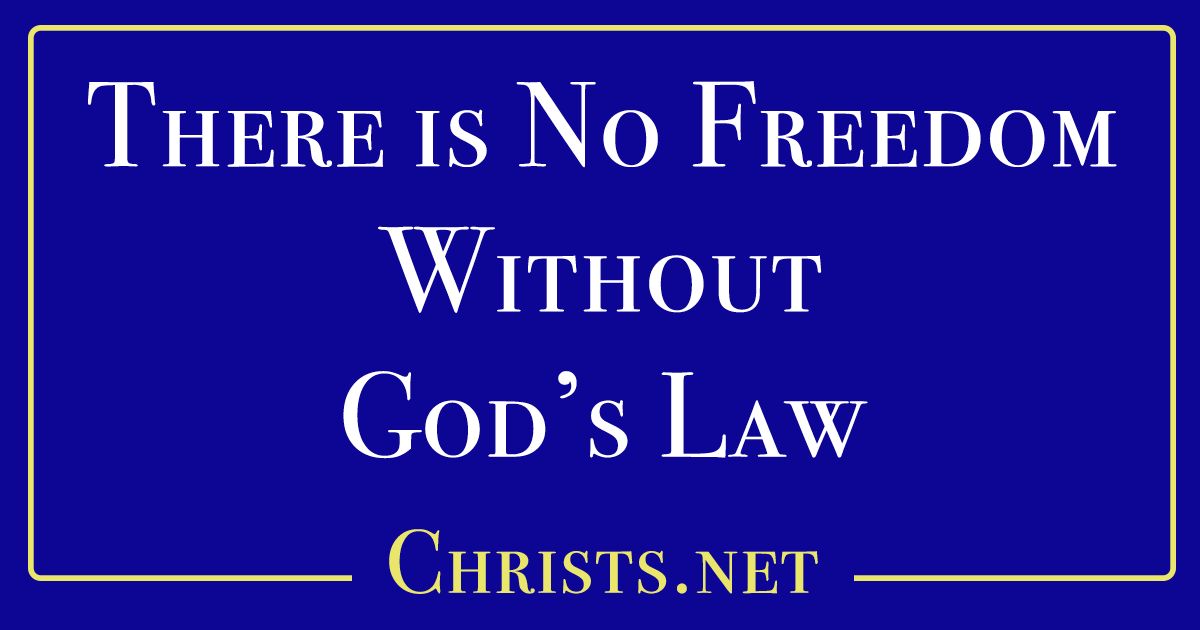 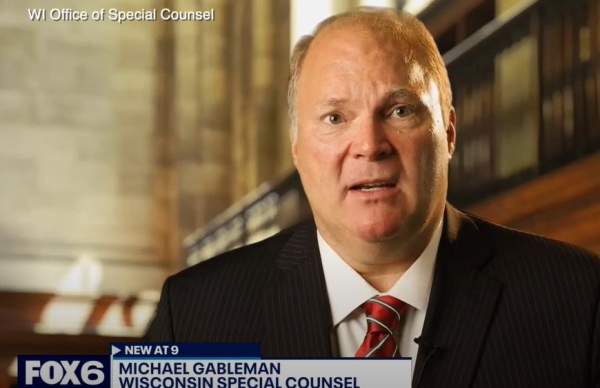 Former Wisconsin Supreme Court Judge Michael Gableman has been investigating the 2020 presidential election results in Wisconsin since he was appointed last year. Gableman was given the task of looking into the 2020 election in Wisconsin. In October
Please log in to like, share and comment!

Obama DoD OIG Official Sentenced to 7.5 Years in Prison For Accepting Bribes and Defrauding US Government 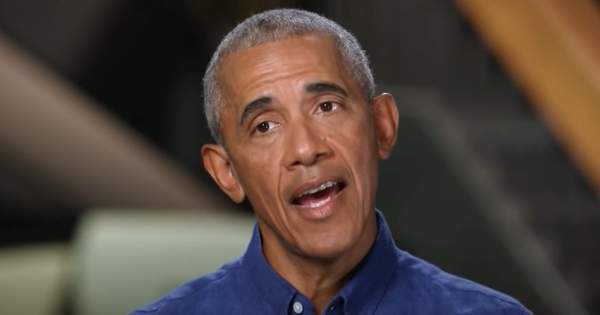 Obama DoD OIG Official Sentenced to 7.5 Years in Prison For Accepting Bribes and Defrauding US Government

Another one… A former Obama official of the Department of Defense’s Office of Inspector General on Friday was sentenced to 7.5 years in prison for accepting bribes and defrauding the US government. According to charging documents, Matthew
Please log in to like, share and comment!

"The Boston Herald reports this week that city police and firefighters lost their lawsuit against the city (for vaccine mandates) — filed by “Boston Police Superior Officers Federation, which filed the suit along with the Boston Police Detectives Benevolent Society and Boston Firefighters Union Local 718”.

Arrest Michelle Wu and the Boston City Council. Then head to where Governor Charlie Baker hangs and arrest him too. Media outlets next. Moderna and co. after. That would be a useful application of “Law Enforcement” for Boston Police: from all evidence, it is very clear to millions in Massachusetts and the world that great crimes are being committed by city, state, and federal governments. And Media. In addition of course to the vaccine makers and FDA/CDC pushers: prime movers of this pandemic-narrative and all associated vaccine-crimes, mask-crimes, nasal-swab-crimes.

We need a better world than this!

The antigen tests rolling out now are dangerous too: the constant testing for a major-lie and the constant use of nanotoxin-laden nasal swabs will also poison you, please see more here:" 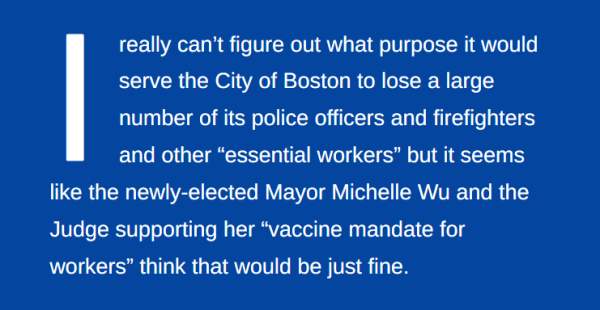 January 13, 2022 by Ramola D The Boston Herald reports this week that city police and firefighters lost their lawsuit against the city (for vaccine mandates) — filed by “Boston Police Superior Officers Federation, which filed the suit along with the
Please log in to like, share and comment!

Hospitals Are Paid To Kill You, $100,000 Per Patient! Situation Exposed by Dr. Peterson Pierre - BitChute - Worldnews.com

D. Peterson Pierre: Hospitals Payment Scheme Exposed Quote: "Hospitals get money for the murder of pet patients, for bad treatment, and for incorrect death certificates. In fact, hospitals receive more money if they treat patients incorrectly an
Please log in to like, share and comment!
Load more posts

I am a soul/being in a white, female body. At times, I am incorrectly thought to be anti-Semitic. Nothing could be further from the truth. In fact, the opposite is true. I am a racial Judahite (a Semite) and also a follower of Christ, The Lord. Jesus said in Rev. 2:9 I know thy works, and tribulation, and poverty, (but thou art rich) and [I know] the blasphemy of them which say they are Jews, and are NOT, but [are] (Idumeans) the synagogue of Satan. Psalm 119:163 I hate and abhor lying: [but] Thy Law (The Law of God - The Torah) do I love. I found The Lord in this book: The Way home or face The Fire: www.thewayhomeorfacethefire.net 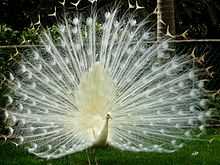