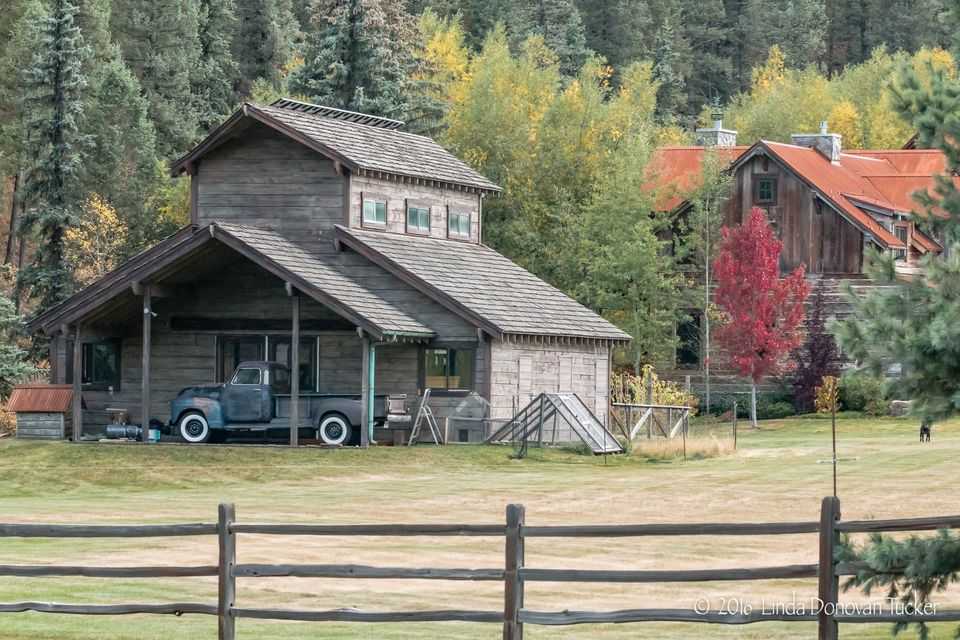 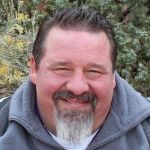 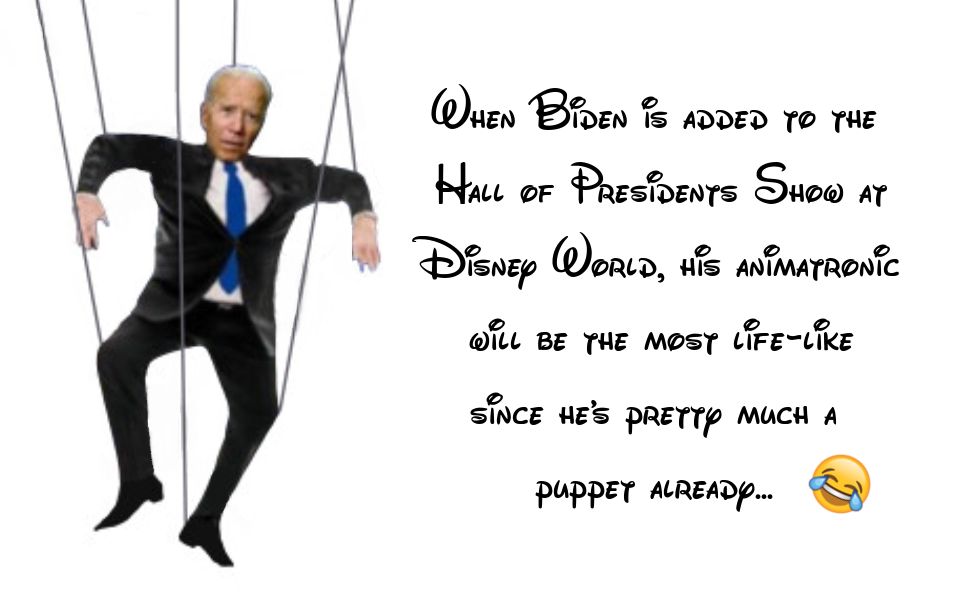 Anarchism is a political theory advocating the abolition of hierarchical government. Well... Anarchist are a bunch of Godless heathens and here's why...

Anarchist brand of justice is being banished from a community which means expulsion to large expanses of land between frontier towns, feudal merchant centers, or city states. In those areas a person has to fend for themselves and they are at the mercy of any predator whether it be human or animal. Kind of sounds like the post-apocalyptic times of Mad Max.

Everyone knows that every U.S. president has a body double to securely move a president and keep up national appearance but this body double is being used to persuade people to take this poison. Very deceptive. Hairy arms, no hair, blue eyes, brown eyes.... Deep fake Imposter!!! 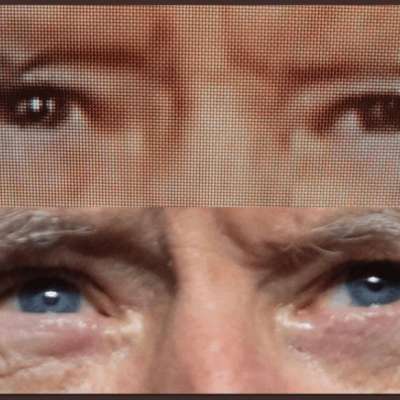 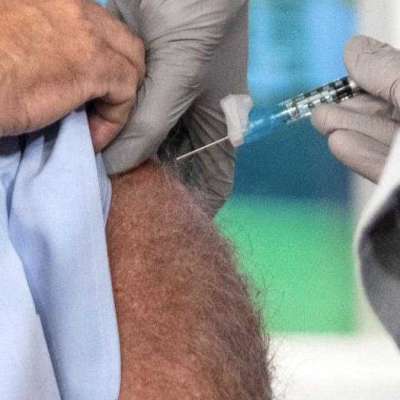 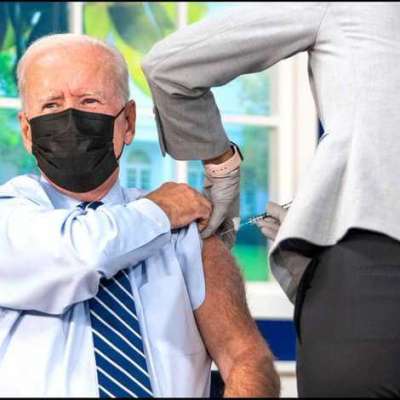 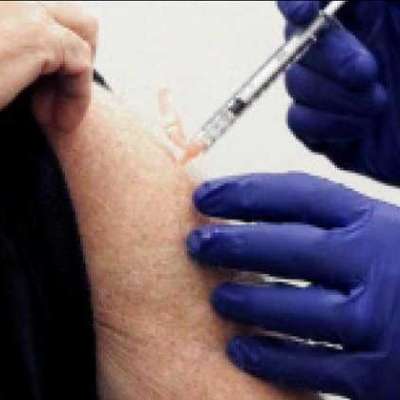 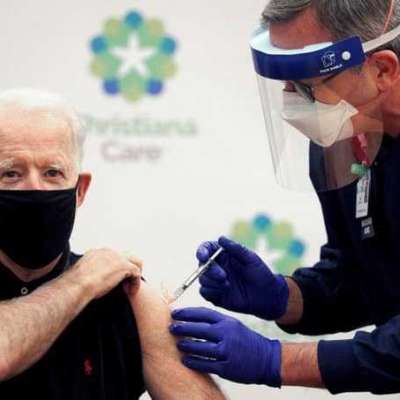 Often times on social media I see post that are publicly shaming people for not getting the vaccine. They can't understand the reason for the hesitancy and are actively calling anti-vaxxers "stupid and selfish." Even the Biden administrations DHS posted an official National Terrorism Advisory System Bulletin on Friday, August 13, 2021 labeling anti-vaxxers as "violent terrorist's" I mean, seriously?
To understand why there is hesitancy, let's first put things in perspective, Polio, Measles, Mumps, and Rubella and other vaccines took decades and sometimes over 50 years to develop. Even then, after 3 years of vaccinating people (children) with the polio vaccine in the 1950's the vaccination programs were suspended because the vaccines themselves caused paralysis and death and that was after decades of development, not months. The covid "vaccine" was developed and administered to the public in less than a year! That's very disconcerting.
We simply do not know the long term effects of these vaccines and with so many unknowns there are a lot of people not willing to be the governments guinea pig and how can you blame them? The federal government doesn't exactly have a great history of being trustworthy and you don't have to look any further than the Tuskegee experiments to understand why, particularly black Americans which is why 75% of them are not lining up to get the jab.
We have legitimate concerns, one of the already known side effects of the vaccines that personally hits close to home for me is blood clots. My medical history is not anyone's business but I will share something personal about myself to make my point. My doctor recommends that I DO NOT take the vaccines because I and approximately 5% of the population has a hereditary blood clot disorder called Factor V Leiden thrombophilia. Millions more are allergic to polyethylene glycol and some people have auto immune diseases. Collectively there are millions of people with many varying health issues that prevents us from taking the vaccines.
Even if I could take the vaccine and they were proven to be 100% totally safe, I would still wholeheartedly refuse to take it because HEK-293 human cells from aborted babies is used in the process of producing these vaccines and that goes against my religious beliefs. You may not agree with my beliefs and I might not agree with yours but those beliefs whatever they may be should at least be mutually respected.
Imposing a mandatory vaccine mandate on any part of the population that forces people to get the vaccines or else lose your job, ban you from travel, attending a concert, shop for food etc... and or be labeled a "violent terrorist" is reckless, irresponsible, dangerous and un-American. These are personal medical decisions that should be made between you and your doctor, not you and the government or employer.
My doctor and I know what's best for my health and we understand the risk. My choice is this... not take the vaccine and risk the possibility of getting the virus and I MIGHT die or, take the vaccine and with great certainty I WILL die! Daunting choice that leaves me a little unnerved but that's what I have to contend with and I don't deserve the added stress of someone attacking me for my personal choice.
So, before you demand that everyone take the vaccine whether it's mandatory or voluntary and publicly shame them if they don't, remember this.... everyone is different. Many of us have legitimate medical exemptions, firmly held religious beliefs and a reasonable distrust of our federal government. If you can't understand and respect that, then perhaps it is YOU who is stupid and selfish 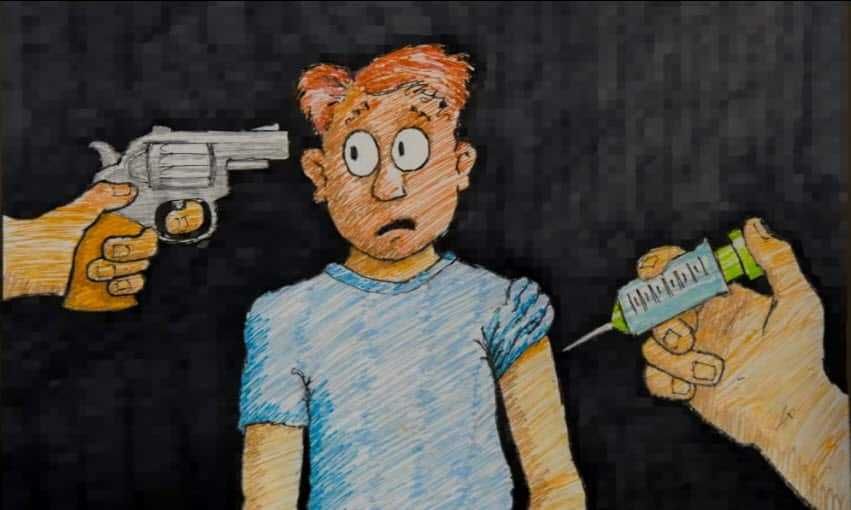 Americans need to become aware of viable news sources other than the mainstream media. It is essential that the public question the validity of their news. With only a tiny number of companies controlling what the vast majority of us see, hear and read and assume to be the "news", it is critical that the public realize that there are options. It is not only an important part of being an informed and engaged citizen, it is critical to our nation remaining a constitutional republic. In 1983, 90% of our media was owned and controlled by 50 different companies. Today, 90% of our news, whether we read, watch or listen to it, is dominated by the "big six" media giants: Comcast, News Corporation, The Walt Disney Company, Viacom, Time Warner and CBS Corporation, and the FCC that oversees these so-called news corporations are composed of just five people whose duty it is to determine media policy and law. The News is no longer a public service meant to communicate facts or truth but Instead are used to push political agendas, protect special interest and a means for these companies to make profits from entertaining viewers. The importance of a news event is determined by ratings not by what is considered to be truth or in the public's best interest. Fortunately, there is a growing number of independent news source alternatives that are non-partisan, independent and non-profit. 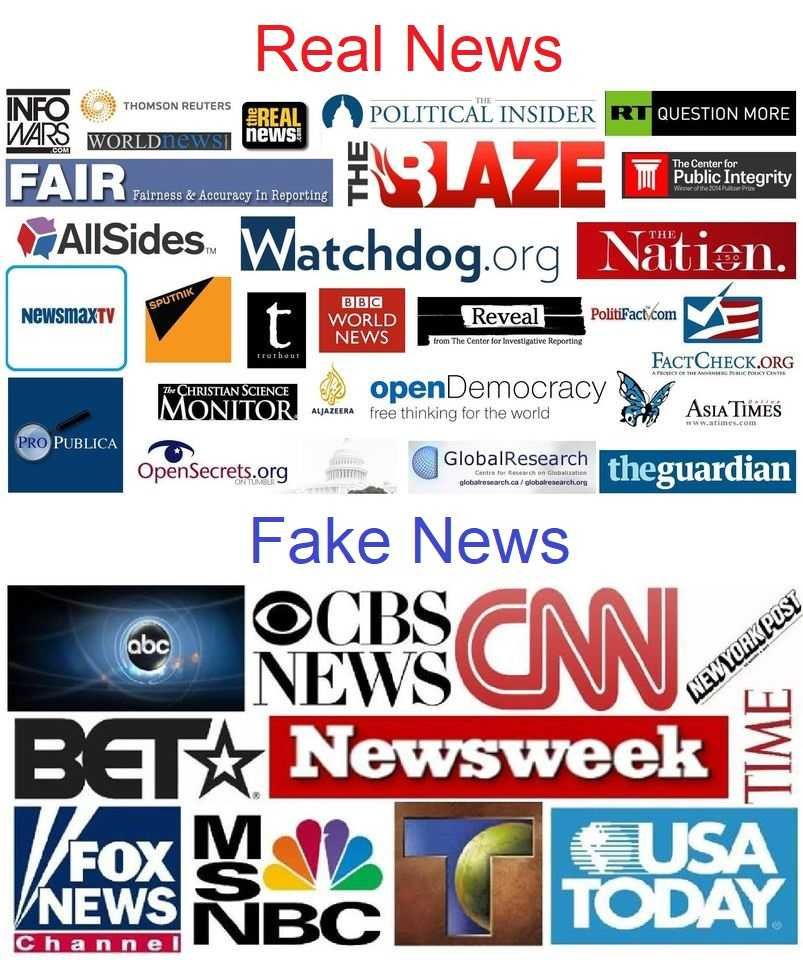 I\m a retired professional homeowner living in the Colorado Rockies.

You have poked Tuck68 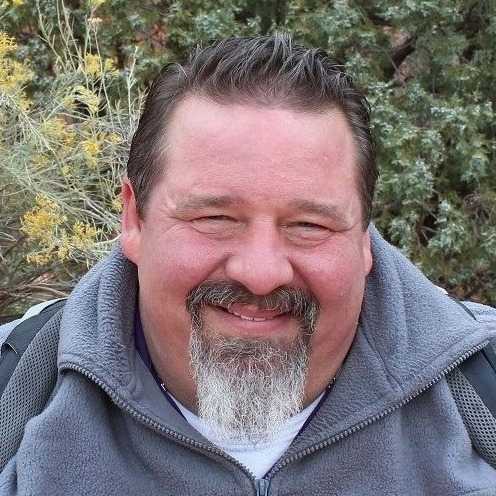