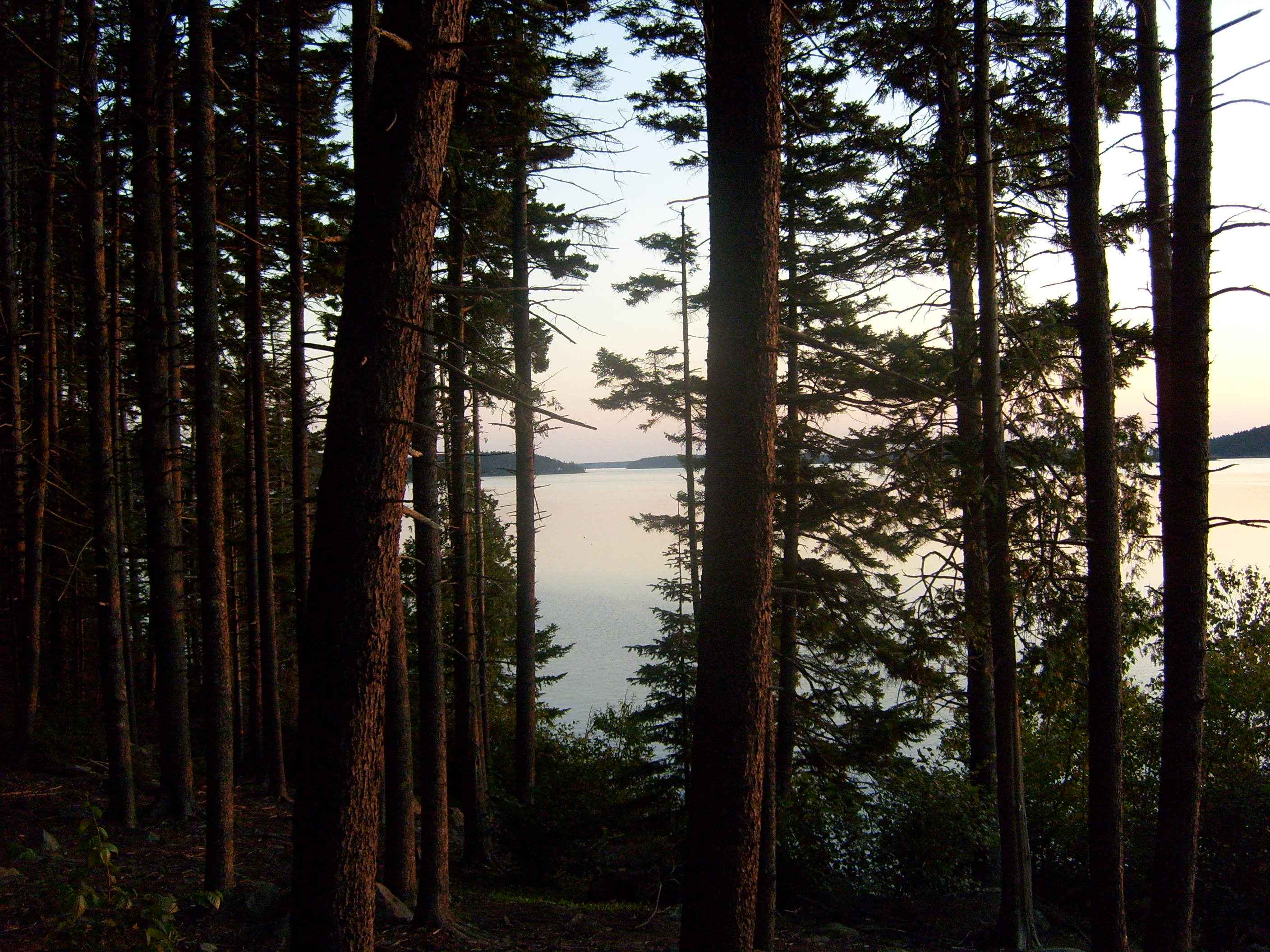 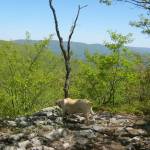 And when the dogs find COVID they'll corner it and the cops will cuff it and take it away to be booked. COVID will be allowed one phone call and it will call Alan Dershowitz. Have we reached Peak Stupid yet? Not even close 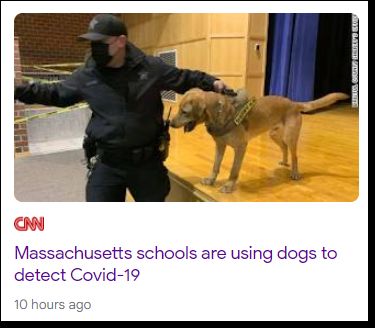 Joe Bob Smith nails it precisely. The fate of the country is in the hands of witless morons. If this illegal, immoral, and unconstitutional mandate is allowed to stand it will only embolden the mass murderers who will follow up with universal mandates. I'd say right now it's about 50-50 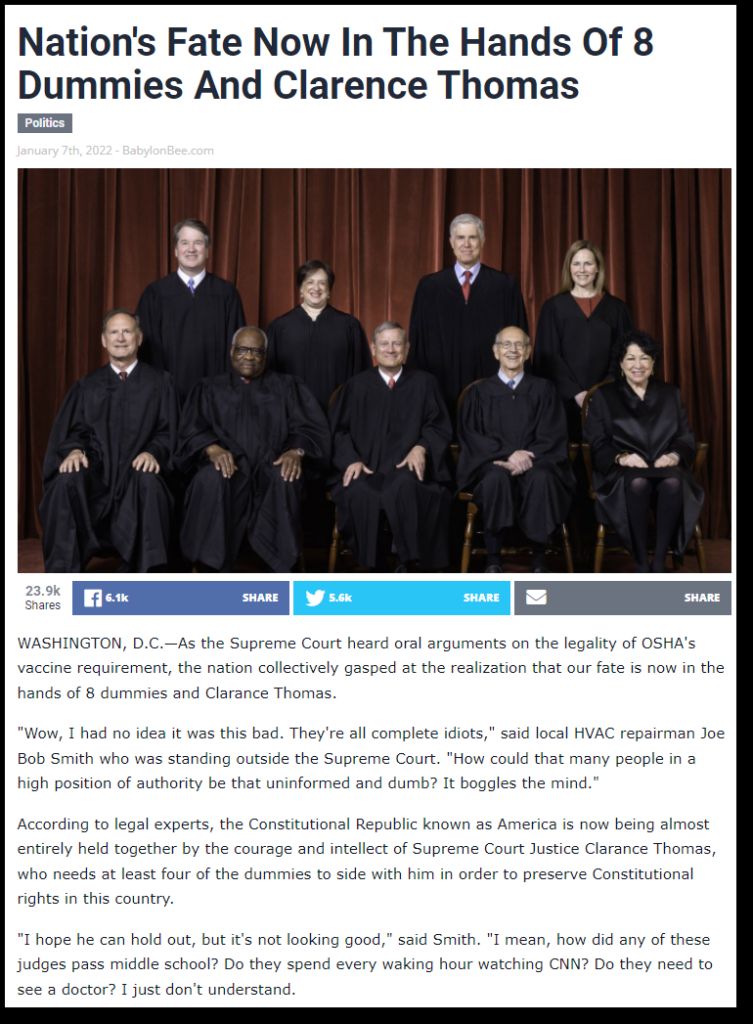 The crew of this ship is 100 percent innoculated with Toxivax. Now an outbreak of "COVID". In fact they are experiencing adverse reactions to the non-vaccine. They CALL it COVID. But "the vaccine continues to demonstrate it's effectiveness against serious illness." This reminds me of our governor, Baker, concluding after an outbreak, including numerous hospitalizations, at Provincetown among the fully vaxxed, "The vaccine has passed the test." So the new talking point is "It would have been worse without the shot'. Actually without the jab they wouldn't have been sick at all 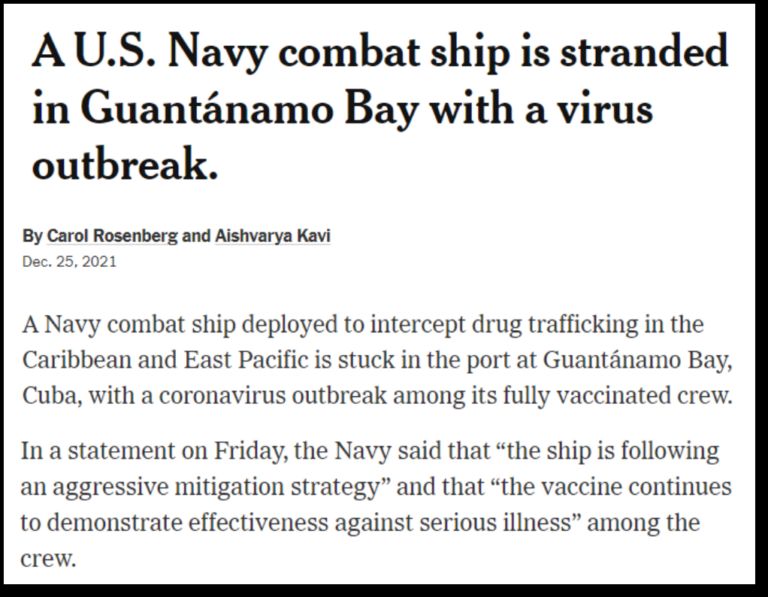 This could have been from yesterday. The "million colds" would now be "million COVID cases" (there is no difference) and the fog that is mentioned would refer to biden's mental state

Saint Stanislaus Kostka church in my town is known as the "Polish Church" which is a bit redundant since everybody here is Polish. The funeral Mass for Billy Evans, the capitol police officer who was run down by a Muslim terrorist, was held here. It was built in 1902 and has always been the strong bedrock of the community. My Lisa's great-grandfather helped to build it. About ten years ago the Archdiocese in Boston decided that it should be closed and the stained glass windows and icons should be sold. That didn't go over well and the parishoners proceeded to occupy it and refused to leave. This went on for a year and a half until the Archdiocese finally relented. Lisa's mother was one of the occupiers. She was almost 90 at the time. The priest was well-liked but he was sent to another parish and replaced with a diocesan yes man. He dutifully locked the doors when The State deemed worship to be "non-essential". Now a week before Christmas he announced that the church had to be closed due to "black mold". The town health inspector, who I thought was a dope, intervened and said there is no reason to close it, the minor issue can be easily fixed. So they had Midnight Mass last night. I intend to contact him and thank him and also bring him up to speed on The Pandemic madness. A potential ally. You never know 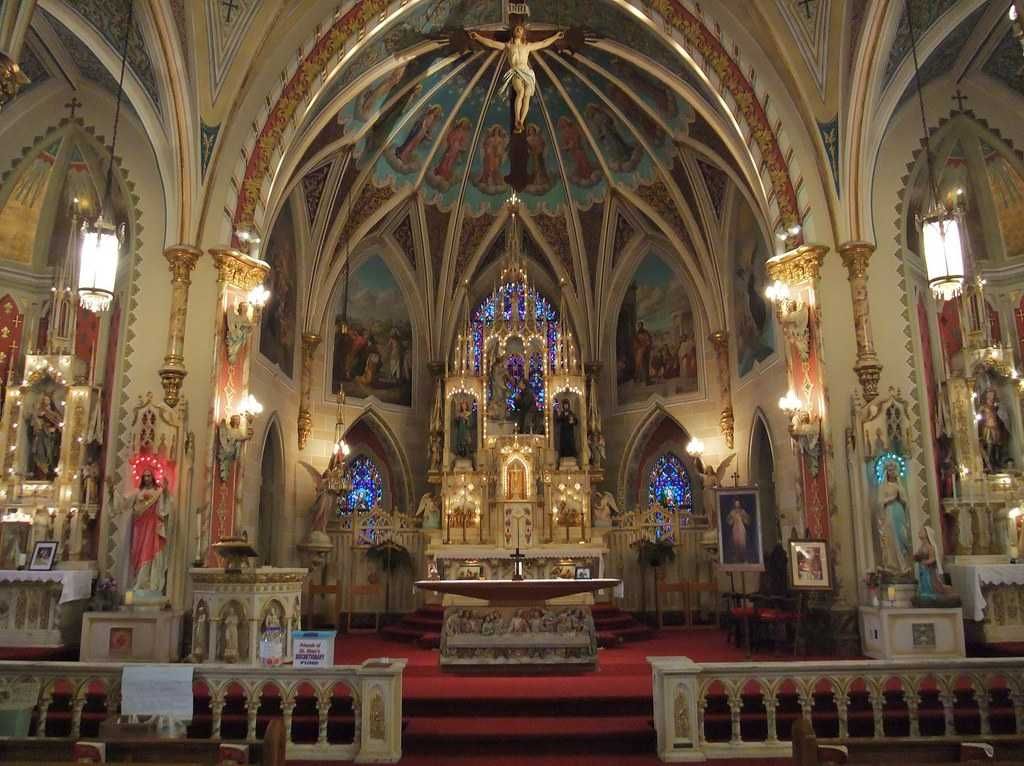 Quietly intelligent, a gentleman of the highest moral, literary, and intellectual worth. But kinda weird, a vestige of my Wild Years 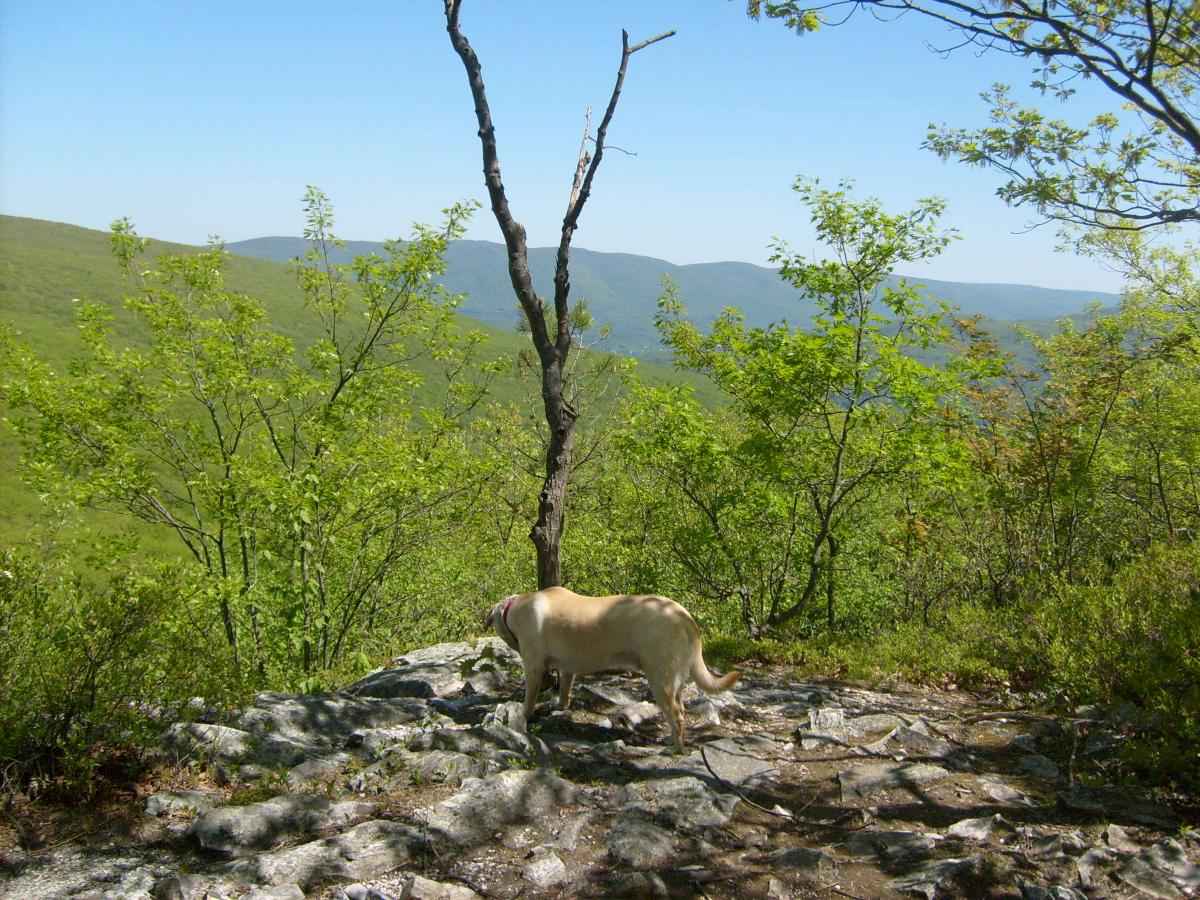