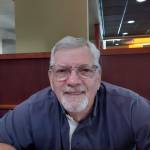 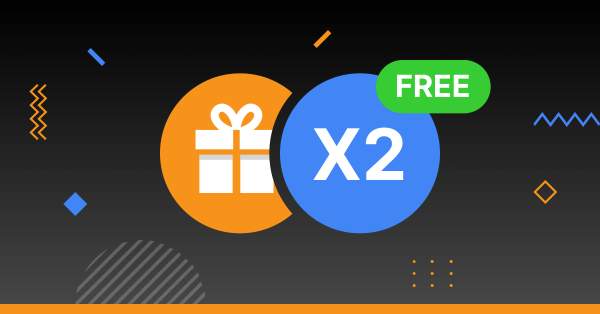 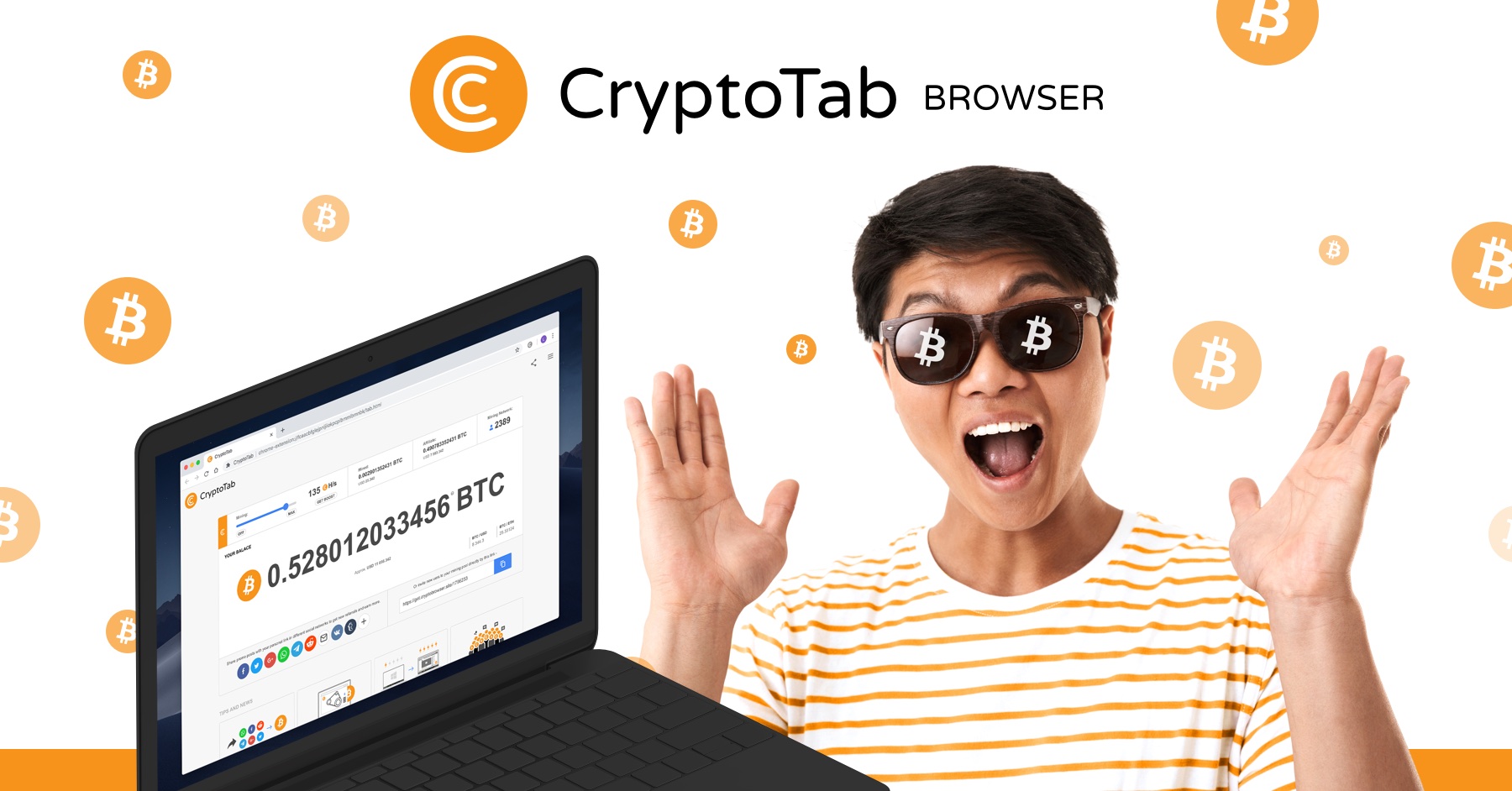 CryptoTab Browser is the world’s first web browser with built-in mining features. Familiar Chrome user interface is perfectly combined with extremely fast mining speed. Mine and browse at the same time!
Please log in to like, share and comment! 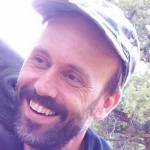 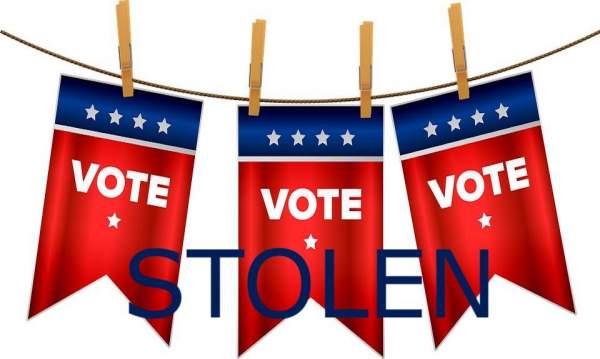 Americans Are Fed up With Crooked Politicians, Lies, and Election Cheating | TCP News

Congress has turned into a perpetual clown show and our institutions into hollow, non-functional entities. 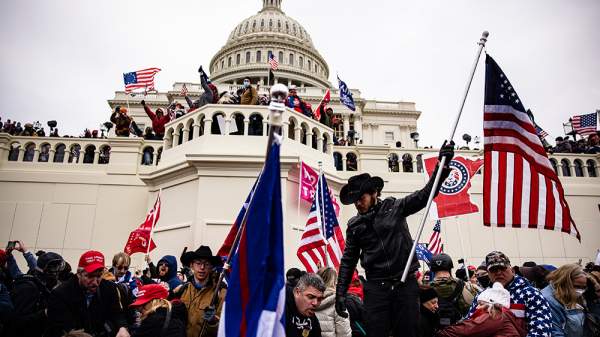 Washington Post admits Trump did not “incite” Capitol riot — so there’s no need for an impeachment trial, right? – NaturalNews.com

There are so many things that are wrong with the Democrats’ latest insane, politically dangerous effort to impeach former President Donald Trump — namely because he’s a former president. But beyond that, and like his first impeachment, he’s been a
Please log in to like, share and comment! 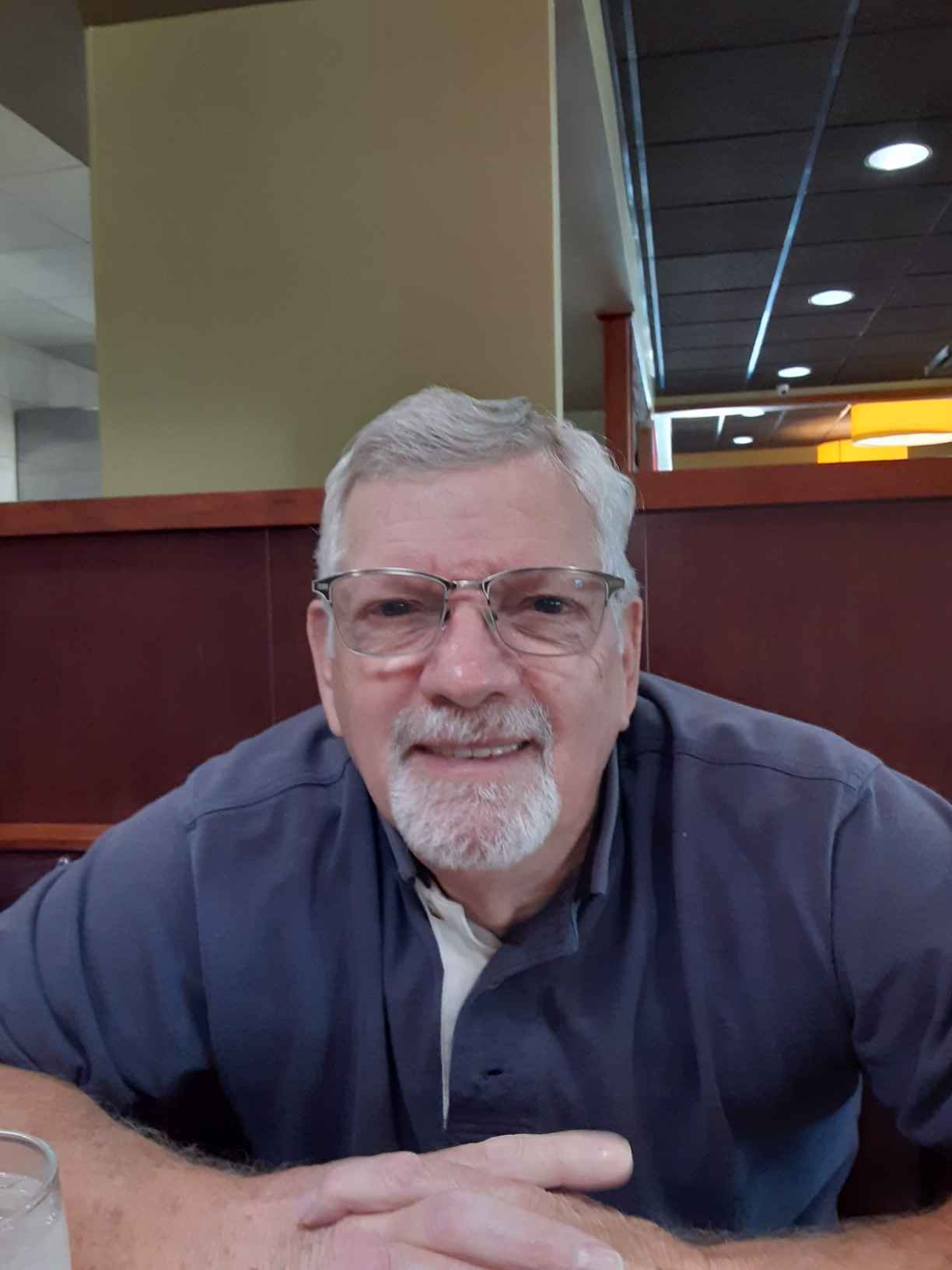