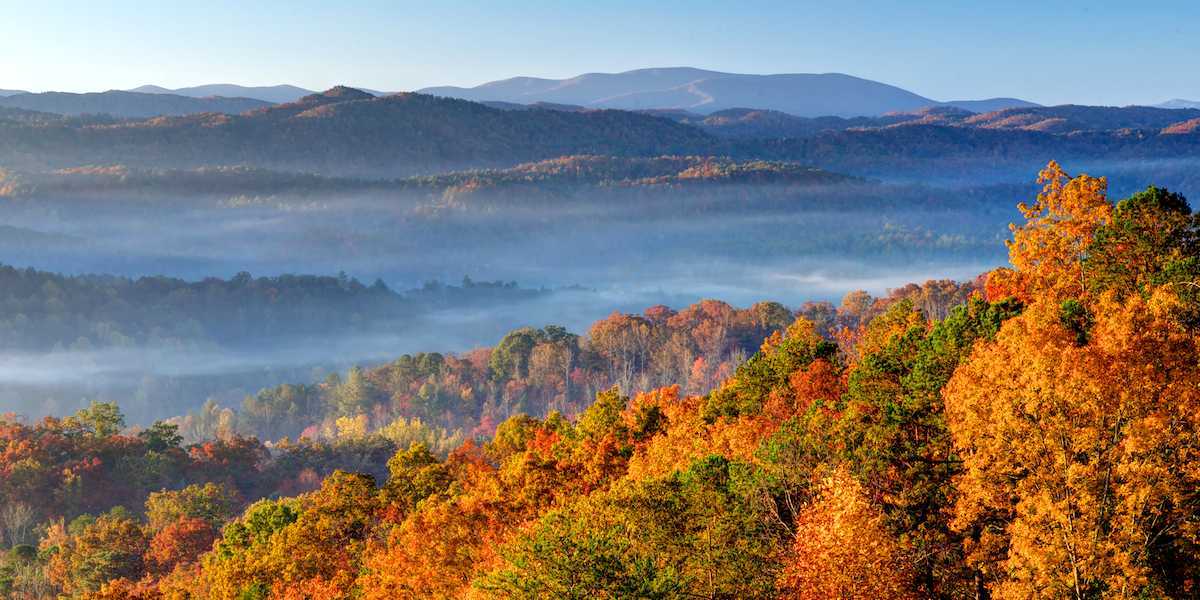 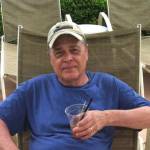 Slavery has existed as long as humans have existed. The Christian Bible has many references to slavery. Every race has at some time been enslaved. The Roman Empire was an equal opportunity enslaver, enslaving some members of just about every race they encountered.

Once Africans arrived in North America and were sold some of them, or their descendants, ended up being the property of free blacks. Native Americans were also prominent slave owners, especially among the Five Civilized Tribes. 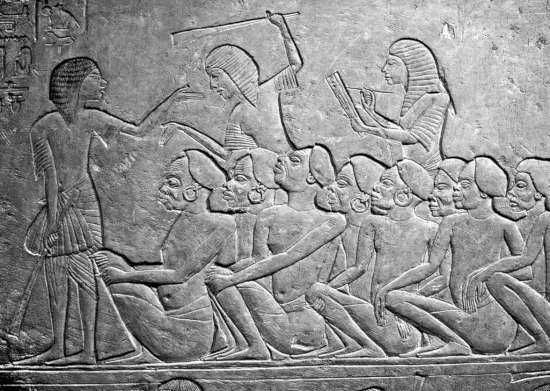 #2020election
If Republicans in the swing state legislatures refuse to invalidate this fraudulent election then we just as well ought to change the name of our country to reflect the reality of all future elections. 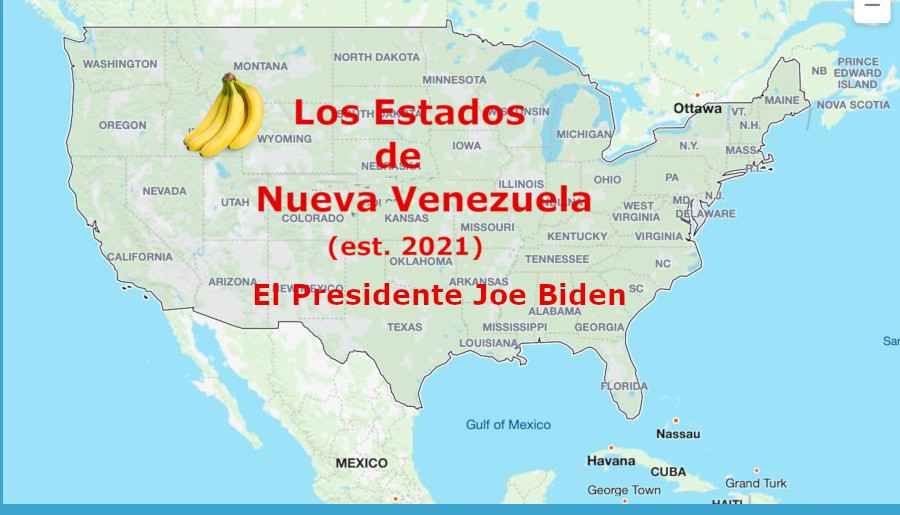 Capitalism, A Deeper Look - In America

#slavery Did you know that Native Americans and free black slaves owned black slaves in the South?
https://inamerica.us/index.php/slavery/slavery/ 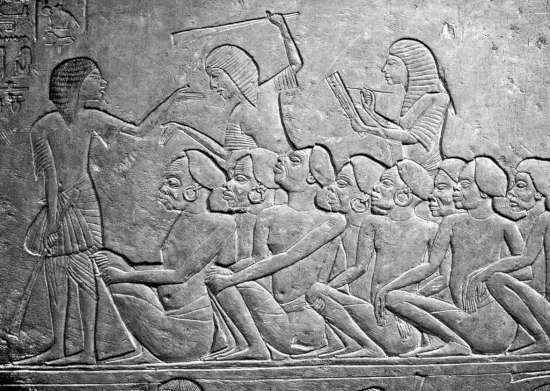 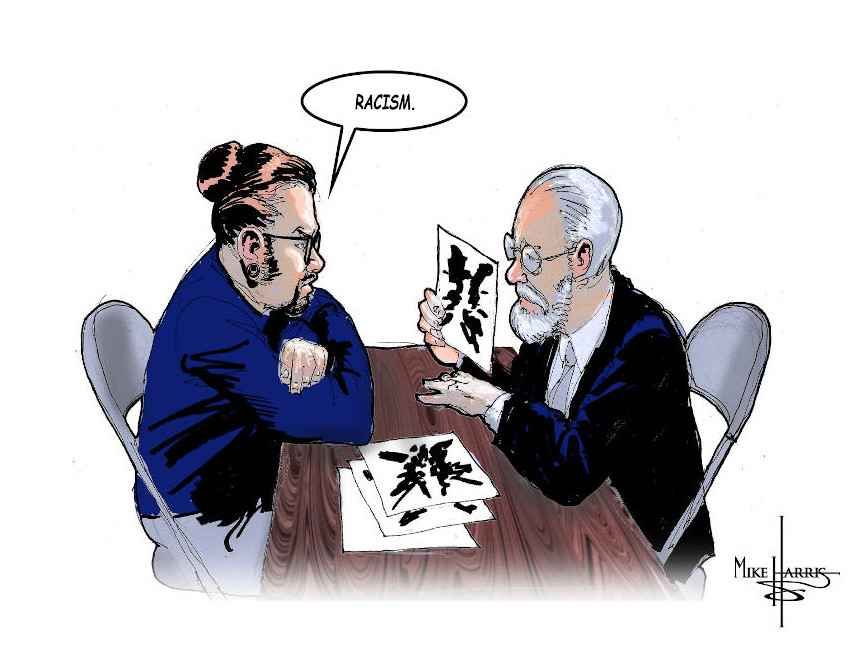 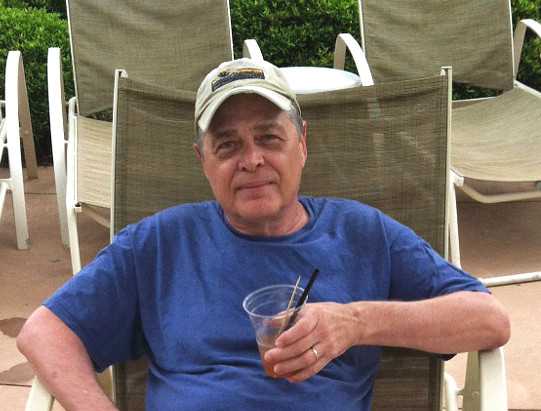