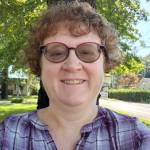 St. Frances Xavier Cabrini (1850–1917) was the thirteenth child of a modest farming family born near Milan, Italy. Her father would often gather his children in the kitchen to hear him read from a book on the lives of the saints. St. Frances was endeared to the stories of missionaries working in the Orient and desired to become one herself, which in her day was a man's role. Turned away from being a nun twice due to poor health, she prayed before the relics of her patron, Francis Xavier, the great Jesuit missionary-saint, about founding a new religious order to evangelize the East just as he did. Pope Leo XIII approved of her order, the Missionaries of the Sacred Heart, but instead of sending her to China as she had desired since childhood, he sent her to the West, specifically to America to serve the growing European immigrant population which faced poverty and disenfranchisement. St. Frances Xavier Cabrini moved to New York in 1889 and went on to found 67 institutions—schools, orphanages, and hospitals—throughout the Western Hemisphere. She received American citizenship, and in 1946 became the first United States citizen to be canonized by the Catholic Church. Her ministry left a significant mark on the Americas, creating lasting institutions to educate and care for those in need. She is the patron saint of immigrants, orphans, and hospital administrators. Her feast day is November 13th. 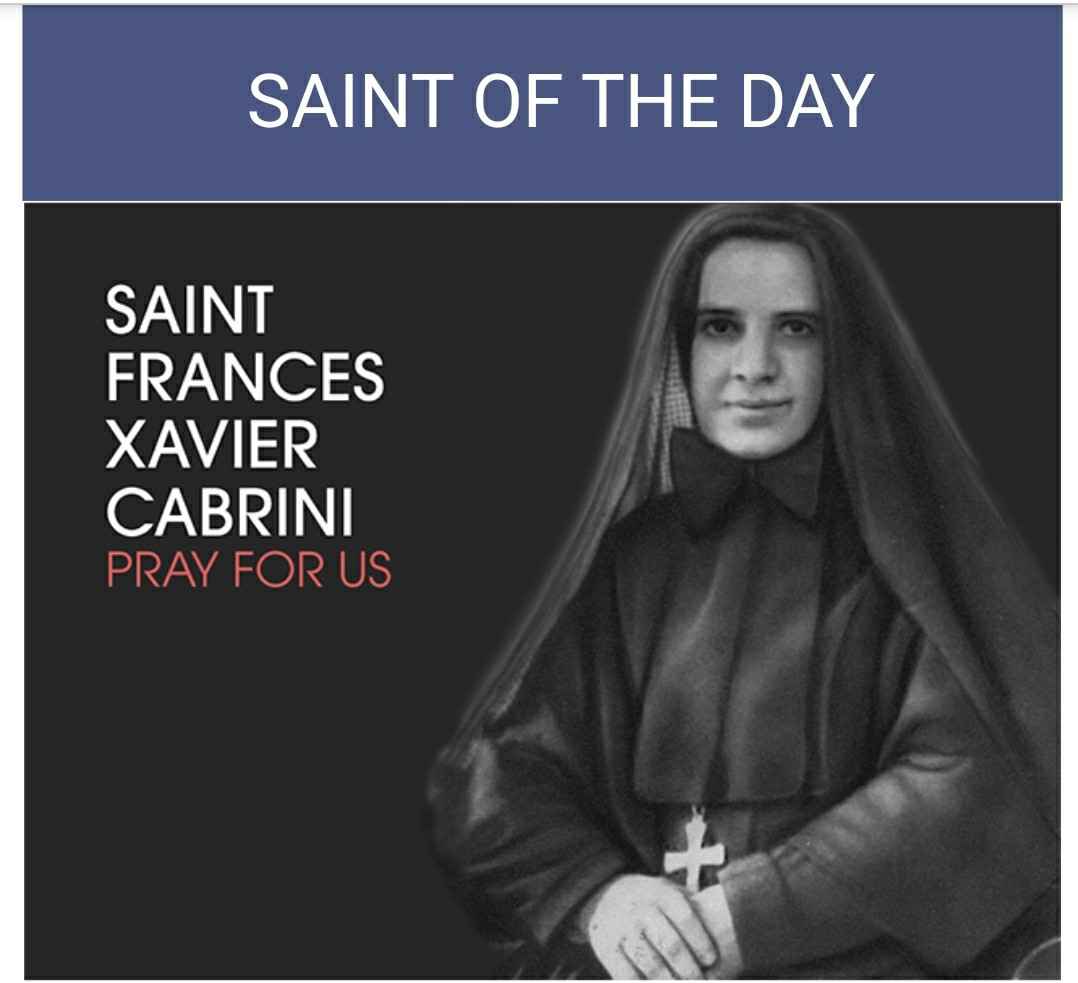 Biden challenged me to find the tape of him opposing fracking - I’ll grant his wish, put it up! 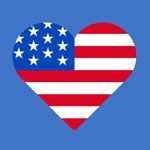 USA.Life Gives You Liberty! If you believe in our mission to save freedom and real news, donate $25 or $100 today on our crowdfunding page: https://w.usa.life/product/usa....-life-save-freedom-f

St. Josaphat (1580-1623) was born to a devout religious family of Ruthenian ancestry in what is now Ukraine, and was baptized in the Eastern Orthodox Church. He devoted his virginity to the Virgin Mary and grew in his reverence for ancient liturgy. During a revival of Eastern Catholic monastic life he became a monk in the Order of St. Basil, and was ordained to Holy Orders in the Ukrainian Greek Catholic Church in 1609. He was noted for his life of asceticism, holiness, and virtue which led to his appointment as Archbishop of Polotsk in what is today Belarus. During his lifetime there was much sociopolitical and ecclesiastical rivalry between the Catholics and Orthodox, especially in the wake of the 1596 Union of Brest which saw the Ruthenian rite break with Orthodoxy and come under the authority of the Holy See. St. Josaphat was passionate about working for the reunification with Rome and won many heretics and schismatics back to communion with Rome. However, he was also strongly opposed to the Latinization of his people. This combination of views drew ire from both Catholic and Orthodox clergy. His diocese was contested by the Orthodox, and a rival Orthodox bishop was set up to oppose him, causing riots. During one uprising Josaphat tried to calm the tensions and work for reunification and peace, but his enemies plotted to kill him. A mob of Orthodox Christians entered Josaphat's home, stabbed and axed his body and threw it into a river. His body was seen glowing in the water and was recovered. After his martyrdom many miracles were attributed to his intercession. Josaphat's sacrifice became a blessing as regret and sorrow over his death converted many hearts toward reunification with the Catholic Church. In 1867 Josaphat became the first saint of the Eastern Church to be formally canonized by Rome. His feast day is November 12. 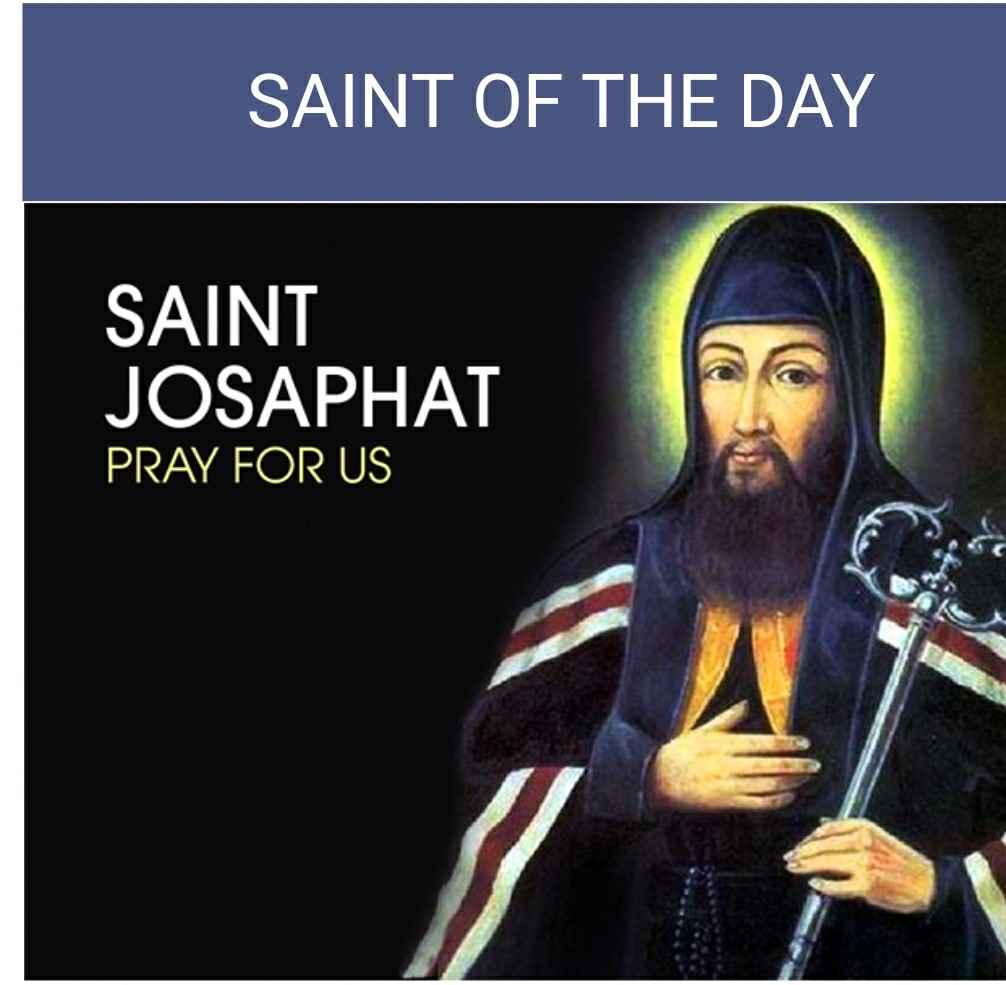 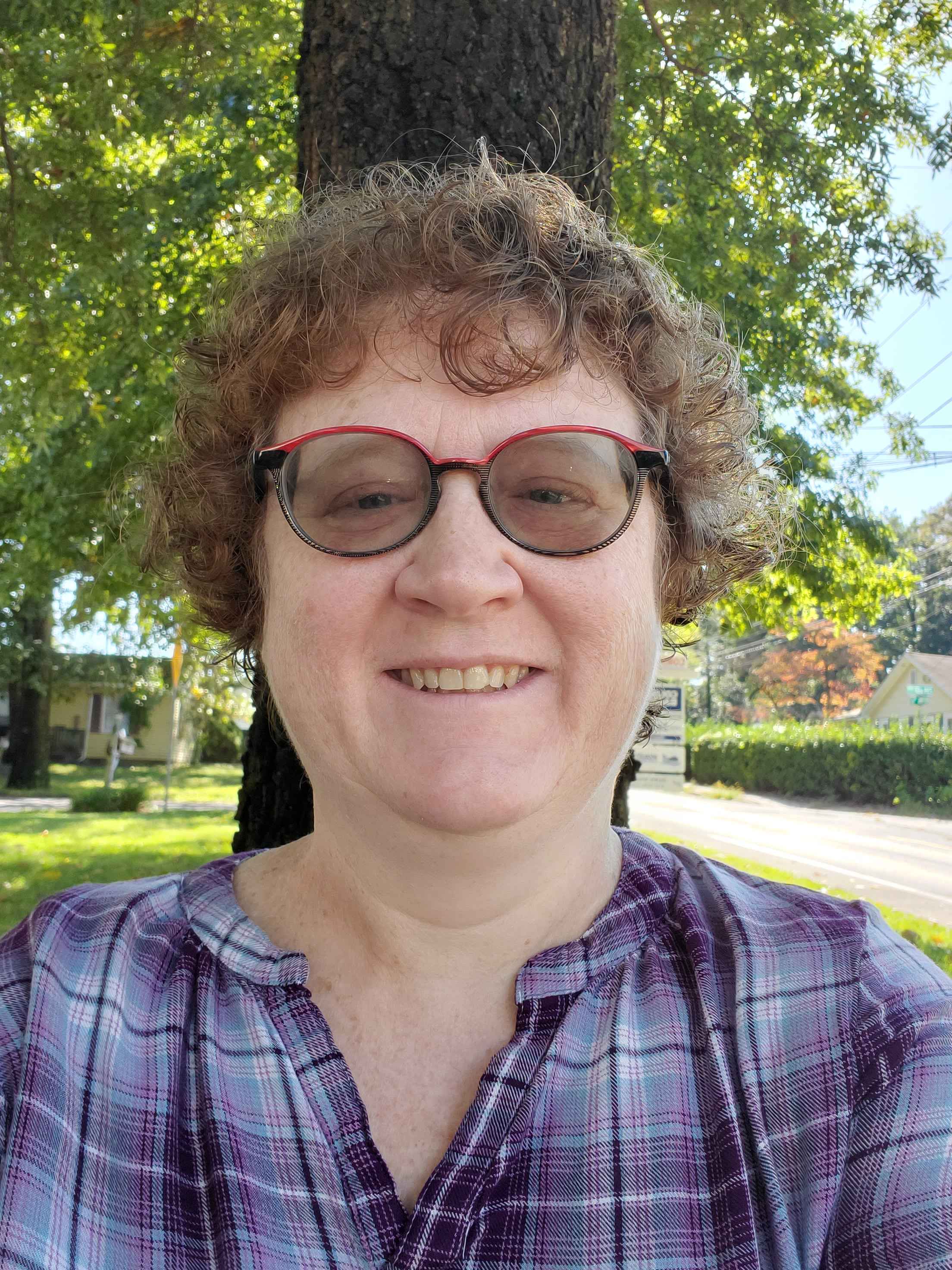