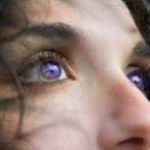 Should inmates have the right to vote? 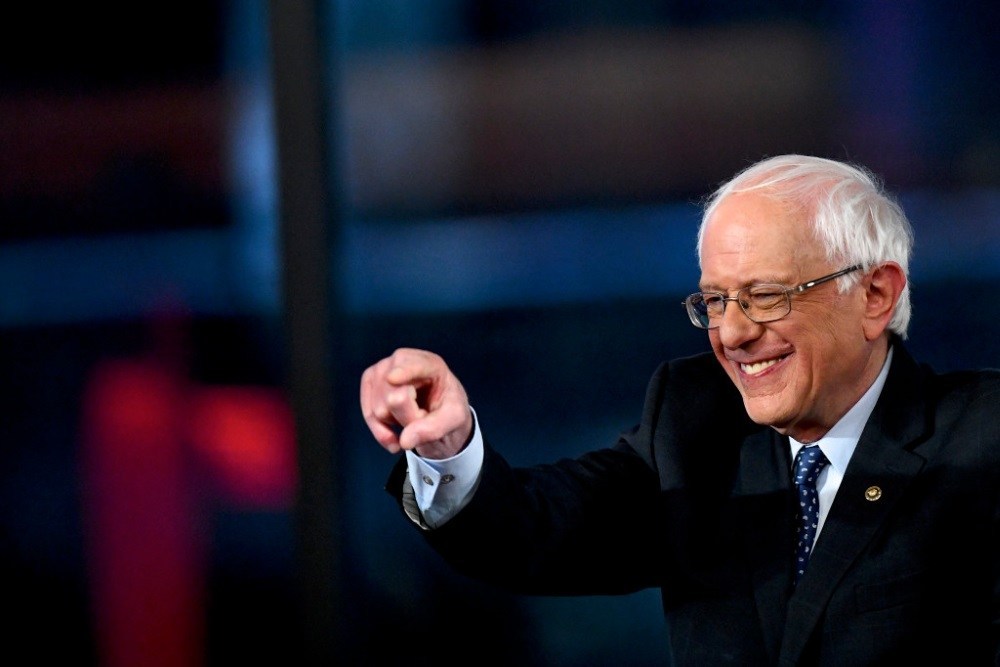 Sen. Bernie Sanders appeared Monday at a CNN town hall in Manchester, N.H., where he spoke about an inmate’s right to vote. In this writer’s opinion, when a person goes to prison, part of their punishment is losing their right to vote, as
Please log in to like, share and comment! 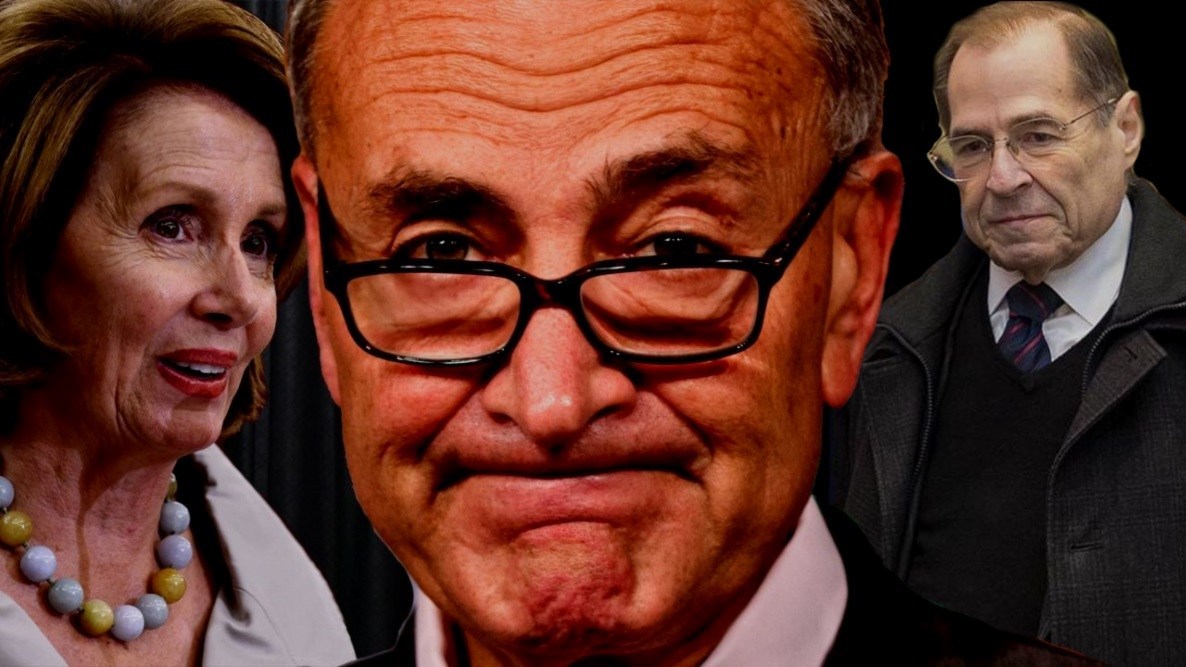 No Collusion! You got that Liberals??? 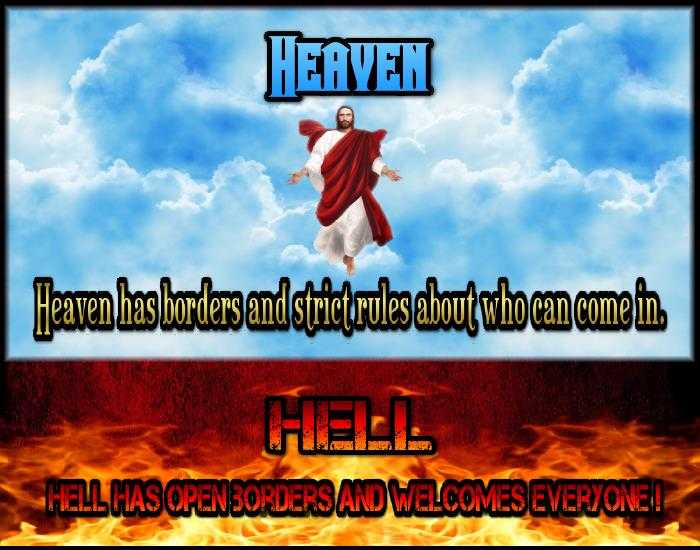 This speech really encouraged me. 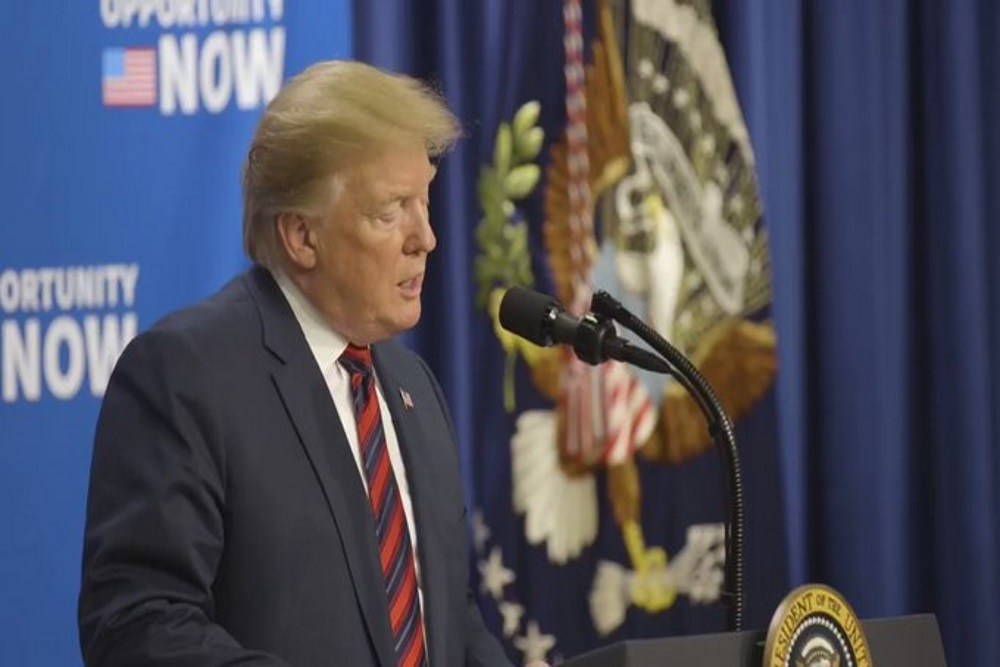 I am a fun loving conservative country girl who loves family, my fur babies and all animals, and America. #buildthewall, #prolife, #MAGA, I'm also a writer for Trump Dispatch.