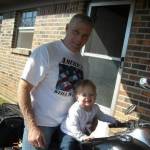 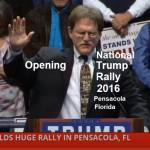 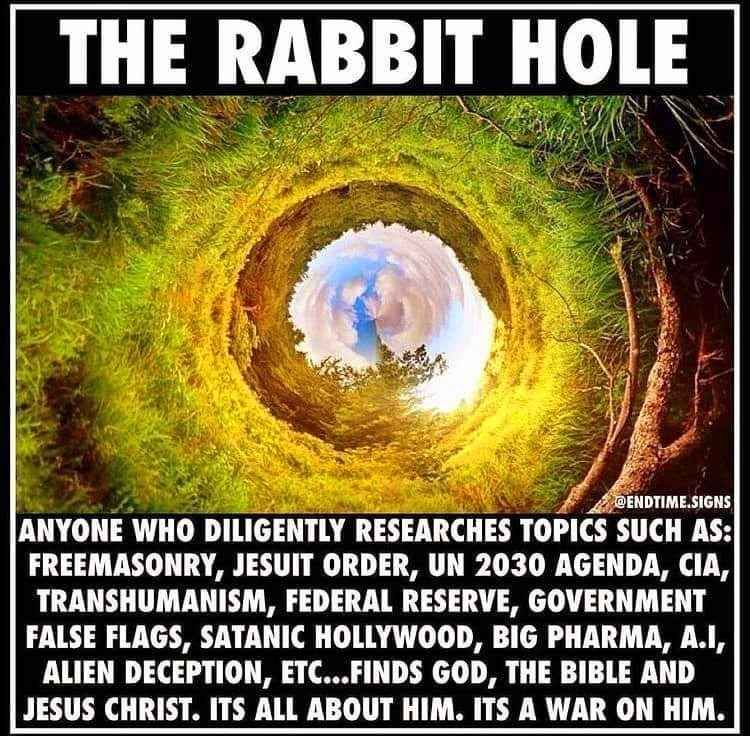 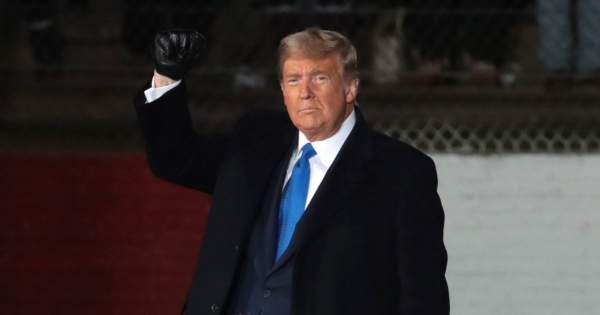 Democrats are waging an assault on the First Amendment, with two Democrat House lawmakers demanding answers from cable television providers on the role they play in the "spread of dangerous misinformation."

Two Democratic members of Congress penned letters Monday to a dozen cable providers demanding they account for “misinformation, disinformation, conspiracy theories, and lies” from “right-wing media outlets” they carry — and the networks specifically named were Fox News, Newsmax, and One America News Network.

The letters from U.S. Reps. Anna Eshoo and Jerry McNerney, both of California, were addressed to AT&T, Verizon, Roku, Amazon, Apple, Comcast, Charter, Dish, Cox, Altice, Alphabet, and Hulu. The letters leveled numerous accusations against the aforementioned news networks, including that their coverage helped the “radicalization of seditious individuals who committed acts of insurrection on January 6” at the U.S. Capitol.


House subcommittee on Communications and Technology of the Committee on Energy and Commerce is scheduled to hold a hearing on disinformation and extremism in media.

Cable service companies such as Comcast, AT&T, Spectrum, Dish, Verizon, Cox, and Altice all received the same letter on Monday pressing for answers on policies related to the spread of disinformation, rumors, and conspiracy theories on networks they carry.

Citing “experts” who claim “the right-wing media ecosystem is ‘much more susceptible…to DISINFORMATION, LIES, AND HALF-TRUTHS disinformation, lies, and half-truths,'” the letters said “right-wing media outlets” like Fox News, Newsmax, and OANN “all aired misinformation about the November 2020 elections.” The letters also accused the networks of “spreading misinformation related to the pandemic.”

letters also asked the cable providers to detail what steps they’ve taken to “monitor, respond to, and reduce the spread of disinformation” from news networks they carry, as well as any punitive measures they’ve taken against such channels — and if they plan to carry networks like Fox News, Newsmax, and OANN once contracts expire. 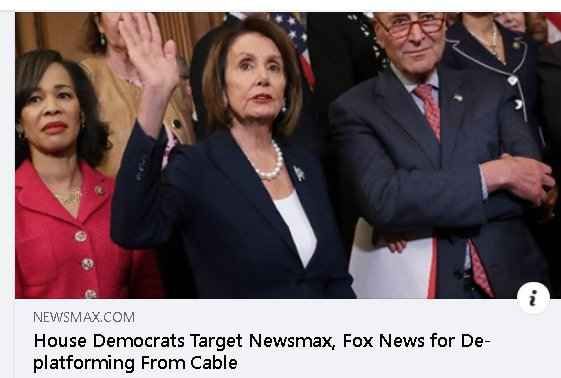 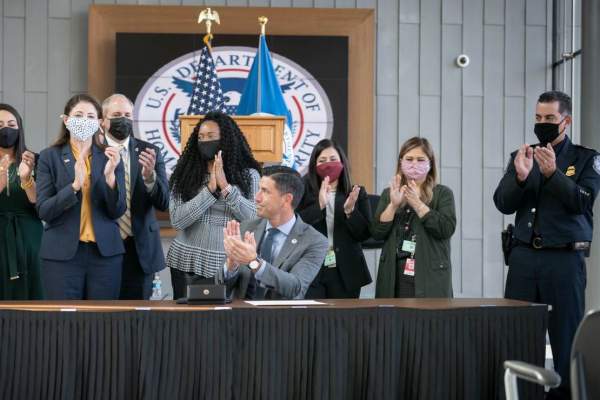 The Department of Homeland Security (DHS) is warning of potential violence during the Georgia Senate runoff races, which are only two weeks away. Tensions are already running high in Georgia because the elections will determine which party controls
Please log in to like, share and comment!
Load more posts 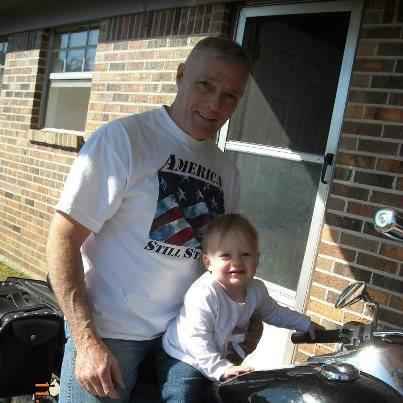