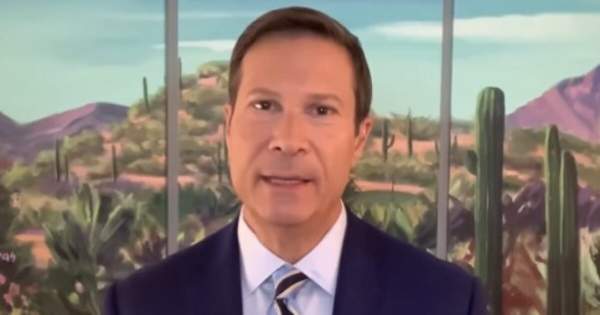 The Cultural Revolution began when she was 6 years old, she said, and immediately pitted students and teachers and against one another by hanging "Big Posters" in hallways and the cafeteria where students could write criticisms against anyone deemed ideologically impure.

"One of the teachers was considered bourgeoisie because she liked to wear pretty clothes," Van Fleet said. "So the students attacked her and spit on her. She was covered with spit… and pretty soon it became violence."

To me, and to a lot of Chinese, it is heartbreaking that we escaped communism and now we experience communism here.

— Xi Van Fleet
Communist squads would raid homes and destroy any relics of China’s past culture, history, governments or religion, she said.

"Everything that was considered ‘old,’ feudalist, a vase, Buddhas, everything was taken out and smashed," she said.

There were thought crimes, too.

"We were asked to report if we hear anything about someone saying anything showing that there's a lack of complete loyalty to Mao," she said. "There were people reporting their parents, and their parents ended up in jail."

At 26 years old, she said, she finally made it out, traveling to the U.S. – where she immediately found freedoms she had never been able to enjoy before. 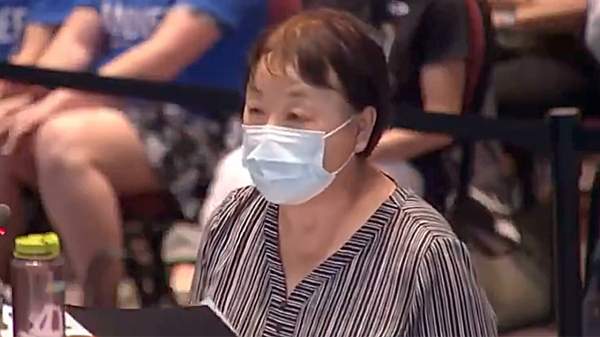 A Virginia mom who endured Mao Zedong’s Cultural Revolution before immigrating to the U.S. ripped a Virginia school board at a public meeting Tuesday over its stubborn support of the controversial critical race theory.
Please log in to like, share and comment! 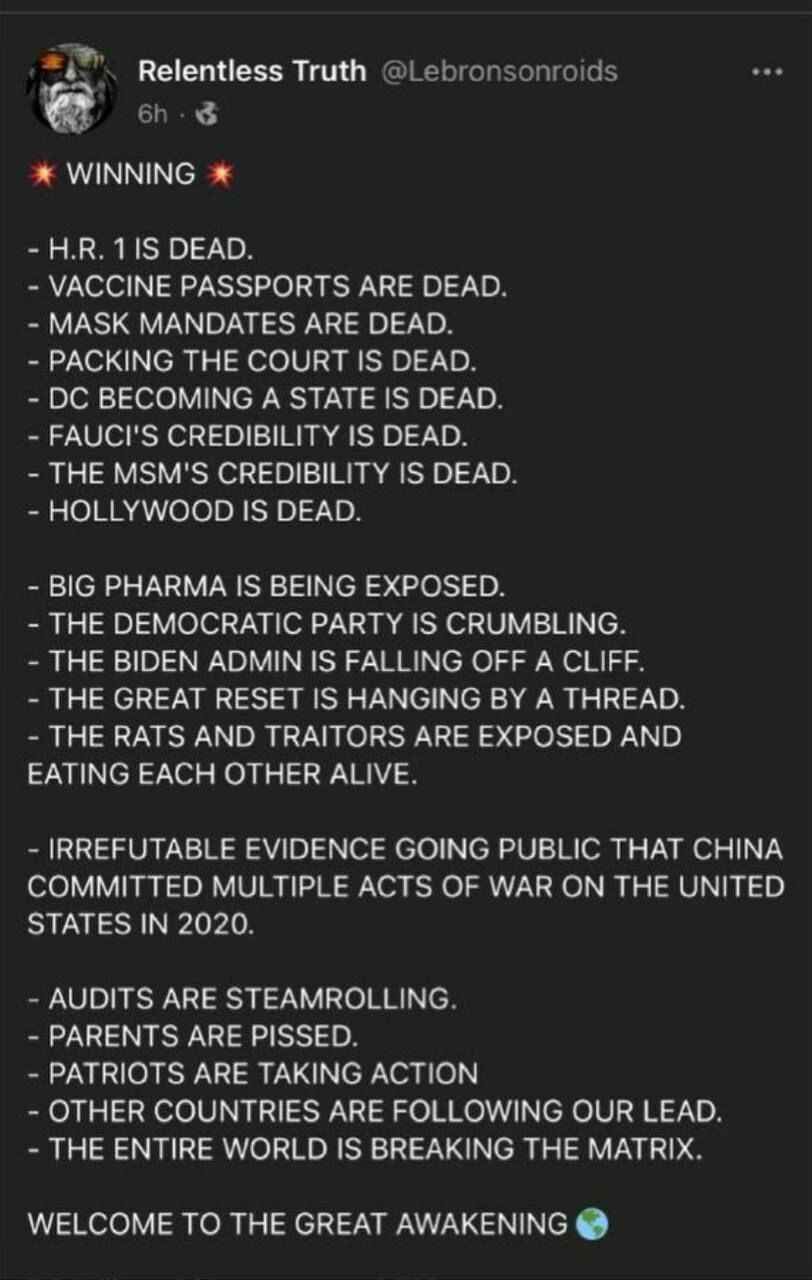 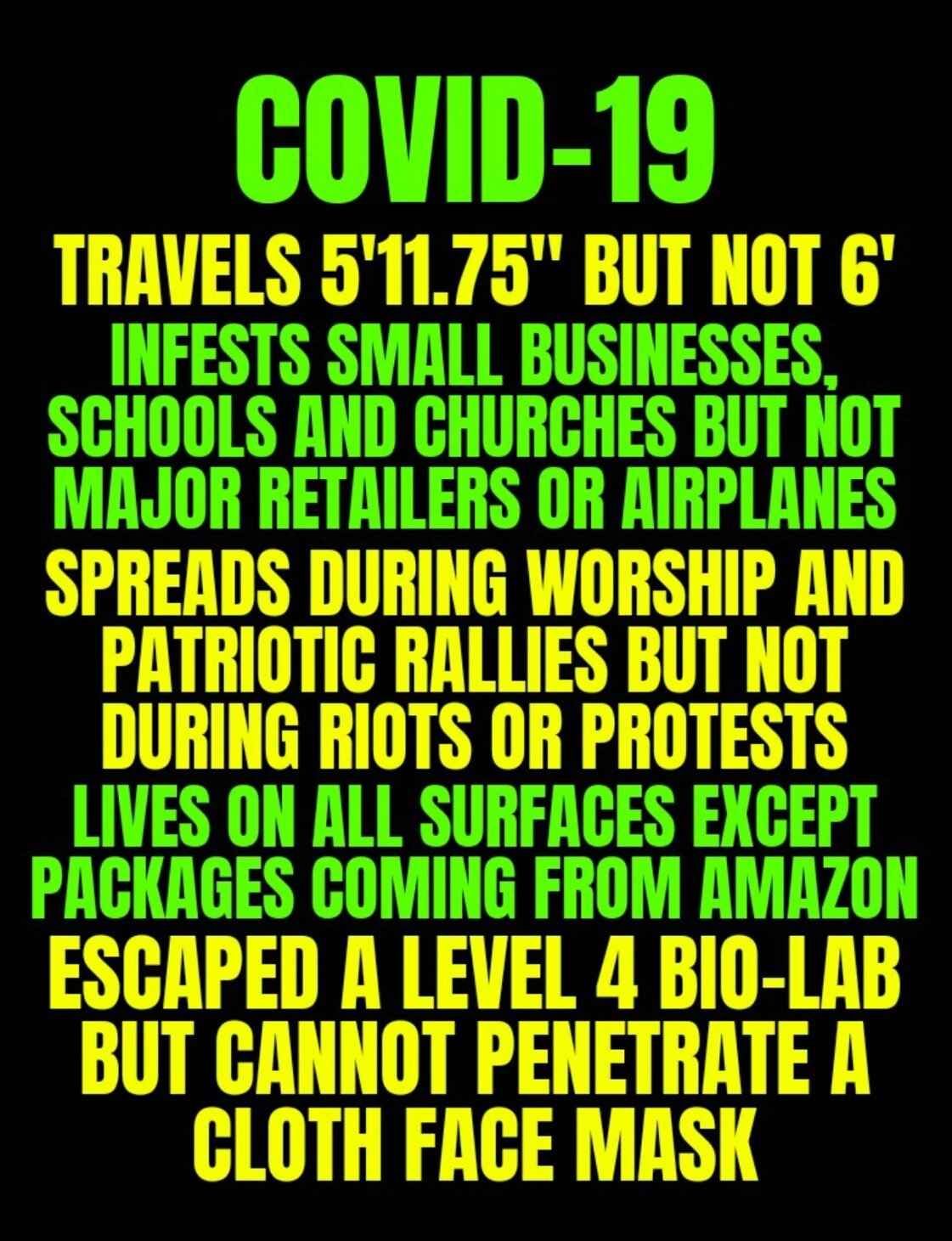 Conservative, faithful Catholic Christian, Pro life, Pro family mom and dad and kids. Have a youtube page devoted to promoting conservative Christian beliefs. Have page that fights back against the pagan government indoctrination schools, and a page for Catholic protestant dialogue.
"In a time of universal deceit, telling the truth is a revolutionary act." - George Orwell
THE MORE YOU RESEARCH THE CRAZIER YOU SOUND TO IGNORANT PEOPLE 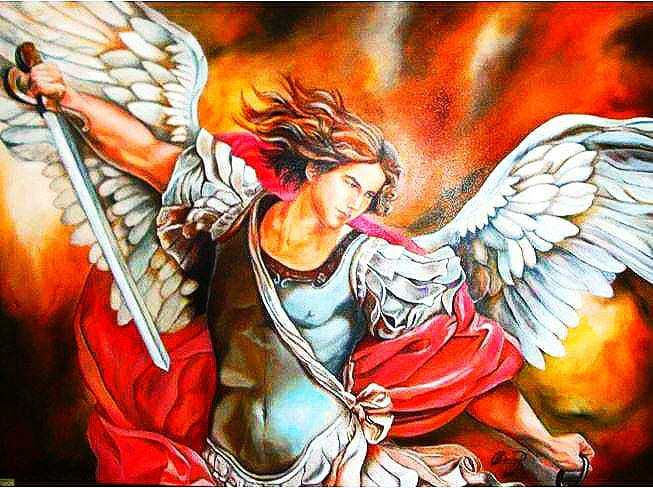