If a “crisis” is still profitable for the elites, it’s not ending until it’s not.

They're private companies, they can do whatever they want with other people's mon… Wait.
What I really mean is, they're private companies and they don't have to allow their customers to make money the same way that the rest of Wall… Well, crap.
Whatever, you can always go build your own stock market!!
LONG STORY AHEAD....
Not everyone may understand what’s happening in the stock market right now, so the following might help, given this is somewhat of a historical moment on Wall Street.
First, you need to understand what a “short” is in stock trading.
A “short” is when you borrow a stock from a broker, and then sell it immediately at it’s current price.
You then hope/bet that the stock’s price will fall so that you can buy the stock back at a lower price.
You’d then return the shares you borrowed to your broker, and pocket the difference.
Example: I want to short Chewy.com stock which has a current price of $10. I borrow 1 share and sell it immediately at $10. I now have $10 in my pocket, but I owe my broker the 1 share I borrowed. Let’s say the price of Chewy.com drops to $7. I decide to “cover” (but it back) my short position and buy 1 share at $7, and then return the borrowed share to my broker.
I made $10 when I sold and only had to pay $7 to buy it back cheaper, so my profit is the $3 difference.
Now let’s say that instead of the Chewy.com share price dropping to $7, it goes up to $20. I still need to return the 1 borrowed share to my broker, except now it’s going to cost me more to buy it back. If I buy it back at $20 so that I can return the borrowed share, my losses will be that $10 difference between selling at $10 and rebuying at $20. Since the share price could rise indefinitely, my potential losses as a short seller are unlimited. At some point I have to buy it back in order to return the share I borrowed. I can wait a little while to see if the price drops, but if the price continues to rise, the bigger my losses.
Now for GameStop. A few weeks ago a redditor on r/wallstreetbets noticed that a hedge fund (Point 72, Melvin Capital, Citron Research, and others) had taken a massive amount of short trades against GameStop. They convinced everyone on the reddit thread to join forces and buy as much GameStop stock as possible. This made the price rise (over 1200%) and the hedge funds short position started to lose Billions. Those losses have even surpassed the $13.1 Billion that one hedge fund was worth. Eventually, the hedge fund had to close their short positions and buy all the GameStop stock back at much, much higher prices… which sent the GameStop share price even higher still. All of this is called a “short squeeze.”
The one hedge fund has declared bankruptcy over this, and the reddit thread has continued to find other stocks to short and make money from, like AMC Theaters.
All of Wall Street is crying foul over this saying that the public joining together in this fashion should be illegal.
But it isn’t. It's how the game is played.
Wall Street is just pissed that they’ve lost at their own game, and the average Joe has made money.
Wall Street has cried and bullied enough now that small-investor apps like Cash App and RobinHood have restricted trading on GameStop, AMC, and others in order to protect those hedge fund billionaires, all under the name of “dangerous volatility.”
When a big hedge fund does the same thing and rides a massive short sale of a company like GameStop, it's called "creative destruction."
None of this would have even been news if those hedge funds (Point 72, Melvin Capital, Citron Research, etc.) were successful in driving GameStop shares to $0.00 and forcing them into bankruptcy. But they weren't and now the shoe is on the other foot and they’re all going a little crazy.
What a lot of us are waiting to see is what the Biden Administration ends up saying (or even doing) about this. They should say/do absolutely nothing... but they are intimately linked to Wall Street. And one very notable appointee, Biden's Treasury Secretary, Janet Yellen was paid more than $7 Million in speaking fees over the past 2 years from Big Wall Street firms... two of which were Citadel, and Melvin Capital.

What do you call it when multiple companies all shut down trading of the same stock in the same day? Antitrust Collusion.

I haven’t seen a small group of corrupt and powerful special interests change the rules in the middle of the game to openly rig the system like this since... well, you know. 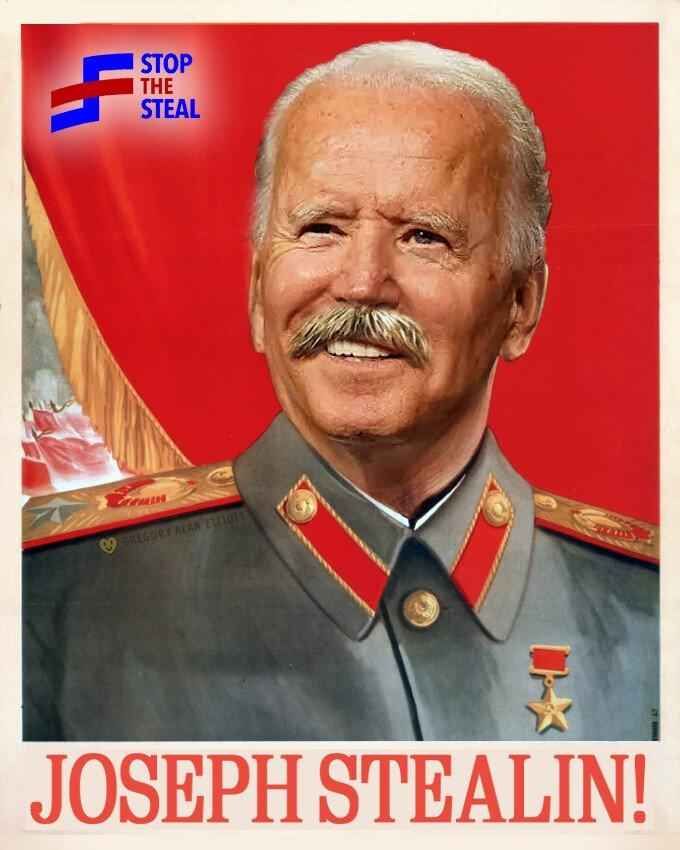 President * announced transgenders in the military this week, deeply troubling our adversaries.
China for one, has continued to escalate it’s attacks on Taiwan as of late, so the timing is flawless.
For the uninitiated, this is a scholarly and infallible maneuver lifted straight from master strategist, Sun Tzu.
It has the effect of leaving your opponents completely terror-stricken, and thus powerless.
The order will go a long way in cementing the elite reputations of our American warfighters, as well as strengthening overall U.S. security.
Our enemies abroad will be so intimidated by the thought of a U.S. Army full of transgenders, they’ll immediately come to the bargaining table ready to capitulate to any/all U.S. demands. 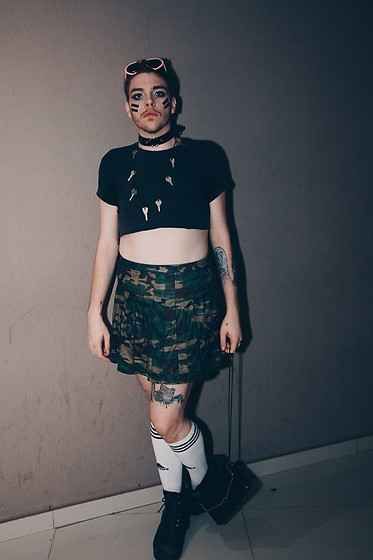