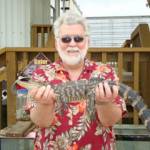 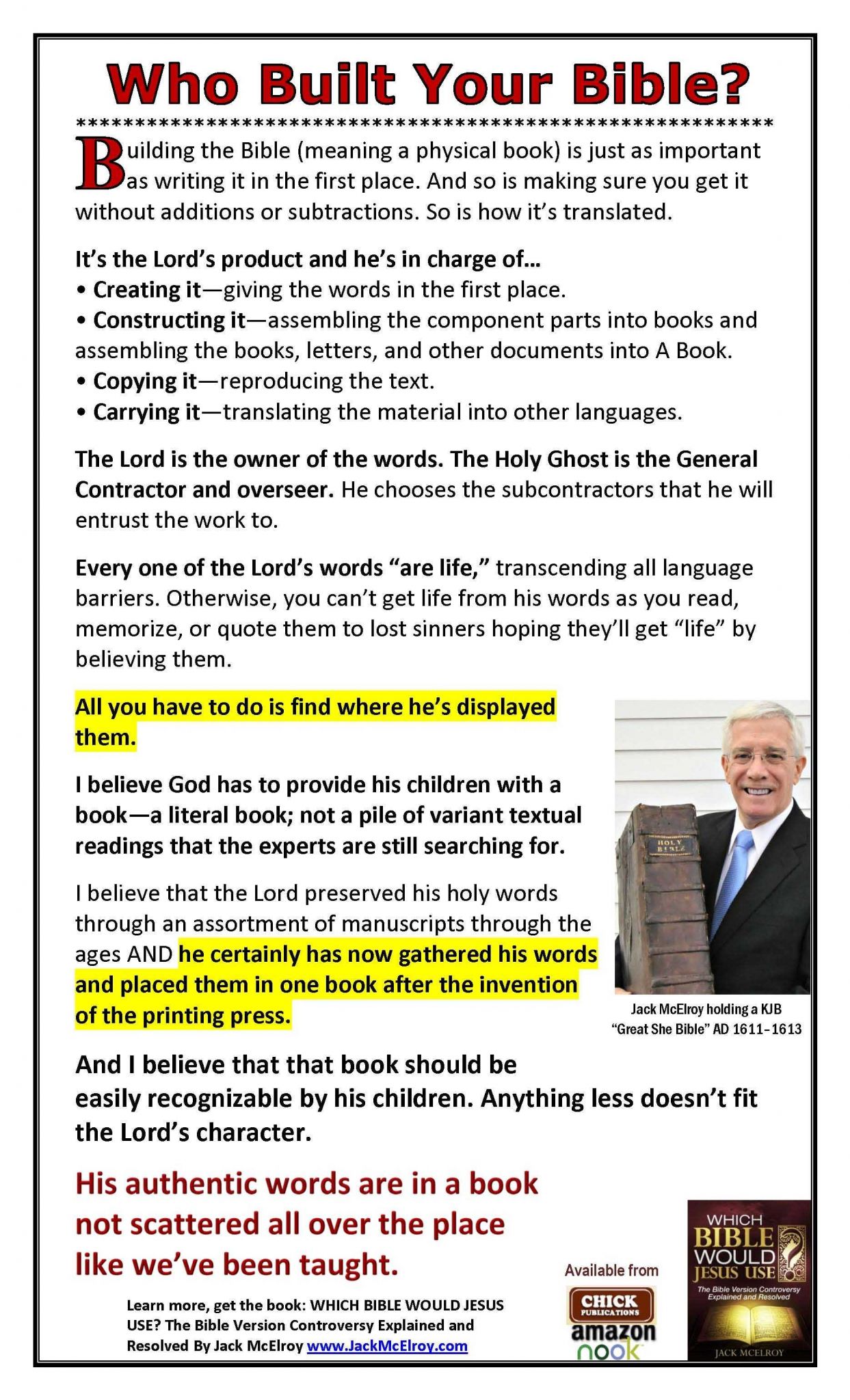 God's Power and Authority
Thursday, September 16, 2021
by Dr. Paul Chappell
And he arose out of the synagogue, and entered into Simon's house. And Simon's wife's mother was taken with a great fever; and they besought him for her. And he stood over her, and rebuked the fever; and it left her: and immediately she arose and ministered unto them. Now when the sun was setting, all they that had any sick with divers diseases brought them unto him; and he laid his hands on every one of them, and healed them.
Luke 4:38-40
One of the ways in which the rightful claim of Jesus to be the Messiah was validated was through the many miracles that He performed. In our day, we take the access we have to medical care for granted. Diseases that were life-altering or even fatal in the past are now treated routinely. In the time of Christ, however, there were no hospitals as we know them today, and even trained doctors did not have the knowledge and tools that medical professionals have now. People who were sick often had little hope of effective treatment. So when word spread that Jesus was healing people, huge crowds began to gather.
Whether He was healing all who were sick in a large crowd or just one person, Jesus was demonstrating the authority and power that were rightfully His as the Son of God. He commanded diseases and demons and all of the natural world, which should come as no surprise because He is the Creator of everything. When He calmed the storm on the Sea of Galilee, those closest to Him, who had seen so much of His power on display, were still astonished. “And they feared exceedingly, and said one to another, What manner of man is this, that even the wind and the sea obey him?” (Mark 4:41).
The knowledge that we have a God with all power, who is able to do whatever is necessary for us to accomplish His purpose and His will, should fill us with confidence. It should lead us to seek His face and trust Him to work.
Today's Growth Principle:
We can trust God's power to provide victory and resources in every circumstance of our lives. 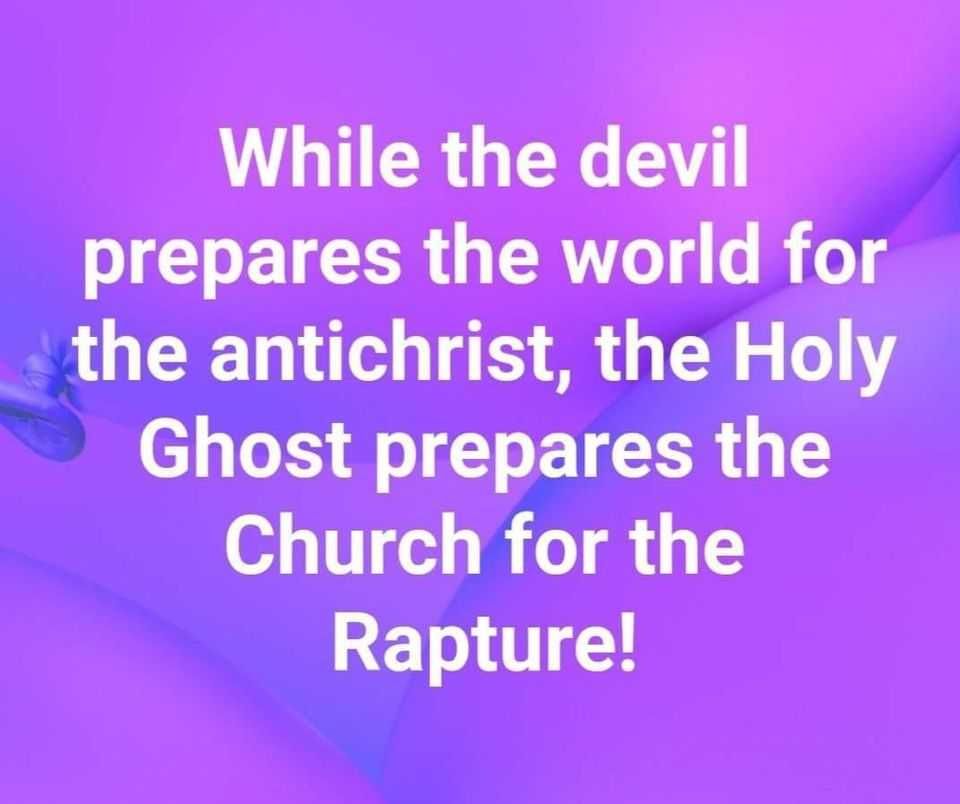 And we have sent with him the brother, whose praise is in the gospel throughout all the churches; And not that only, but who was also chosen of the churches to travel with us with this grace, which is administered by us to the glory of the same Lord, and declaration of your ready mind: Avoiding this, that no man should blame us in this abundance which is administered by us: Providing for honest things, not only in the sight of the Lord, but also in the sight of men.

Charles Spurgeon was in the public eye in England from the time he became a pastor of the New Park Street Chapel (later named the Metropolitan Tabernacle) in London at the age of nineteen through the rest of his life. He quickly became one of the best known men in the entire country. His sermons were printed in newspapers, and so many people wanted to hear him preach that they gave out tickets to control the size of the crowds. His firm stands for the truth and his willingness to apply what the Bible said to the issues of the day regardless of whether it was popular or not aroused a good deal of opposition. At one point, he was even threatened that if he did not tone down his preaching, disparaging information about him would be made public. Spurgeon responded, “Write all you know about me across the heavens.”

Spurgeon was not claiming to be perfect. In fact, a reading of his sermons and articles reveals that Spurgeon was painfully aware of his own failings. But he also knew that he had led an honest and honorable life, and there was nothing about his personal or pastoral work that he would be ashamed to have revealed to the world. We know that God sees everything that we do, and nothing is hidden from His eyes. But we should be willing to have our work and lives examined by others. There should not be anything we do that we would be embarrassed or ashamed to have known by others.

Today's Growth Principle:
If we do not want others to know about something we do, that is a warning sign that we should not be doing it.

Thanks for the connection, Butch. 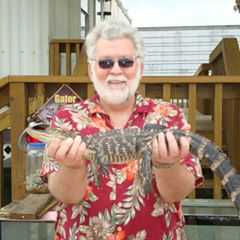