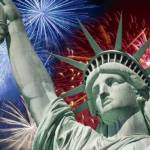 The left today lacks morals. Make no mistake about it, if they had their way they would kill all of us. The pressure in this country continues to build with the left being openly rabid and venomous against anyone who believes differently than them. They are attempting to do the same thing to conservatives that Hitler did to the Jews. They have no moral compass. It started with Obama calling us bitter clingers and the enemy. Liberal groups came up with fake studies that showed Conservatives less educated. They, of course, forgot to include all the inner cities on their side. It progressed with remarks from the Clintons. Now most Democrat Presidetial candidates are openly calling all conservatives racist. Hollywood made a movie of rich liberals hunting deporables for sport. They wish to make us sub-human and the reason for the world's problems, just like Hitler did to the Jews. It is far past time to wake up, Conservatives. I know we are not the type to complain or protest, but if we do not take a stand, at some point we will have to fight or submit. If you can get away from Comcast as your provider please do so. Quit watching NBC. Watch no movies made by Universal Pictures and refuse to go to Universal Studios. We need to band together and vote with our wallets. Please, folks, before it is too late. 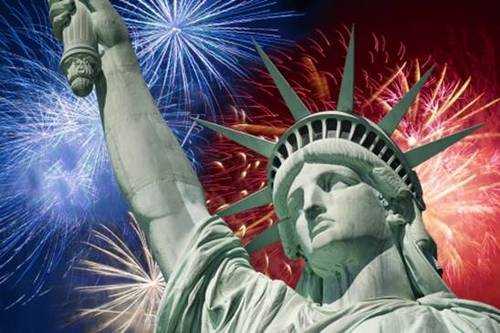