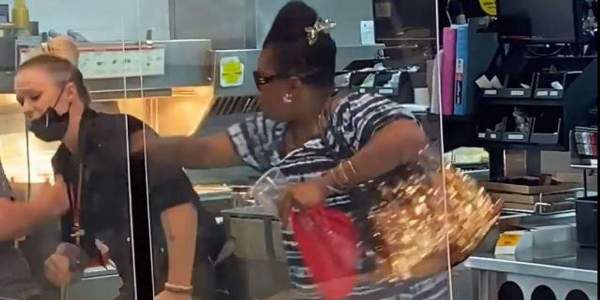 An Ohio woman went berserk on a pair of McDonald's employees earlier this week in an incident that was caught on video.

These two are absolute A Holes!
https://www.theblaze.com/news/....gender-neutral-theyb 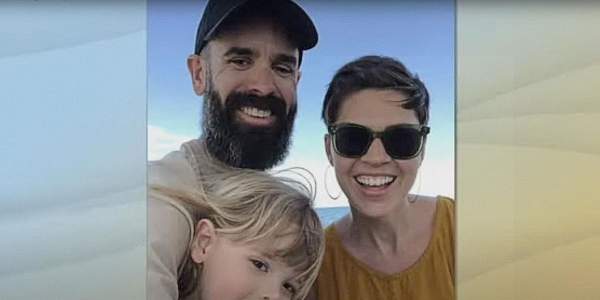 Author and sociologist Kyl Myers — who made headlines over the last few years for announcing the birth of her gender-neutral "theyby" — has
announced that her child, Zoomer, is a boy. 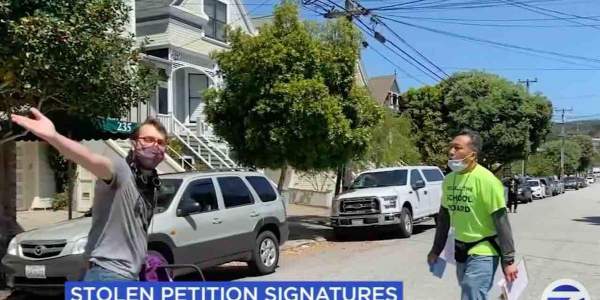 It's a thing of beauty.Amid the bevy of misdeeds woke folks have been getting away with lately, it's no surprise that an individual who almost certainly is one of their faithful likely figured he'd have no problem stealing a bunch of signed petitions
Please log in to like, share and comment! 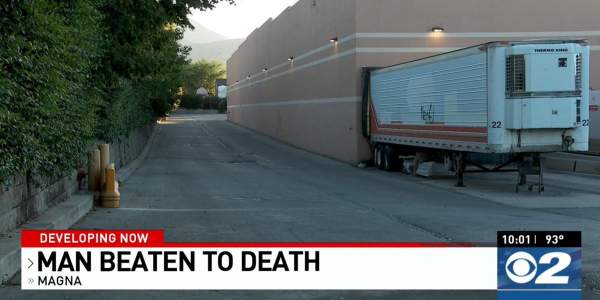 An angry mob allegedly ran down a man and then beat him to death after he allegedly assaulted his pregnant girlfriend and caused her to have a black eye.What are the details? Police have charged two people with murder for participating in the brutal
Please log in to like, share and comment!
Load more posts 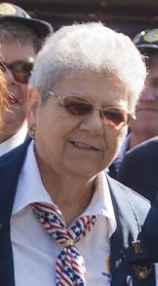